As Bigg Boss 12 is moving towards its finale week, makersof the show is trying every possible thing to keep… 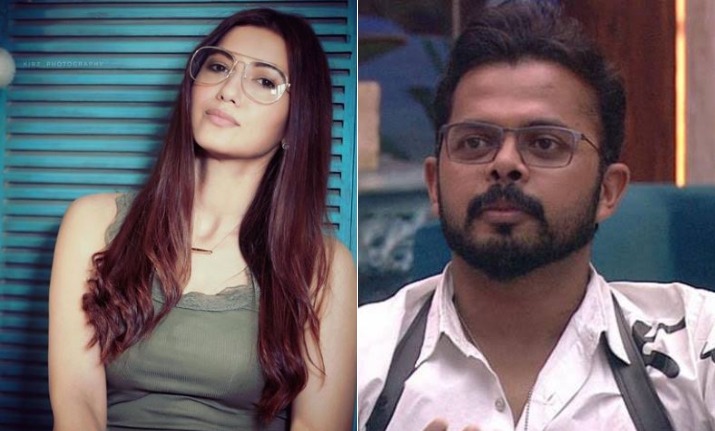 As Bigg Boss 12 is moving towards its finale week, makersof the show is trying every possible thing to keep their audience engaged. In the previous episode, big boss announced a new task Called BB hotel for the contestants. This task was to be performed by Sreesanth, Romil Chaudhary, Surbhi Rana, Dipika Kakar, Karanvir Bohra and Deepak Thakur. According to the task  they have to fulfill the wishes of the celebrity guests who will enter the in the house from time to time.

The BB Hotel staff is all set to serve a platter full of entertainment, drama and chaos for @GAUAHAR_KHAN in the #BiggBoss12 house! Tune in tonight at 9 PM for a merry treat. #BB12 pic.twitter.com/Ab8FrwMQLI

Today Big Boss 7 winner Gauhar Khan will be entering in the house. According to the promo which surfaced on internet, Gauhar’s stay in the house is not going to be smooth as before. In today’s episode, Sreeshanth will have a heated argument with Gauhar after she ask Sreesanth to keep Dipika’s belongings which includes Shoaib’s jacket and her nikaah dupatta in the store room. Looks like this went well with Sreesanth and this will lead to another fight in the house.

The promo also shows Sreesanth denying Gauhar’s request to keep Dipika’s belonging in the store room and he’ll burst out of irritation when Gauhar keep asking him to attempt at least. Apart from this Dipika will be seen trying to calm down Sreesanth but looks like he is not in a mode to listen to anyone.

Are you excited for today’s episode? Stay tunes with us for more updates.