However, there are some who makes noise for all the wrong reasons. One such contestant is former cricketer S Sreesanth. Ever since he entered the house, he is threatening to quit the show mid-way. It is not the first time, he has already left his previous reality show Jhalak Dikhhlaa Jaa in mid-way a few years back. When he was approached by the makers of Bigg Boss 12, he promised them that he’ll compete and will emerge as a finalist. 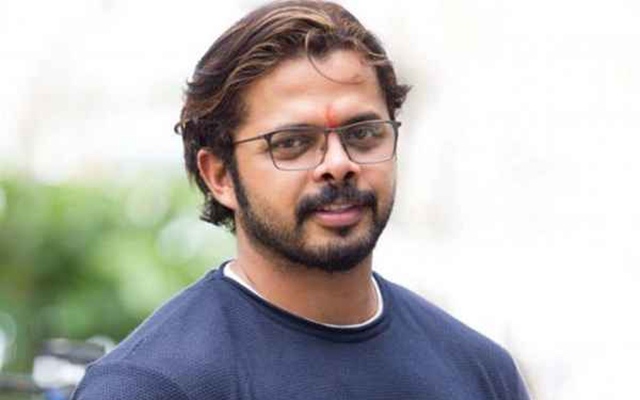 If we look at the Sreesanth is behaving in Bigg Boss 12, he seems to have forgotten everything he has promised and is doing exactly the opposite of that. At the beginning of the show, he got into an ugly fight with Khan Sisters and when the fight went out of hand, he threatened to leave the show.

After seeing the behavior of Sreesanth, it was obvious that he’ll get some scolding from host Salman Khan on Weekend Ka Vaar episode. Salman found his antics objectionable and took his class. 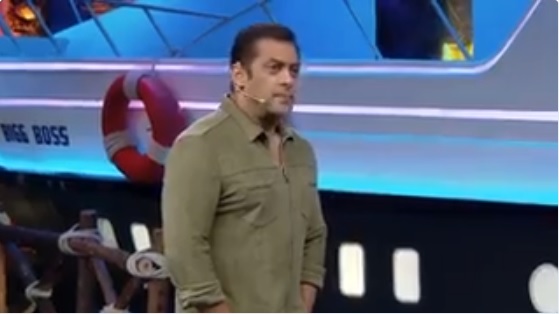 During the Weekend Ka Vaar episode, Salman Khan asked Sreesanth about why he talked about the upbringing of Khan Sisters. Sultan actor went on to say that upbringing is a very heavy word as it directly refers to the parents. After listening to Salman, Sreesanth got angry and once again started to threaten to leave the Bigg Boss house saying, “From today, I don’t want to be here.”

The channel has shared another promo of tonight’s episode that shows Anup Jalota being sent to “Torture Room”.

The blame game of the housemates get @anupjalota in the 'Tortue Room'! Tune in to #WeekendKaVaar at 9 PM for all the entertainment. #BB12 #BiggBoss12 pic.twitter.com/QinV2XSaFa

Another promo shows Salman Khan miffed pretty badly with the antics of another contestant inside the house.

Who will the housemates blame for the unending havoc in the #BB12 house? Find out in #WeekendKaVaar with @BeingSalmanKhan tonight at 9 PM. #BiggBoss12 pic.twitter.com/To080ZVyfK

Salman also had some fun as she makes a song for the housemates to the tune of “Main Hoon Hero Tera”.

Are you excited for Bigg Boss 12 first Weekend Ka Vaar episode? Stay tuned for all the latest updates right here.