Get Set Ready! Amidst lots of anticipation, Bigg Boss 12 will premiere today i.e. September 16. Superstar host Salman Khan has already shot for the opening episode of the highly controversial show with a total of 18 Contestants. This means that Bigg Boss Season 12 will start its campaign with 18 contestants. Scroll down to check out the list of all contestants who’ll be showing their antics in the house. 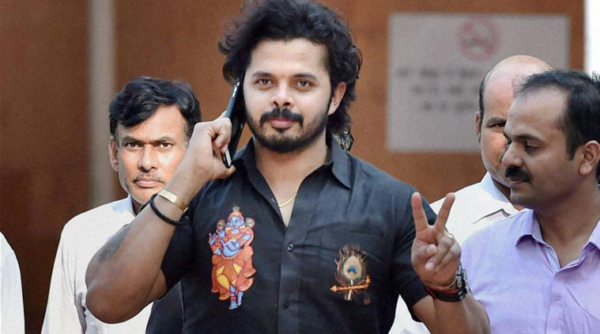 Former Indian cricketer who was arrested for spot-fixing in IPL games will make his appearance in the BB12 house. 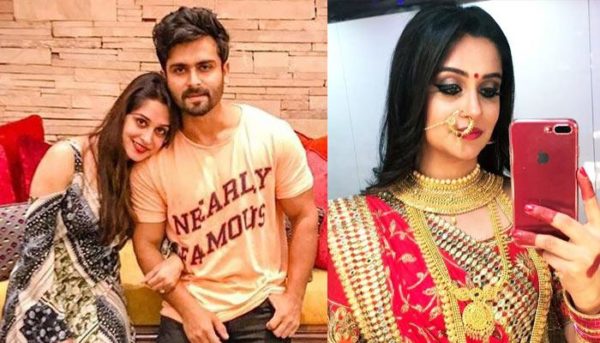 She became a household name for her role as Simar in popular daily soap Sasural Simar Ka. She has also participated in dance reality show Nach Baliey Season 8 with her husband Shoaib Malik. 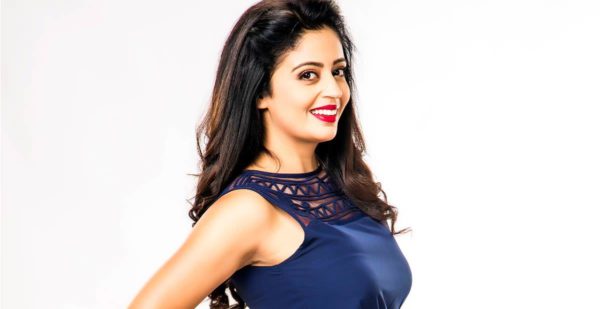 The super hot actress rose to fame with the success of sitcom May I Come In Madam. After Shilpa Shinde, another Maharashtrain is all set to entertain the audience. 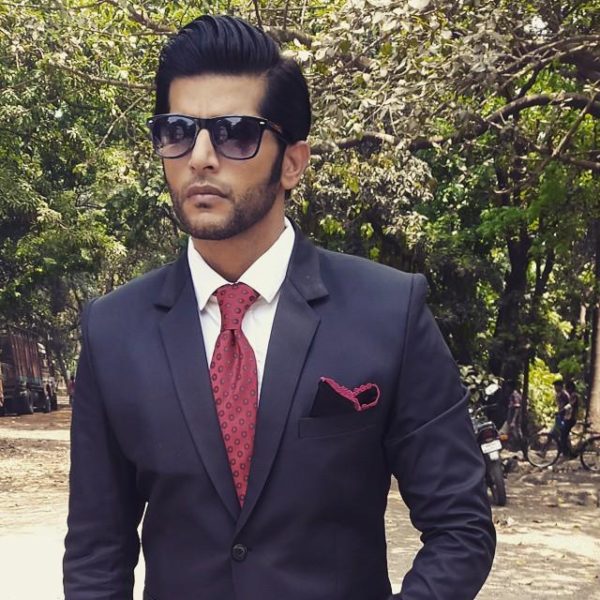 Karanvir is one of the most popular TV actors in India. He has starred in many popular telly shows like Shararat, Qubool Hai, Naagin 2 and Kasauti Zindagi Kay among others. 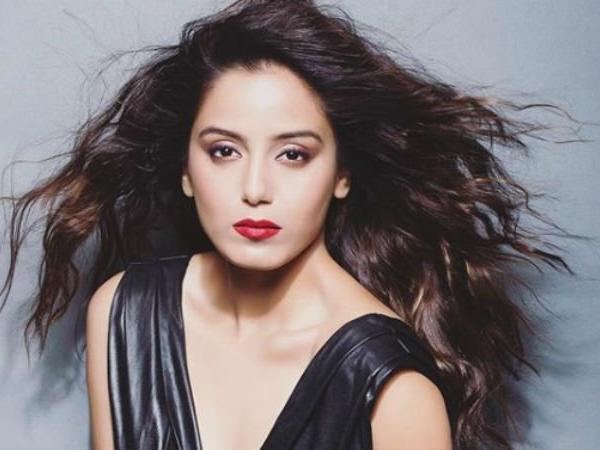 She is known for her bubbly girl image. She has featured in shows like Ye Ishq Haaye, Shobha Somnath Ki and Punarvivaah. 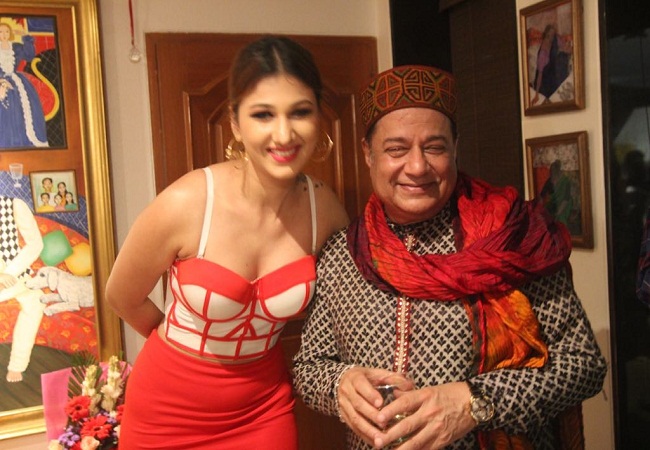 Who doesn’t know Anup Jalota. He is the most popular bhajan singer in the country. He will enter the BB12 house with his student Jasleen Matharoo. 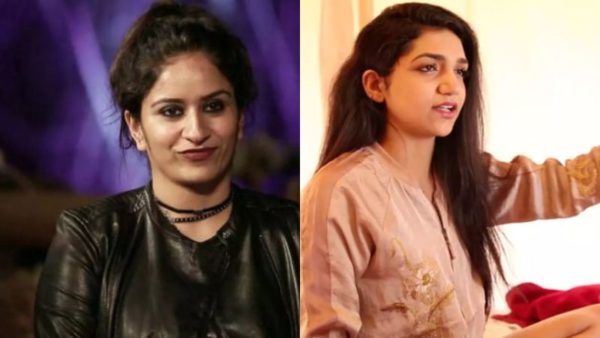 Both of them rose to fame for their participation in Roadies. Now, they’ll enter the house as Jodi. 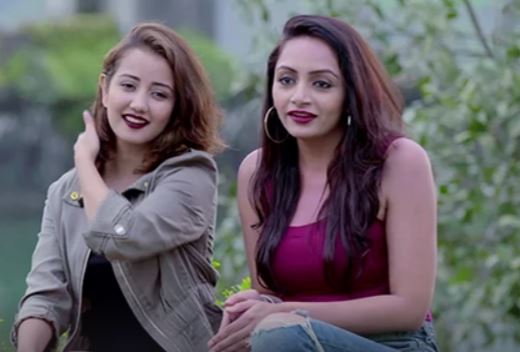 Both the girls have already been introduced in the finale episode of Dance Deewane.

This commoner Jodi from Madhya Pradesh will enter the house as farmer and businessman.

Khan sisters are another commoner Jodi from Jaipur.

They are the last commoner Jodi. Romil is an advocate, whereas Nirmal is a policeman.