Mumbai: Vicky Kaushal, who had made many of us the fan of his acting skills in Uri: The Surgical Strike, is all set to show up his talent in an other upcoming project on silver screen.

The ‘Uri’ actor would soon be making audience scream with his upcoming haunted film ‘Bhoot Part 1: The Haunted Ship’.

Trailer of the movie has been released where Vicky is seen entering a dead ship ‘Sea Bird’, found stranded at Mumbai’s Juhu Beach on a stormy night.

The trailer shows that Prithvi (Vicky) is a survey officer on the Sea Bird. He is seen inspecting the desolate ship while a ghosty crawls in the background. It is shown in the trailer that Vicky starts digging details about the ship which unfolds that it was haunted and leaves the actor dealing with all that has to come ahead.

The trailer was shared by the national award winning actor on his social media accounts. “Bhoot: The Haunted Ship – Official Trailer This February – move, turn & blink at your own risk! #BhootTrailer OUT NOW,” he wrote.

The movie will also star Bhumi Pednekar as the female lead. The flick will hit the theatres on February 21, 2020.

Also Check out the teaser of the film which was released few days back: 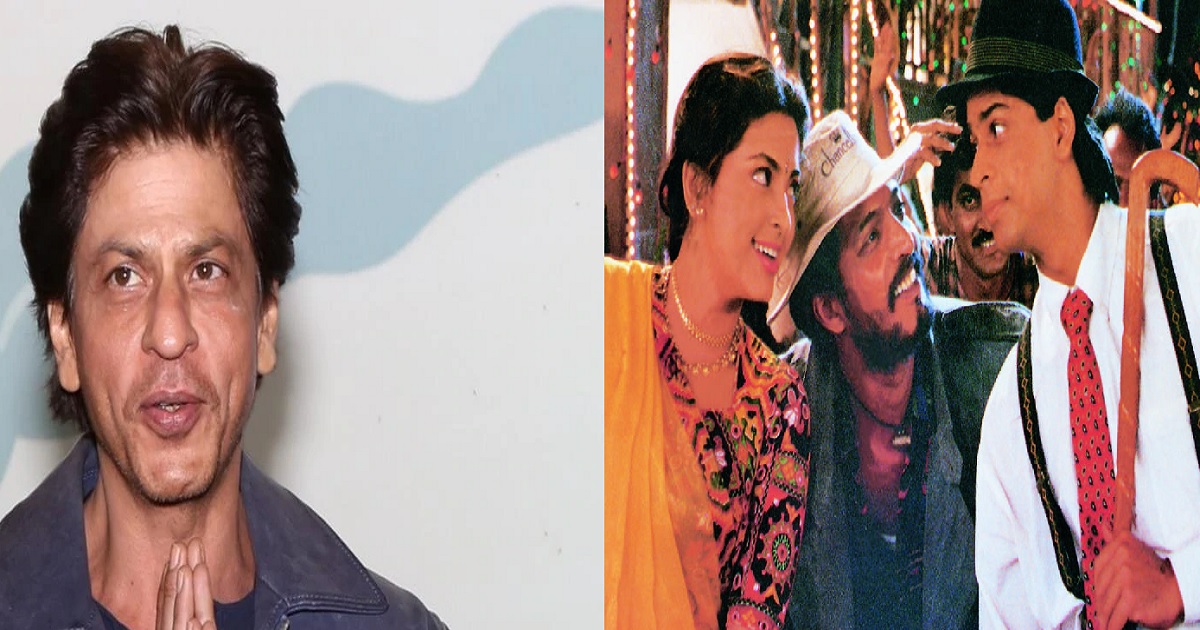 Alia Bhatt Would Only Talk To Sidharth Malhotra, Even If Stuck In Lift!