Bharti Singh Is The New Member Of Kapil Sharma’s Show 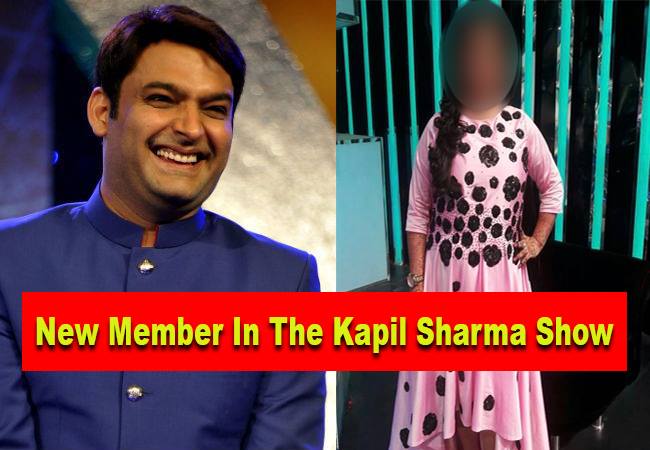 After the tiff of Sunil Grover and Kapil Sharma, many members of Kapil’s show called it a quit. Comedians like Ali Asgar, Sugandha Mishra, Chandan Prabhakar left the show. After that, the show lost its fan followers as a result of which the TRP ratings also became low. 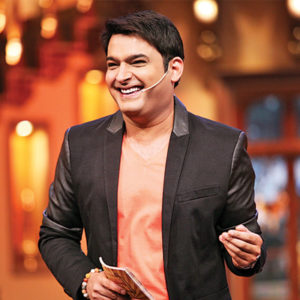 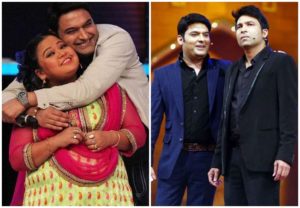 Since few weeks it has managed to get better TRPs and now with Bharti and Chandan, the show seems to garner more fan followers. She will be shooting for the show in next three days. She said, “I will begin my shoot in three days’ time. Today, we will have a creative meeting on whether I will come as a unique character or as someone’s relative on the show. It feels very nice when people say that the show will benefit from your presence. It is exciting and I am looking forward to it.”

Earlier there was buzz that Bharti’s fiancé Harsh Limbachiyaa will join the show but Bharti has rubbished the rumour saying, “I would like to clarify that only I am doing Kapil’s show and not Harsh. It is wrongly reported that he is a part of it. Humne Nach Baliye 8 ek saath kiya, abhi sabko lag raha hai ek sab kuch saath saath karenge…it is not like that.” 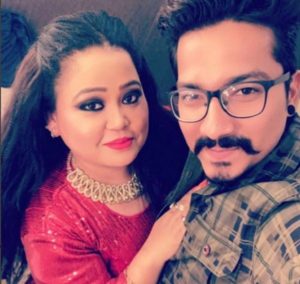 Talking about Kapil, Bharti said, “Kapil was my teacher in college. I learnt a lot from him. He is like family and working with him is a pleasure. I only need good wishes from fans and public.”

We are excited to watch Bharti Singh on TKSS and hope Kapil manages to get good TRP.