Gear up for a rib tickling ride on &TV’s Bhabhiji Ghar Par Hai (Edit II) as the show will see Bhabhiji’s quirky sense of humour soon! 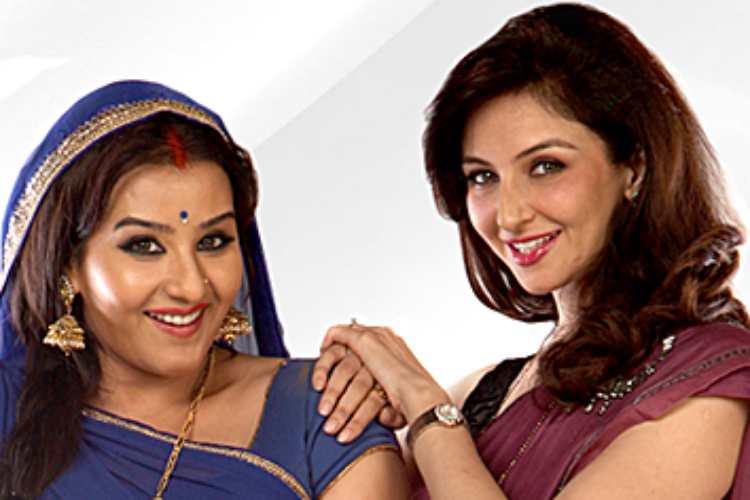 Share a source, â€œAngoori (Shilpa Shinde) and Anita (Saumya Tandon) bhabhi would decide to make their respective husbands, Manmohan (Rohitashv Gour) and Vibhuti (Asif Shiekh), happy using their new talent. But their sense of humour would fail to impress their better halves, upsetting the bhabijis.

But, but, the husbands are not that cruel! They would eventually realize their wives’ efforts and praise them for their ‘haathi chinti’ jokes. Aww.

We called the actors, but they remained unavailable for a comment.

Are you excited to watch this hilarious episode? 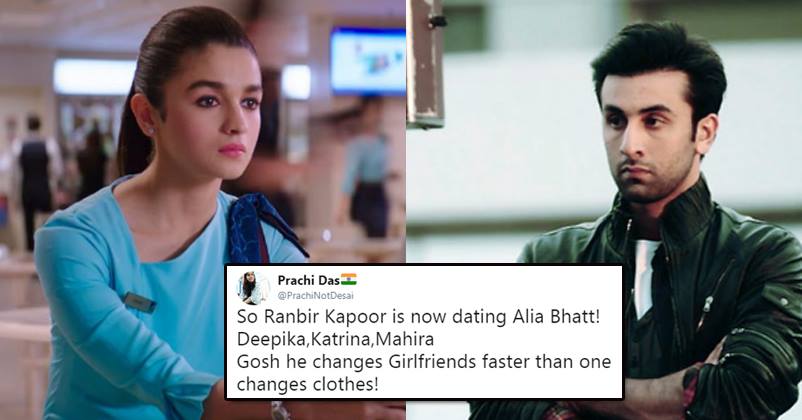 Netizens Warns Alia Bhatt About Ranbir ‘ s Playboy Image, Asked Her To Stay Away From Him 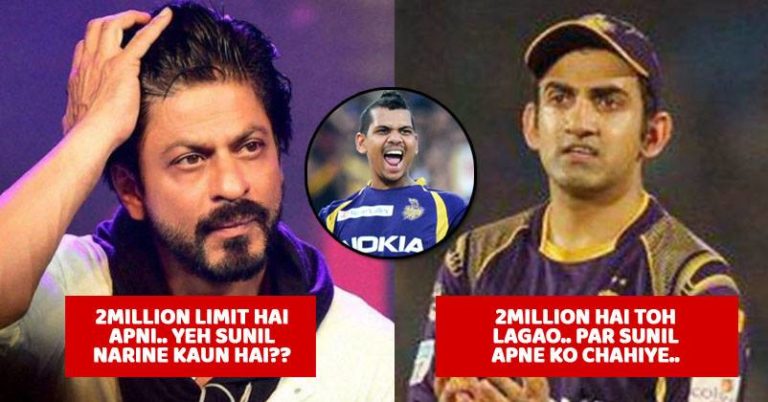 â€œIf Limit Is 2 Million, Go To 2 Million.â€, Says Gambhir To SRK While Convincing Him To Buy Sunil In IPL 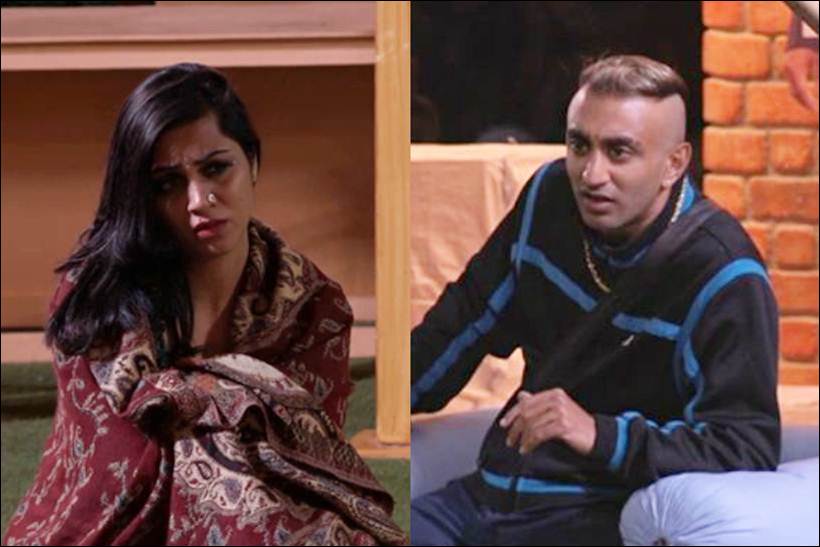