Hina Khan is one of the strongest contestants of Bigg Boss 11. However, she has received lots of flakes for her rude behavior towards other housemates. There are several people, who think that she is very manipulative, who can do many things to win the games. However, there is some swearing by her honesty and fair gameplay. In any case, she is arguably the most talked about contestants inside as well as outside Bigg Boss house. 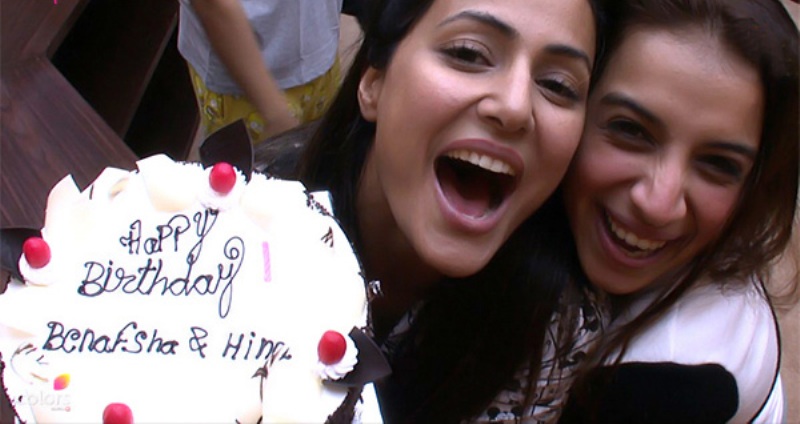 Benfasha Soonawalla, who was a friend of Hina in BB11 house, has turned enemy after getting evicted from the house. She is adamant to prove that she is no friend of her after knowing the real story. After her eviction from the house, she gave an interview to iDiva, where she spoke her hearts out. In the interview, she said,Â â€œI think my relationship with Hina was super confusing. I mean, I loved her, and I always wanted good things for her, but she was always going against me, focusing on the negative, yelling screaming… I would never do that to her. I even knew she was bitching about me, I could tell, just that I didn’t know to what extent; however, that’s something she does with everyone. She was constantly bitching about Vikas Gupta too, and while that I understand, I was quite hurt about the fact that she did that to me; I would never do that to her.â€

After watching the whole show, Benafsha is totally against Hina Khan and her manipulative nature in the house. A fan asked Benafsha that will she slap Hina once she comes out of BB11 house. MTV VJ then retweeted and said she would slap her.

She also retweeted a Tweet, which shamed and mocks Hina Khan.

It is a really ironic that she is totally against Hina after coming out of BB11 house, whereas she was part of the same group with Priyank Sharma, Luv Tyagi, and Sapna Choudhary. Sapna got evicted this week.

Tell us your thoughts in the comment section down below. Stay tuned for latest Bigg Boss 11 news. 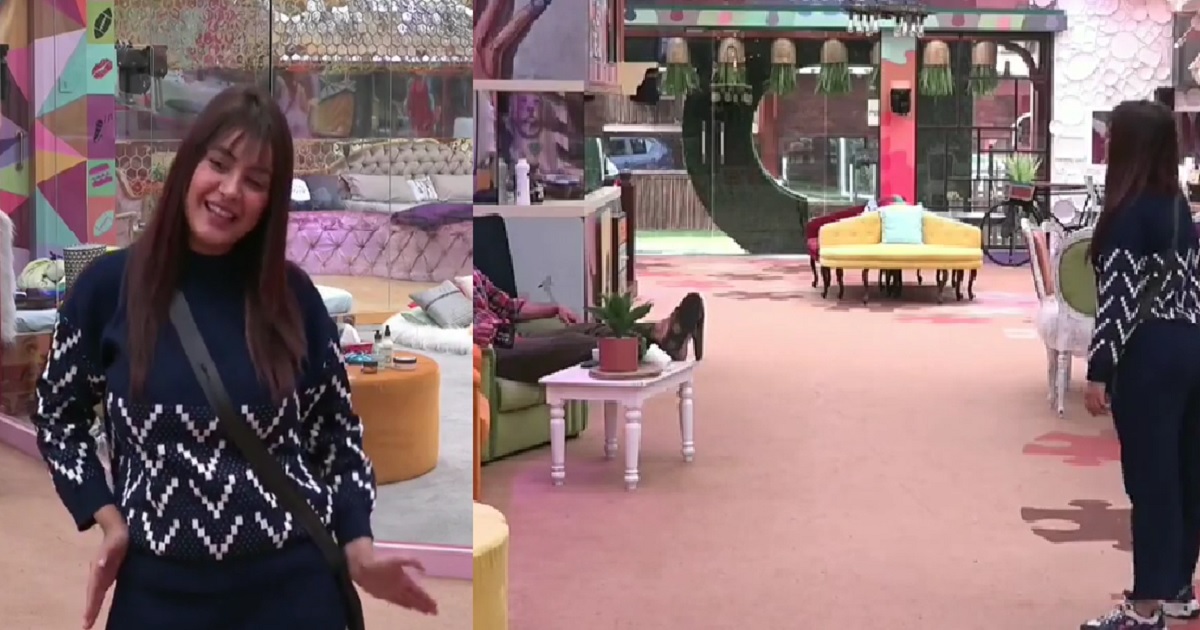 Shehnaaz Gill Gets Craving To Search Herself On Youtube, Video 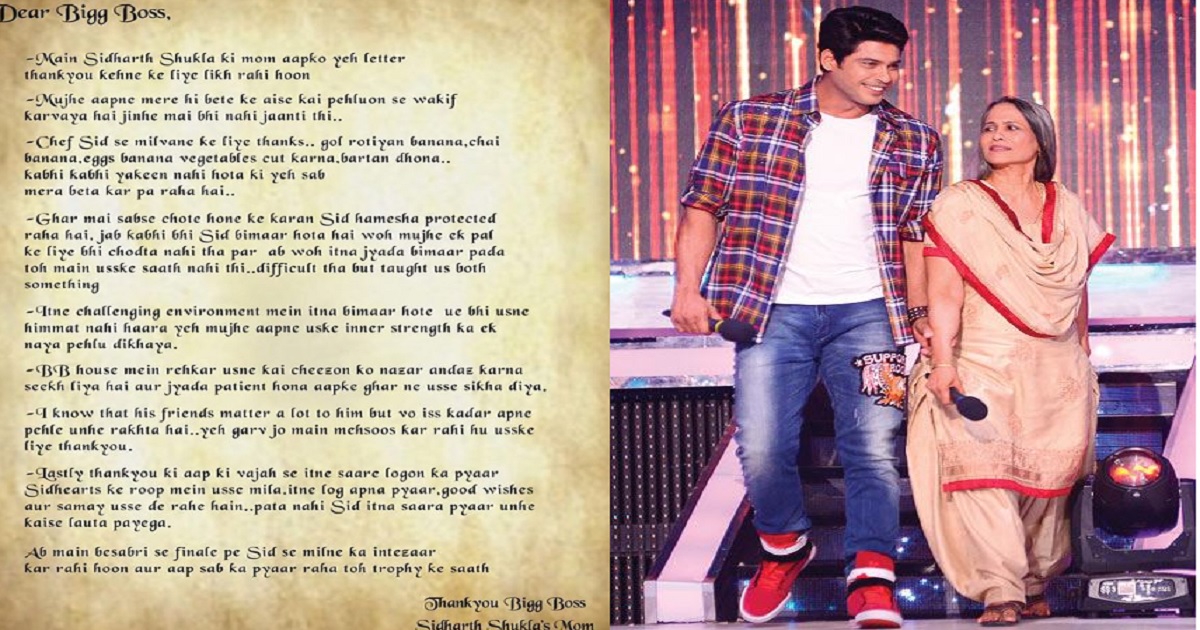 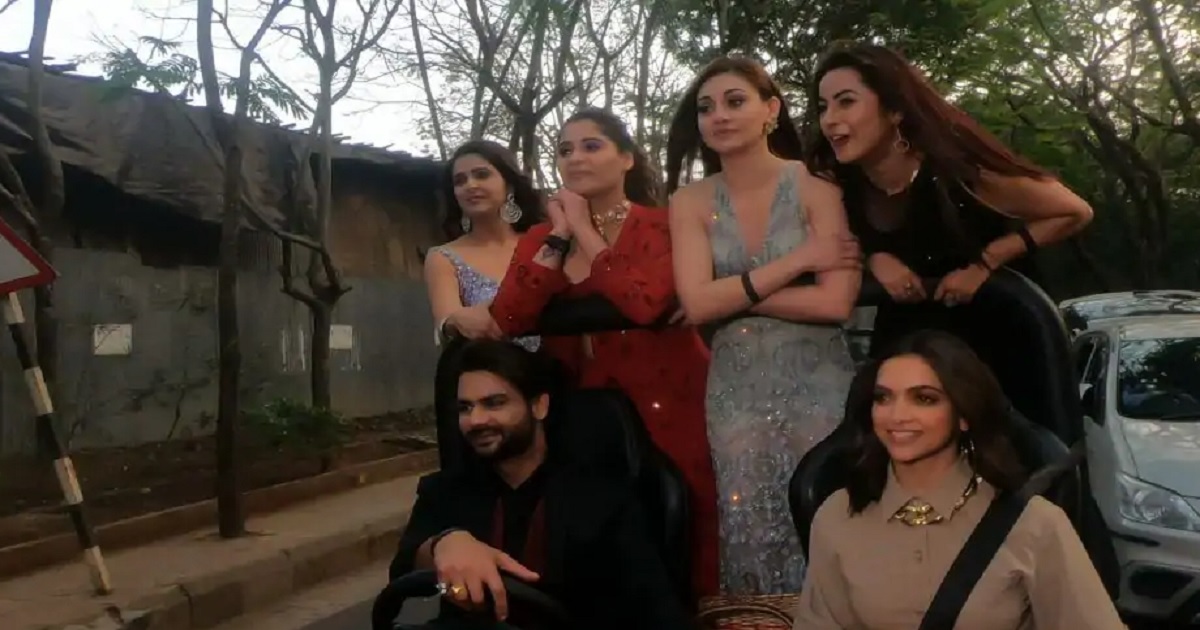 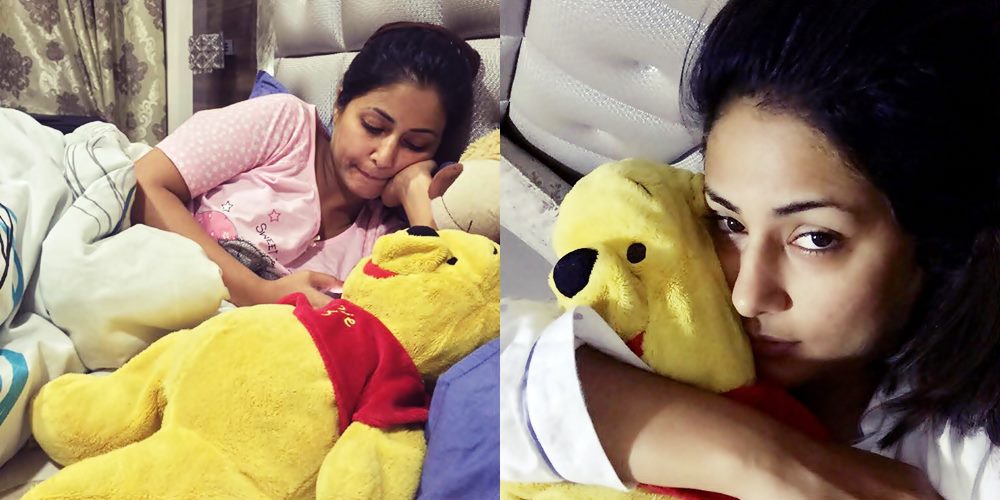