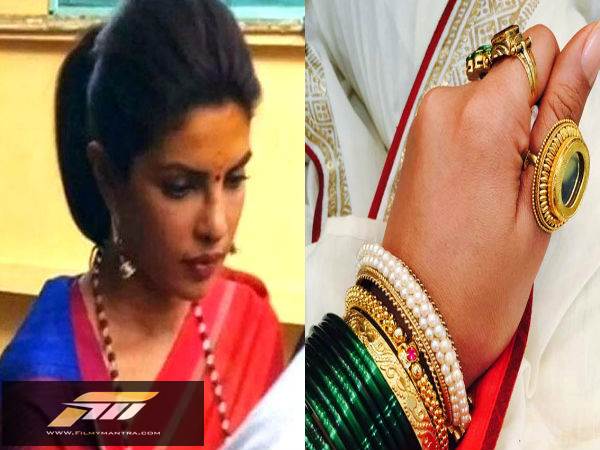 Bollywood filmmakers often vie to release their big-ticket ventures during festive periods in order to maximise returns. So, it wasn’t unusual that the Christmas slot this year was blocked by two biggies â€” Sanjay Leela Bhansali’s Bajirao Mastani and Imtiaz Ali’s next.

However, according to rumours, the release of both the films has now been moved to 2016. Aamir Khan, whose films have always worked during Christmas, is unlikely to have a release this year, which leaves the ‘coveted’ slot up for grabs.

Although the latest buzz suggests that director Rohit Shetty has already decided to grab the festive weekend for his next, starring Shah Rukh Khan, Varun Dhawan and Kajol, experts also insist that there is “no chance at allÂ ” that the festive slot will not see big releases even if the original releases move their dates.

“After Diwali, Christmas is possibly the biggest release period for Hindi films. So, there’s no chance that film-makers would let it go sans any release. It comes with the longest weekend since the holidays extend up to New Year’s Eve celebrations,” says trade expert Amod Mehra.

According to industry statistics, usually a festive weekend gives a fillip of almost 30 per cent to a film’s collections. “The Christmas slot will be filled quickly. When over 400 films jostle for a release date in 52 weeks, how can a big weekend go without a big film?” says exhibitor-distributor Akshaye Rathi.

While the Ranveer Singh and Deepika Padukone-starrer is apparently moving since the shooting is far from complete, Ranbir Kapoor and Deepika’s next is being moved since Ranbir already has a release in November this year.

“It’s a huge weekend especially keeping overseas markets in mind. Christmas comes with a vacation of 8-10 days abroad. So, a big film starring any big Khan has a clear 10-day to mint money at the box office,” adds trade expert Komal Nahta. 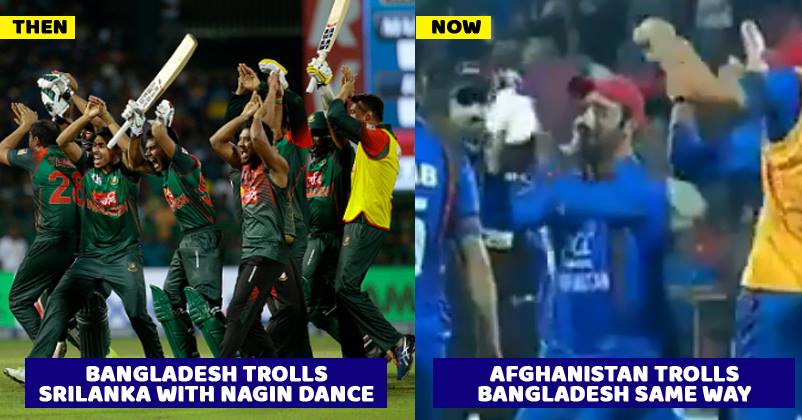 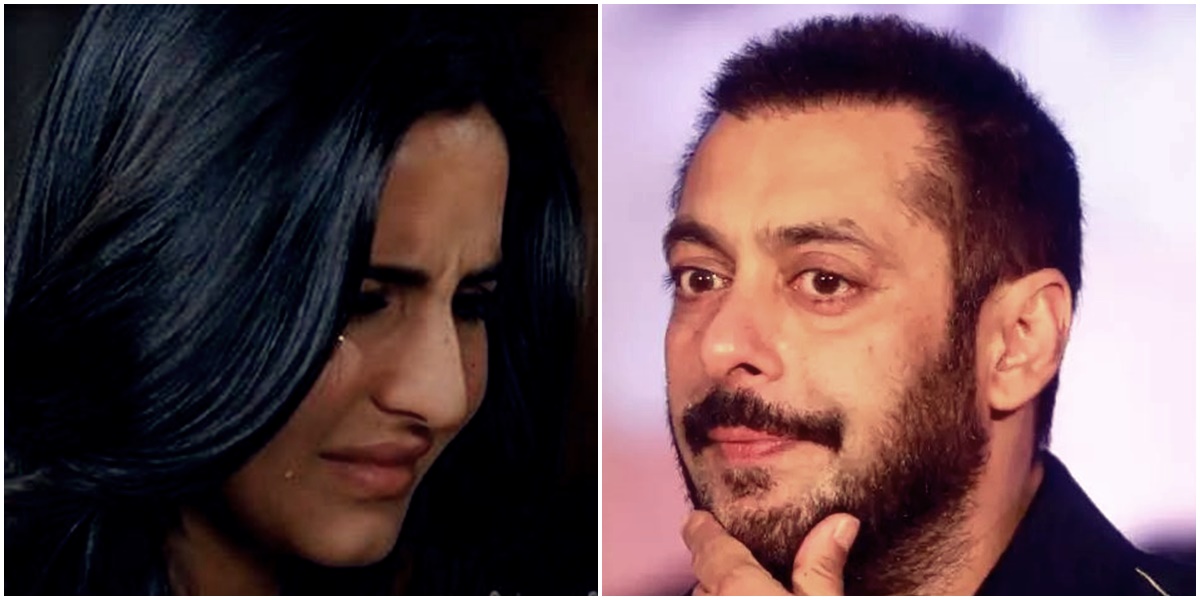 The uncensored Lip-Locks on Indian Television