Aishwarya Rai Bachchan’s forth coming film ‘Aye Dil Mushkil’ .. a few days ago came the news that Aishwariya and Ranbir are going to do some bold scenes in the film. Yes, Ash and Ranbir .. no doubt at all,  this news will surprise everyone. As both actors are avoiding bold scenes onscreen.

However, if reports are to be believed, Bachchan family is angry with this decision of Aish. So, it is hoped that the film will not have such scenes.
Indeed, Aishwarya Rai herself sought to film’s Director Karan Johar to remove those scenes from the movie.

Karan tried to convince Aish first, but when Big B spoke to Karan, he also agreed to delete scenes.

Earlier ,  a similar incident had happened during the film Dhoom 2. Aishwarya Rai Bachchan and Hrithik Roshan  had a hot Liplock scene in the film. Reports were that Amitabh Bachchan and Jaya Bachchan miffed at which made a plenty of headlines. 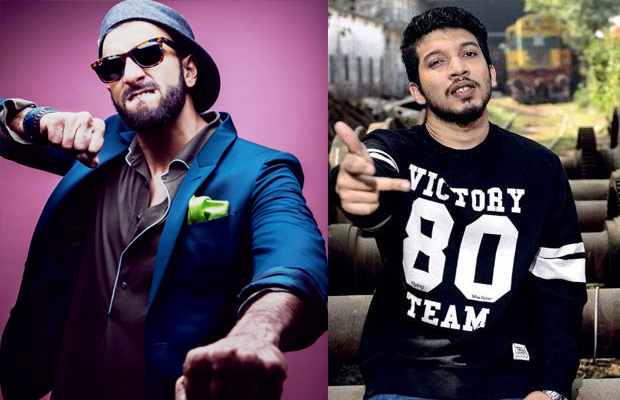 Ranveer Singh Starts Prepping For His Next Gully Boy, Film To Go On Floors In November