Dr. Hathi of Taarak Mehta Ka Ooltah Chashma aka Kavi Kumar Azad passed away on July 9. The fans of the show are deeply saddened after getting this news. His mortal remains were cremated on July 10 at Mira Road Crematorium. 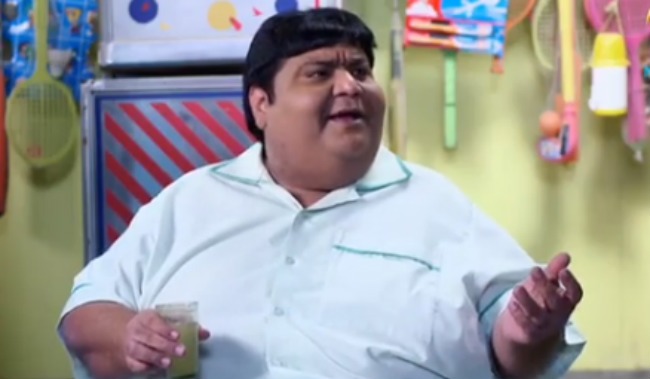 Kavi Azad has been one of the most discussed topics among the fans and well-wishers of the actor. Everyone is dealing with this situation in their own way. People closed to the actor remembered him expressing their grief after losing a very good friend.

However, a very unfortunate incident at the funeral of Kavi Kumar Azad has left many furious. His funeral was attended by many people including his loved-ones. However, the saddest thing happened during the ceremony. Some of the fans attending the funeral were laughing and clicking selfies with other celebrities present there. 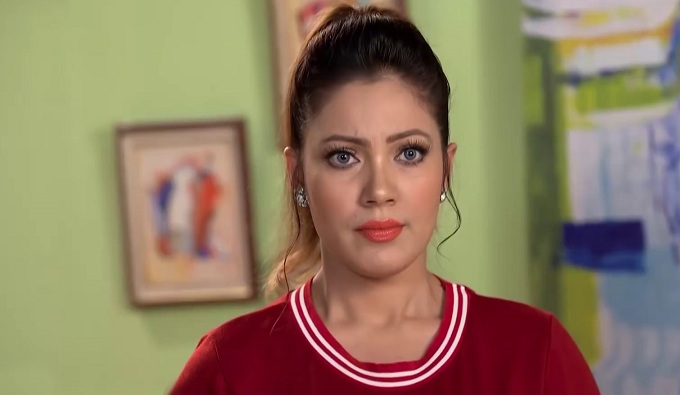 Babita Ji aka Munmun Dutta took to Instagram to express her frustration and sadness. She slammed them with strong words. She wrote,

“I am really appalled with the way people were behaving when we went to pay our last respects to Hathi bhai at his house, before cremation. Clicking selfies, shoving phones on our faces, making videos. Be it aunties, uncles or the younger ones. It shows how little respect people have during such grim and depressing moments. All for a selfie? So that you can boast on your social media and circulate on your WhatsApp? During such situations, general public never comes to show respect but to spot celebrities, click pictures and have a gala time. I shouted at two people for shoving their cellphones on my face in the crowd. I saw people in the neighbouring building laughing while spotting us and clicking our pics. I saw zero respect on their faces, n left the place before it turns into a ‘TAMASHA’ for everyone.” 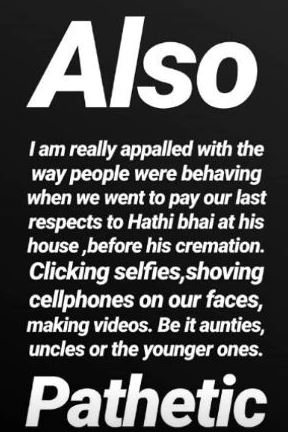 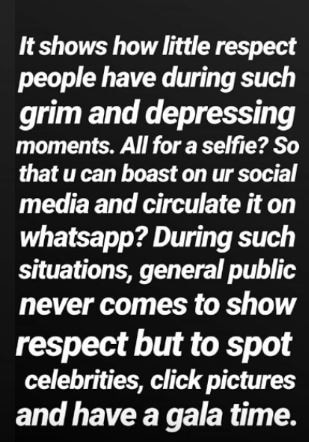 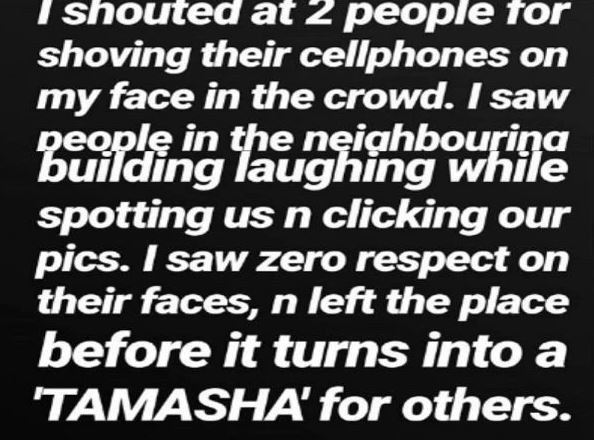 It is really sad to see such kinds of behaviors from the fans. People should learn how to behave in certain situations.

Finally, Priyanka Chopra SPEAKS Out On Her Relationship With Nick Jonas