Not many knows but Sanjay Leela Bhansali’s first choice for his blockbuster film ‘Padmavat’s iconic role Khilji was offered to Shahrukh Khan. But he charged the whopping amount of 90 crores. Later, the role was offered to Ranveer Singh that has become iconic now. 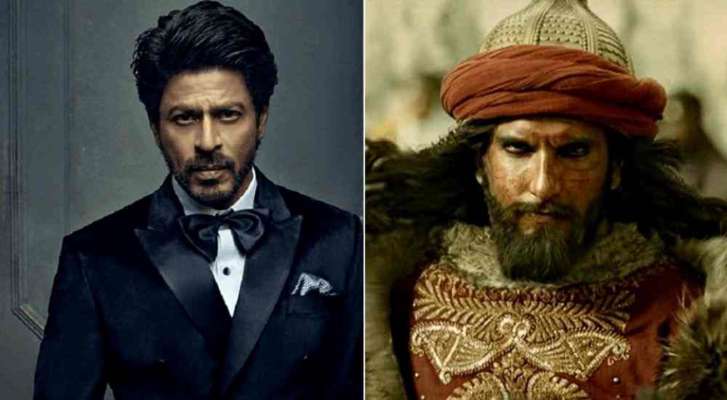 Sonakshi Sinha made her Bollywood debut with Salman Khan in the film Dabangg which was a blockbuster. Soon the actress got success and she was offered a lead role in Salman’s next film ‘KICK’ but her high demand for money,  she lost the popular film which was also a big hit. Later, producer Sajid Nadiadwala settled for Jacqueline Fernandez.

Kareena Kapoor was offered super hit film Kal Ho Na Ho, due to the high demand for money the film straight went to Preity Zinta.  Kareena increased her fees and kept a demand that his co-actor Shahrukh Khan should also be given the same amount. Nawazuddin Siddiqui was offered to play a lead role in the film Jolly LLB 2 but the actor demanded a huge amount of Rs 3.5 crore, which was too much for the makers of a small budget film. Later it went to Akshay Kumar. 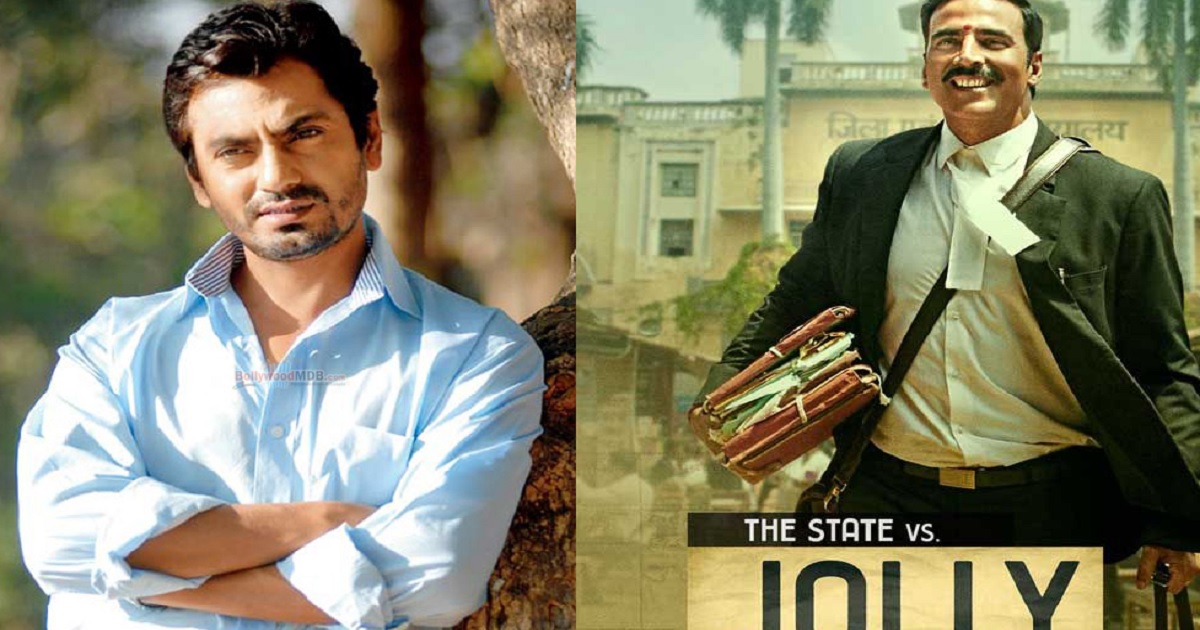 During the making of the film ‘Fanney Khan’, it was rumored that the leading role opposite Aishwarya Rai was offered to R Madhavan instead of Rajkummar Rao. But since the actor had demanded a huge sum of Rs. 1.5 crores for the role, Rajkummar Rao was given. 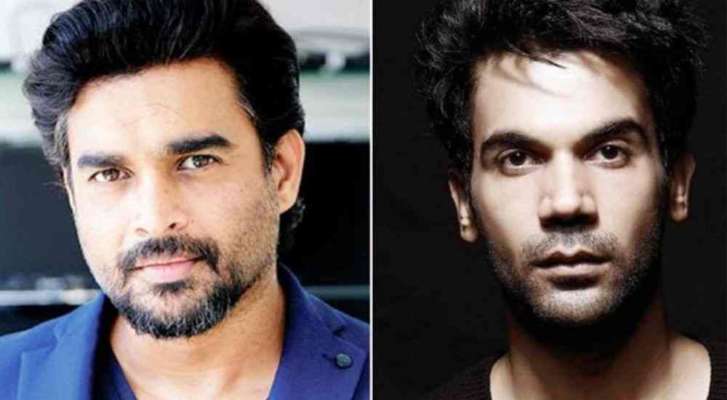