Ayaz Ahmed is an Indian actor. He is known for playing the path-breaking role of a homosexual guy in MTV’s most popular youth show ever “Kaisi Yeh Yaariyan” in Season one.He was last seen playing the role of Cabir on kaisi yeh yaariaan.

Ayaz will be playing the main role in a brand new show, Jai Santoshi Maa. He will be essaying the role of a small town guy who falls in love with a devotee of Goddess Santoshi Maa, played by Ratan Rajput.Rashmi Sharma Telefilms who are producing Jai Santoshi Maa serial on &TV have chosen a rather unconventional couple, Ayaz and Ratan as the main lead, but their individual fame ought to bring more viewers to this Godly show.
His character name will be Dhairya.

He will be making entry in very filmy way . And viewers will also see Santoshi (Ratan Rajpoot) and Dhairya coming face to face.

As per a reliable source, “Police will be chasing the hero Dhairya after he would have done some goof up. With his girl friend behind him, Dhairya will be seen zooming away on his bike away from them.”

On the other hand Santoshi will come to Lucknow to meet a guy for her wedding. And the guy would be none other than Dhairya. 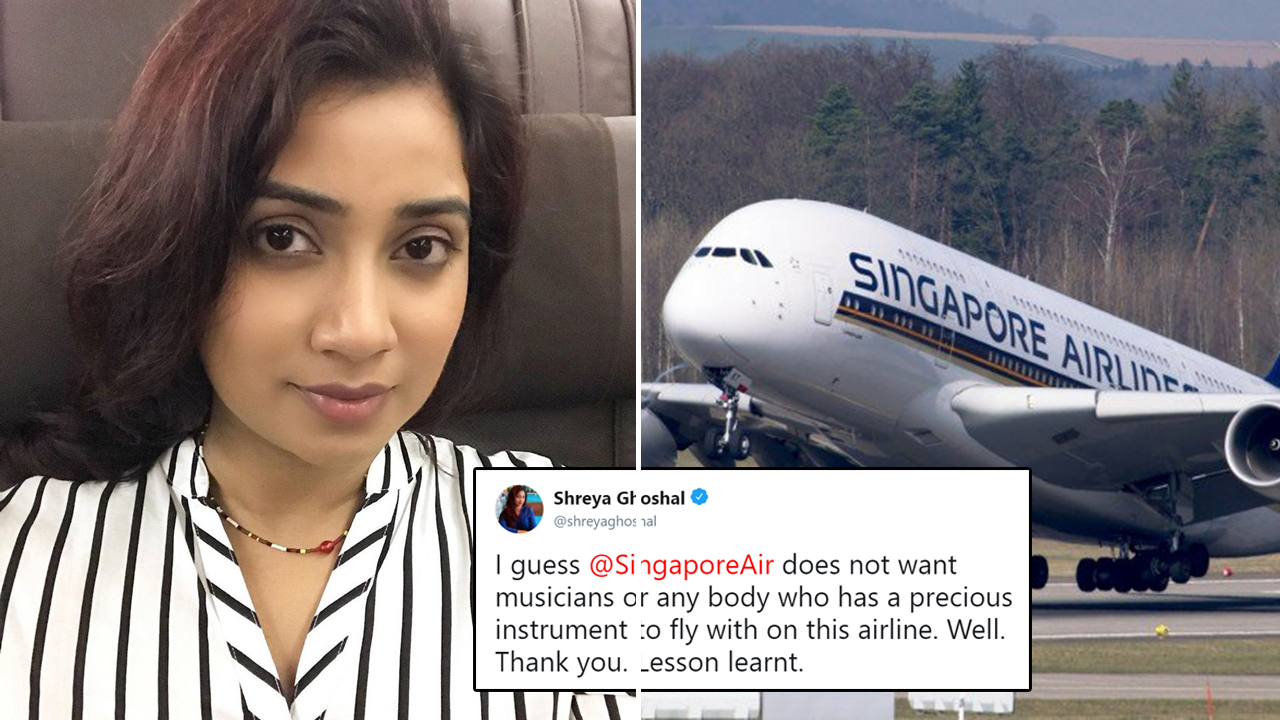 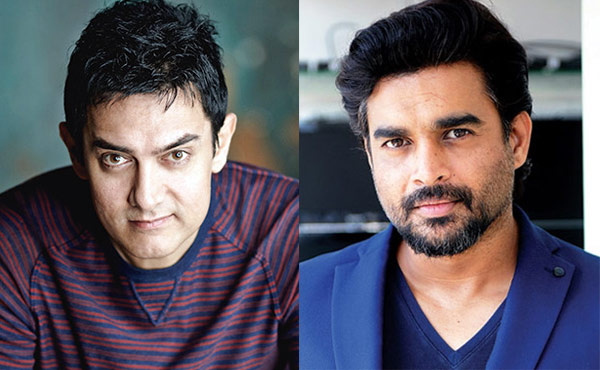 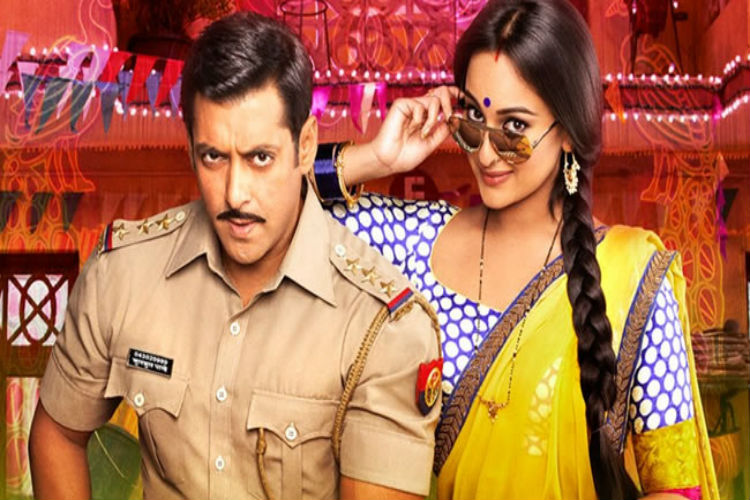 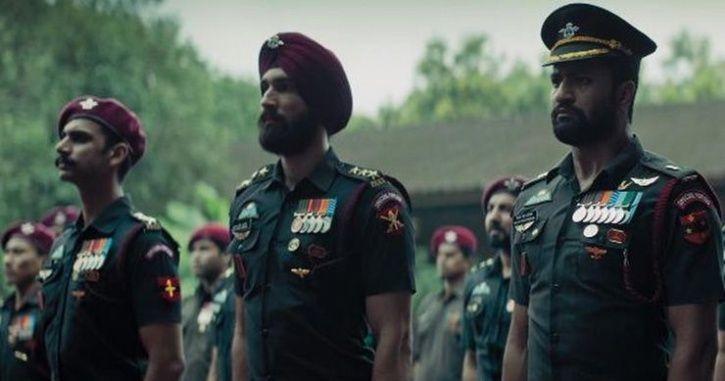