If sources are to be believed, Ashwiny is writing a book titled ‘Homework’ which she later plans to adapt for a film.

â€œI am still working on the book and will take some time to finish writing it,â€ informs Ashwiny, adding, â€œI share a lot of my stories on Facebook page. Once when I shared the basic outline of my story on the same platform, I got a lot of comments and suggestions to take it forward, and turn into a book.â€

Interestingly, Ashwiny might end up finishing the screenplay and as well as the book around the same time.

â€œI plan to publish the book sometime next year. As of now, I’m busy with my next film. I plan to start working on the movie based on my book next year. I have also discussed the movie with Malayalam actor Amala Paul. I will also make it in Malayalam with her.â€ 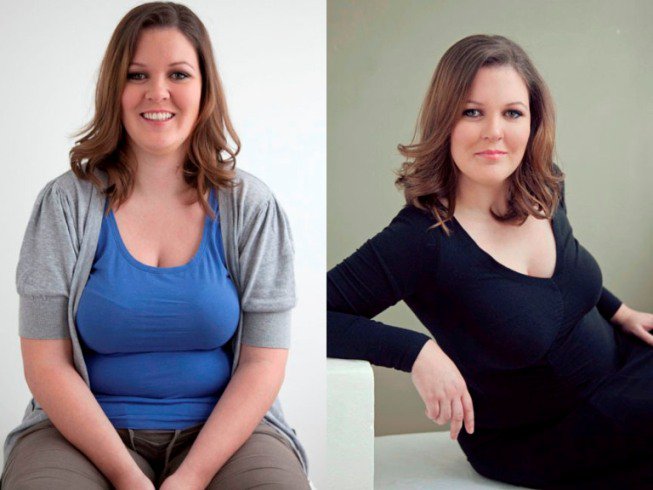 Wanna look SLIM on photos. Here are the TRICKS. 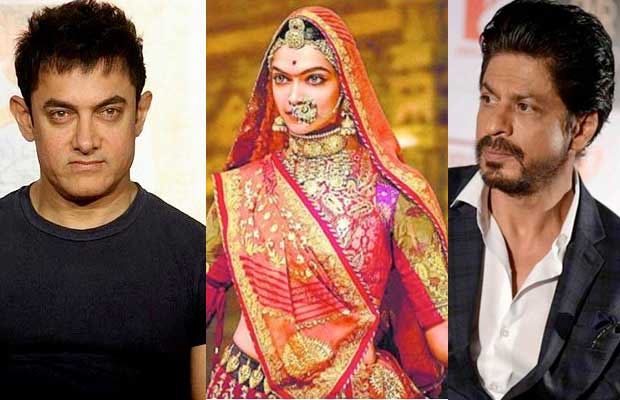