Arshad Warsi’s Welcome To Karachi May Release in Pakistan 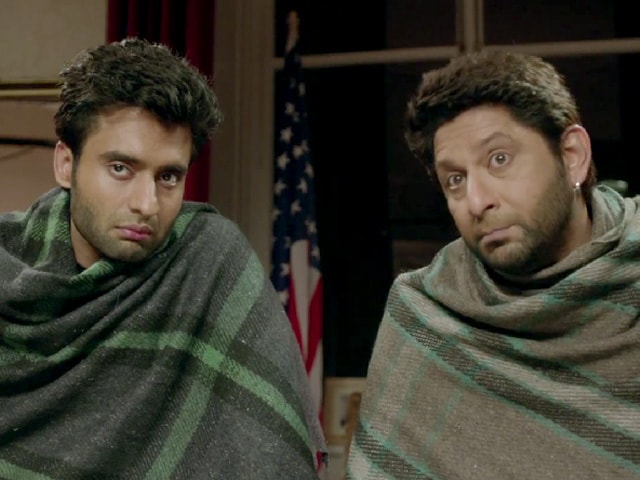 Welcome To Karachi producer Vashu Bhagnani said that his movie will be promoted in Pakistan, where they are trying for a commercial release as well.

When asked if the political satire will be promoted in cities like Lahore and Karachi, Mr Bhagnani said, “We have been invited, and we are planning to go. In the next 45 days, we will plan.”

When asked if the film will be releasing in Pakistan, he said, “100 per cent.”

Directed by Ashish R Mohan, Welcome To Karachi features Arshad Warsi, Jackky Bhagnani and Lauren Gottlieb. The film will release on May 21. 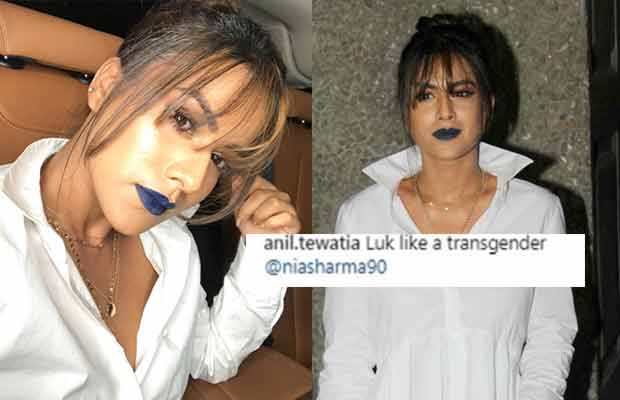 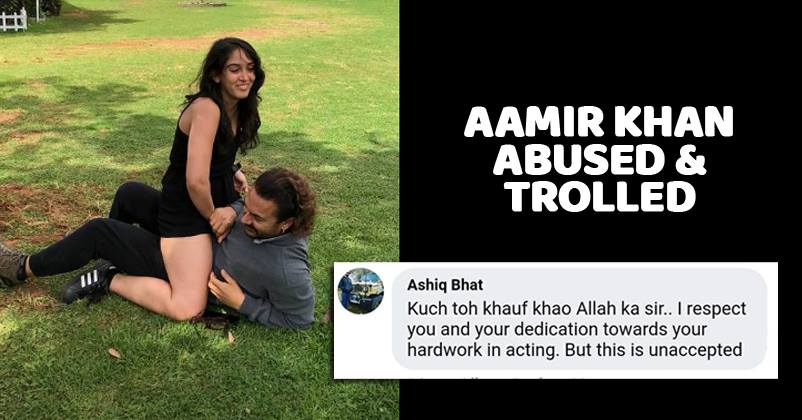 Aamir Khan Shared A Picture With His Daughter, Got Trolled Badly With Disgusting Comment! 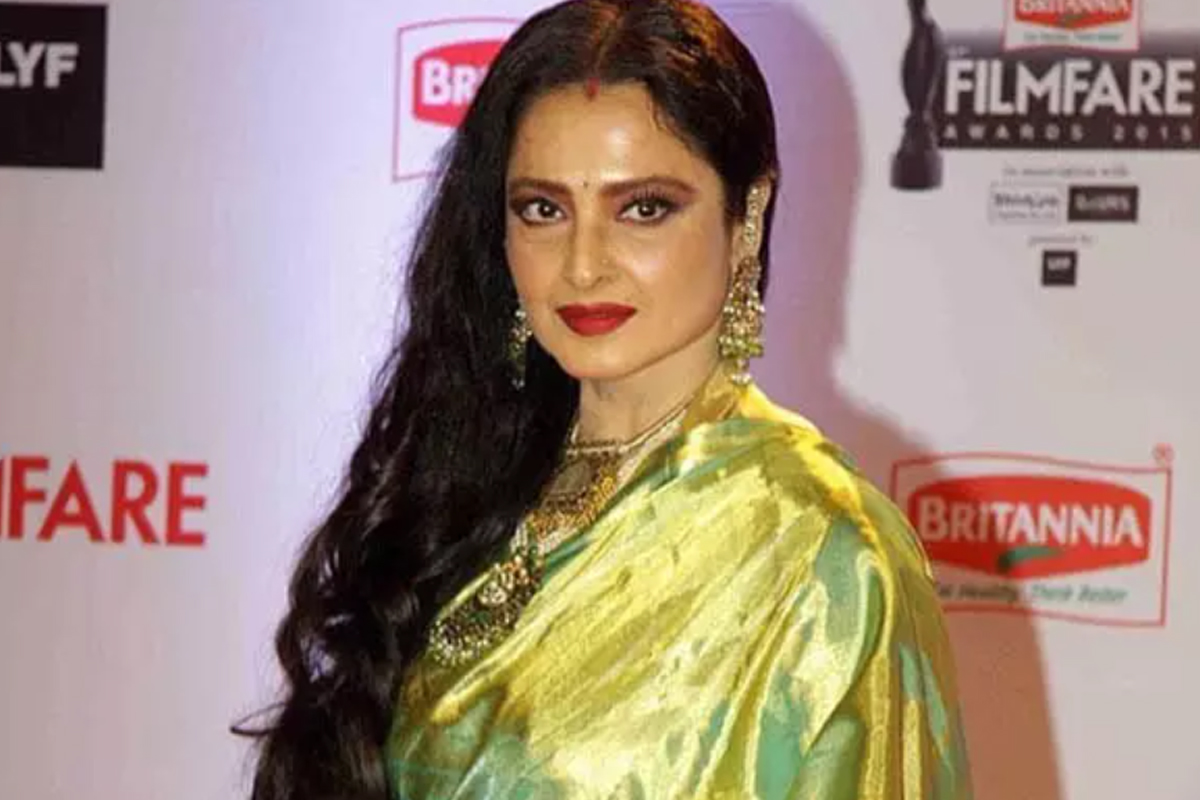