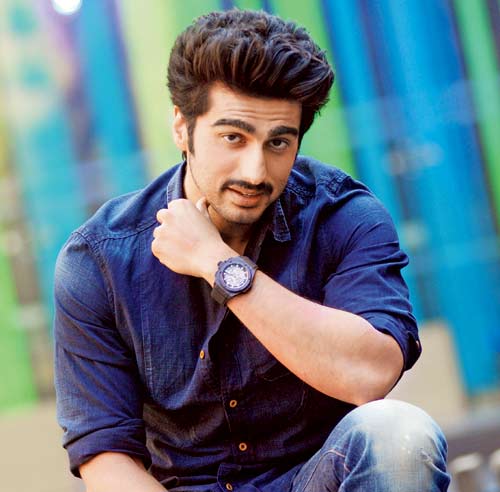 Arjun Kapoor is a popular actor in Bollywood. He is known for his work in films namely Ishaqzaade, Gunday, 2 States and Ki & Ka. Arjun belongs to the Kapoor family that has it’s four generations working in Bollywood. He is the son of producer Boney Kapoor and his first wife  Mona Shourie Kapoor. He has a sister Anshula who presently works in Google India. Arjun hosted 16 IIFA Awards in 2015 and a TV show named Khatroan ke Khiladi.

Arjun Kapoor was born on 26 July 1985. He was born and grew up in Mumbai and had schooling from Arya Vidya Mandir. Arjun suffered from obesity as a child and teenager. When he and his sister were young, his father acknowledged his affair with actress Sridevi and married her. Arjun and his sister were raised in the Kapoor family by his mother even after Boney Kapoor moved in with his second wife. Arjun decided to take movies as his career beginning with assistant direction. He was the assistant director for the film Kal Ho Na Ho to Nikhil Advani. He worked behind the camera for films like Salaam-e- Ishq, No Entry and Wanted.

Arjun lost of oodles of weight to get in shape for his debut with the film Ishaqbaaz with Parineeti Chopra in 2012. Arjun got the Best Male Debut award for this modern adaptation of Romeo Juliet. He played a small role in the film Aurangazeb. This was followed by his performance in 2 States which was a commercial success. Later he worked in Finding Fanny which was a major disappointment. In Gunday, he worked with Ranveer Singh and Priyanka Chopra. The film Tevar with Sonakshi Sinha was also a box office disappointment. In 2016, he played the role of a house-husband in the film Ki&Ka with his cousin Kareena Kapoor. 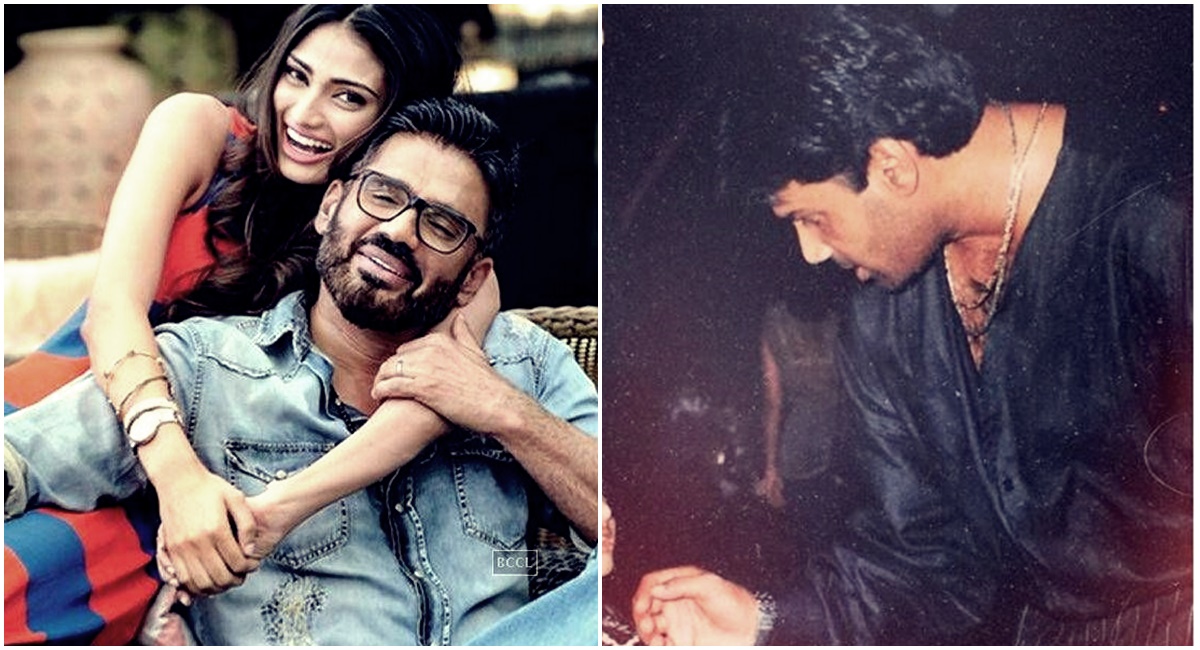 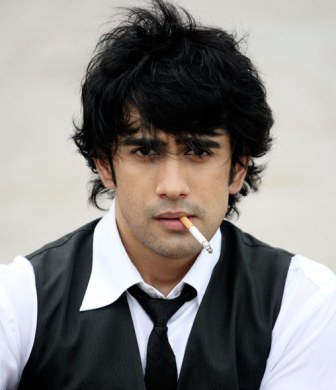 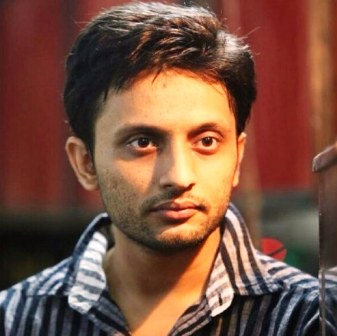 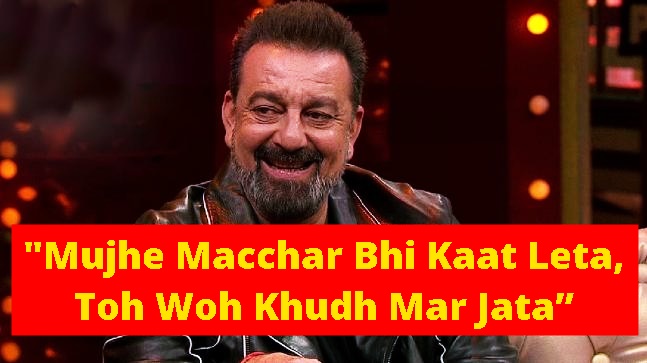