Ever since Boney Kapoor got married to Sridevi, Arjun had a bitter sour relationship with his father. He never considered Sridevi as his mother. He was only 11 when his mother Mona Kapoor expired and Boney Kapoor got married to Sridevi. Since then the father-son relationship got strained. We have never seen Arjun Kapoor with hisÂ father or his half-sisters Jhanvi and Khushi. 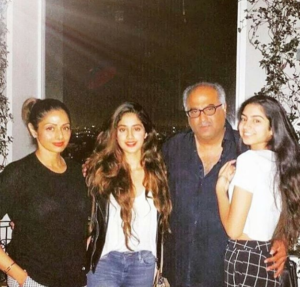 In a recent interview, the Half Girlfriend star was asked many questions on love, marriage, relationship and his equation with his father.

Arjun replied,Â “I was very conflicted about it. I was convinced that I would never get married. But I have mellowed down. When you turn 32, you don’t like the feeling that you’ll just be by yourself for the rest of your life. At the end of the day, you need a partner. That vacancy exists and I would like to complete that emptiness with a live-in relationship. I would like to know somebody intimately enough to decide whether I can commit to her for the rest of our lives.” 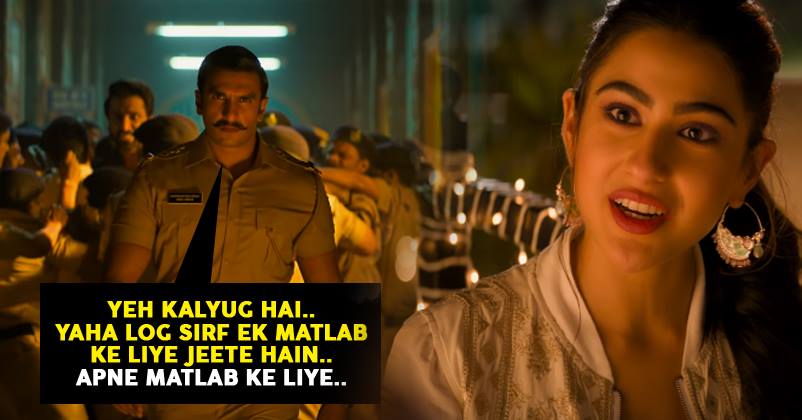