Dreams do come true, and this news is living proof of it. Arjun Kapoor has been finally cast opposite Kareena Kapoor, his childhood crush. The duo will reportedly be seen in ‘Shamitabh’ director R Balki’s next.

After much deliberation R Balki has locked in on April 1 as the release date for his quirky marital drama Ki And Ka about a working woman and her house husband. This would be the first of Kareena Kapoor’s two offbeat roles in 2016, the other being Abhishek Choubey. Udta Punjabi which opens on 17 June, 2016.

Arjun Kapoor was very keen on working with Bebo, and once said in an interview, “I want to work with Anushka (Sharma), Katrina (Kaif) and yes not to forget Kareena Kapoor as she is my first genuine crush.”

The film is said to be a romantic one, set in north India. It will go on floors this year in 1st April , and will hit big screens in 2016.

What do you think of this new pairing? 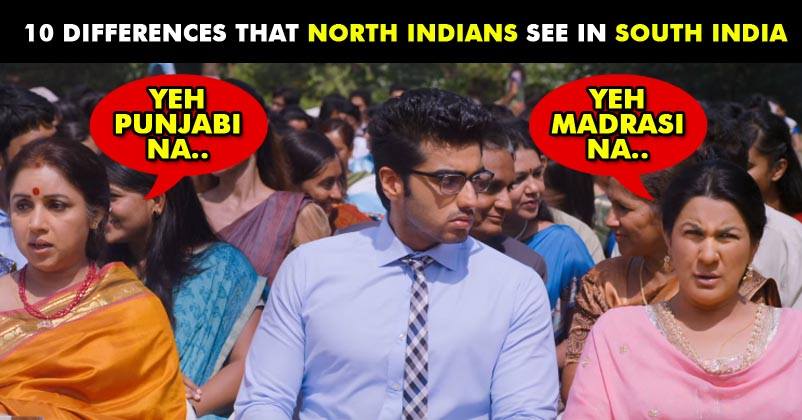 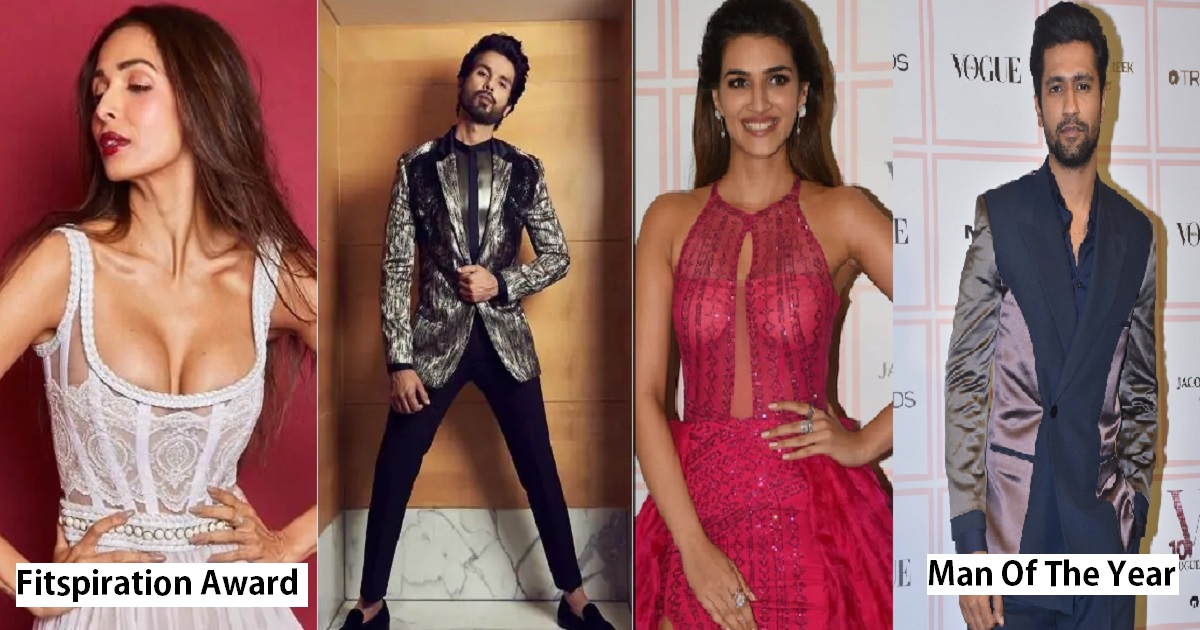