Arjun Kapoor and Katrina Kaif are very close and share a great bond together. However, you’ll be shocked to know that Arjun is Katrina Kaif’s Rakhi brother. Yes, you read it, right. They are often seen pulling each other’s leg on social media. 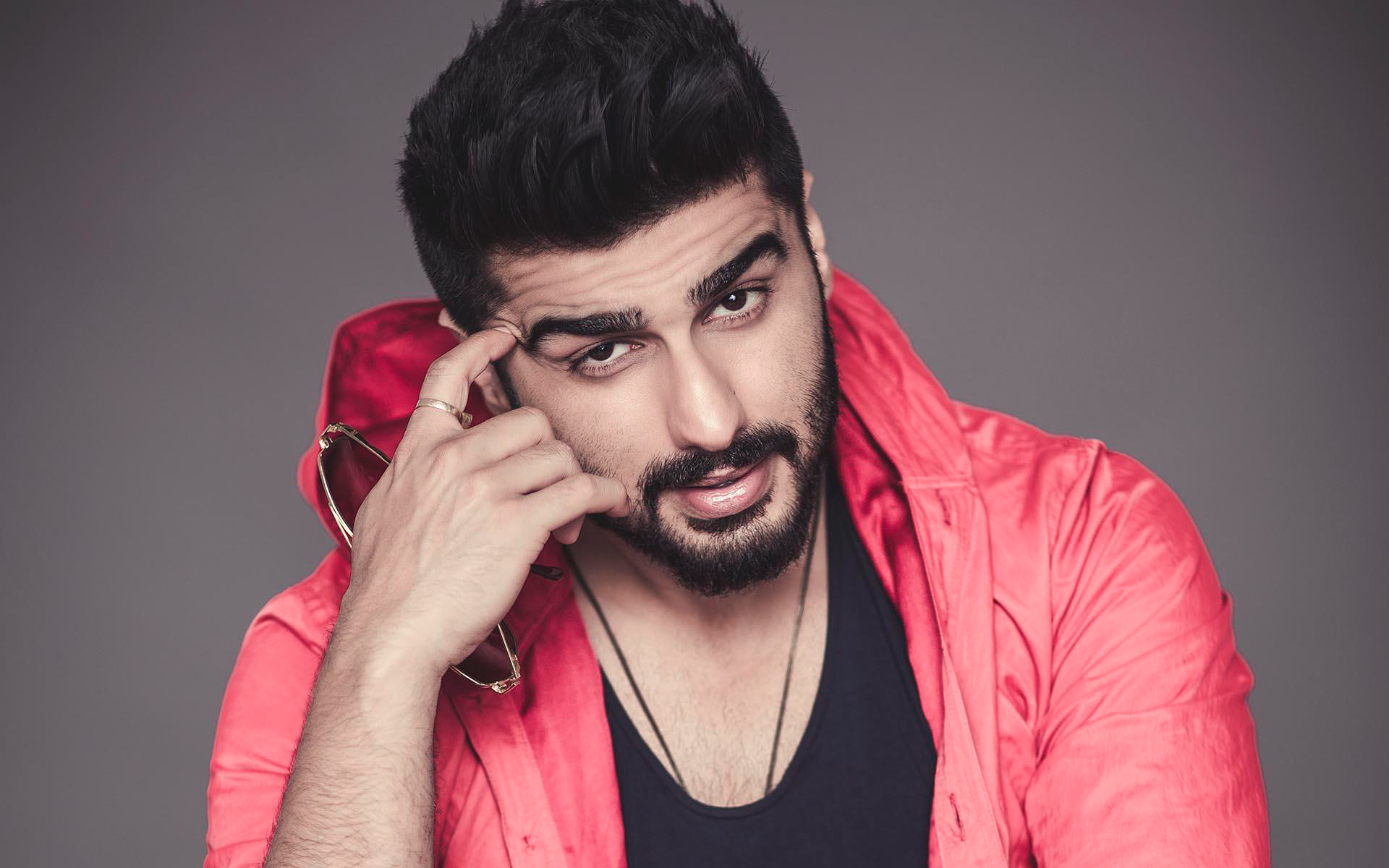 Arjun Kapoor keeps posting witty comments on Katrina’s Instagram post. Just recently, he was making headlines for his dandruff comment on one of Katrina’s Insta post. He also got a befitting reply from Tiger Zinda Hai actress too.

Now, Arjun took to Instagram to share a picture holding an oar in his hand with a caption that reads,

This Is What He Posted:

Katrina Kaif also commented on the picture and seemed bit disappointed, as she was expecting a video from him. To which Arjun replied, “expectation is the mother of all evil Ms Kaif (sic).”

Here Is The Screenshot Of Their Fun Banter:

To uninitiated, Katrina Kaif will turn a year older on July 16, as she celebrates her 35th birthday. She is currently busy in the Dabangg tour with Salman Khan, Jacqueline Fernandez, and Sonakshi Sinha. She will also be seen in Thugs of Hindostan and Zero later this year.