Anushka Shetty aka Devasena who played the role of mother and wife of Mahendra Baahubali and Amarendra Baahubali has mesmerised the audiences by her power packed performance. She has been flooded with praises from all over the world. No one could have better played the role of Devasena than Anushka. In her career span she has given many hits in the South movie industry and earned accolades for her pivotal roles. From playing the role of a prostitute in Vaanam to Rudhramadevi, she has pulled off every role with ease. 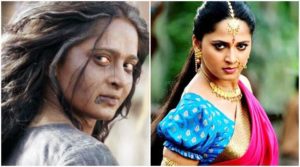 But how many of you know that what Anushka did for living before starting her career in films. Before telling you that let us give you a sneak peek of her early life.

Check Out: Why Salman Khan ‘ s Race 3 Got Discontinued 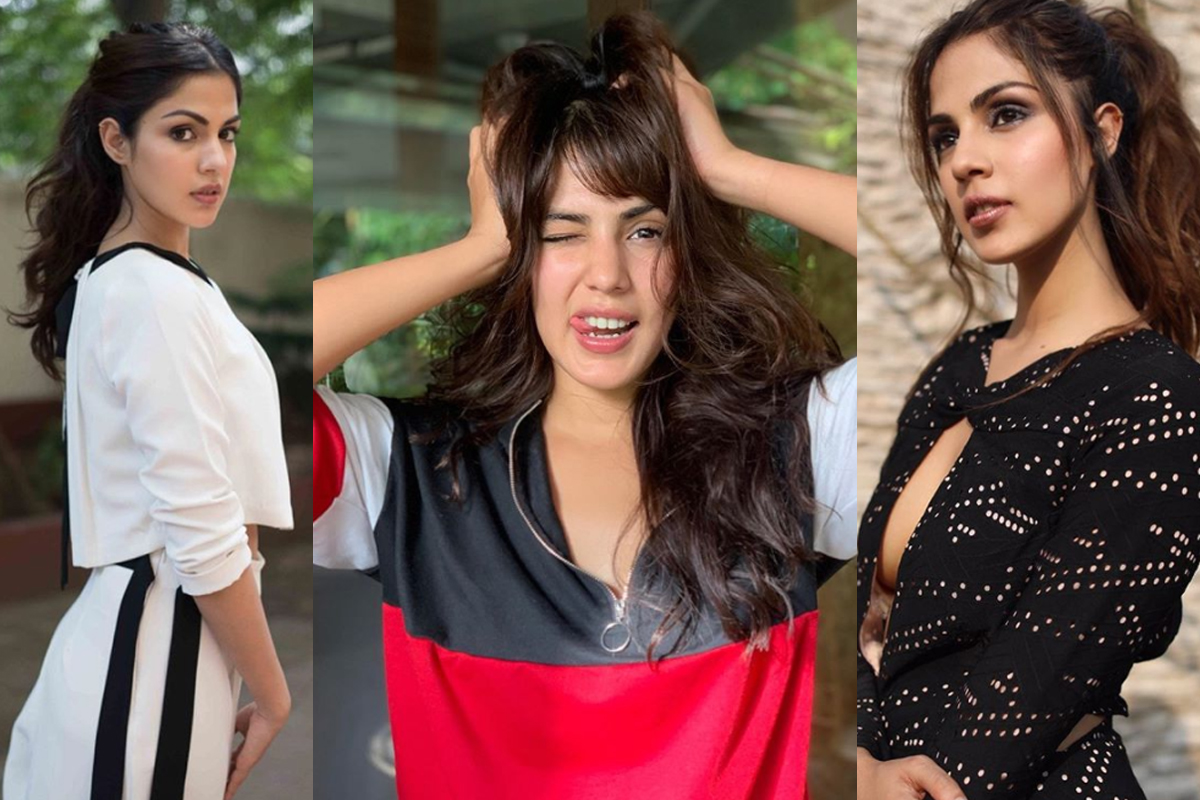 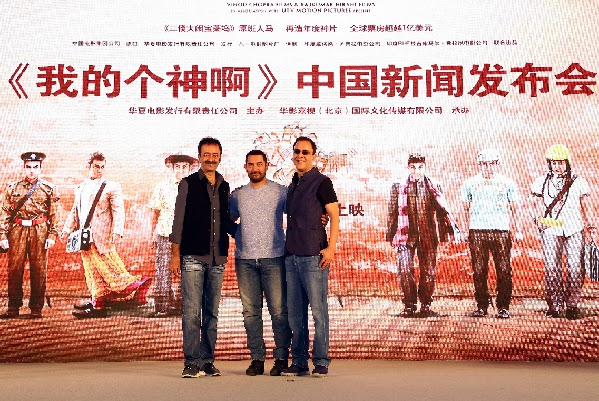