Anushka SharmaÂ begun her career with Yash Raj Filmsâ€™Â Rab Ne Bana Di JodiÂ oppositeÂ Shah Rukh Khan.Â Since then, the duo has starred together in 3 films (RNBDJ,Â Jab Tak Hai Jaan,Â Jab Harry Met Sejal)Â and we love their on screen chemistry. Recently, on December 12, AnushkaÂ completed 10 years in the film industry and it coincides with the release of her fourth film with Shah Rukh â€“Â Zero.

On this occasion, Anushka Sharma wrote a heartfelt note to her co-star Shah Rukh Khan! The lady wrote, “Zero is a beautiful coincidence for me. I realised recently and I had to put it out. I started my career with you Shah Rukh and it’s really beautiful that on my 10th anniversary as an actor, we are releasing our fourth film together!

Zero is a labour of love for Anand L. Rai, Himanshu Sharma and Shah Rukh and it is incredible that they have dared to dream, dared to think that they can create something so spectacularly new. It is one of my most challenging role and thank you Anand L. Rai for believing in me, for letting me create Aafia on screen. She is an embodiment of strength, happiness, resolve and love and I am so proud to presnt this incredible person to you. I wish this world had more people like Aafia.

Coming back to our fourth film together Shah Rukh -Â  would like to say that you are the most giving actor that I have worked with. It is strange and beautiful that I have done some of the most challenging works with you. in the journey of our four films, I have seen myself grow and I have seen you being there and showing the same enthusiasm and support for me to shine.

Lots of Love for Zero to you, Anand L. Rai sir, Katrina and the entire team of Zero who has made a dream turn into a beautiful reality.

To this message, Shah Rukh Khan replied, “My Taani, Akira, Sejal, Aafia & Friend. I am privileged to have worked with u. U make me a better actor. Love u.”

My Taani, Akira, Sejal, Aafia & Friend. I am privileged to have worked with u. U make me a better actor. Love u. https://t.co/wJwUxeaRK8 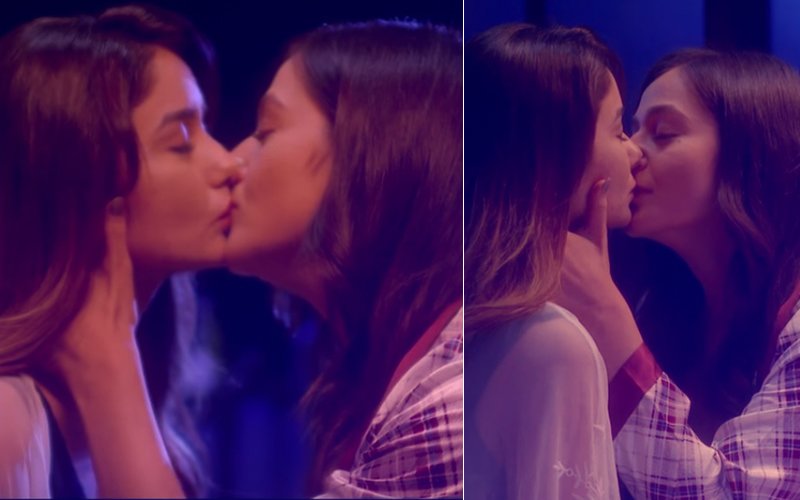 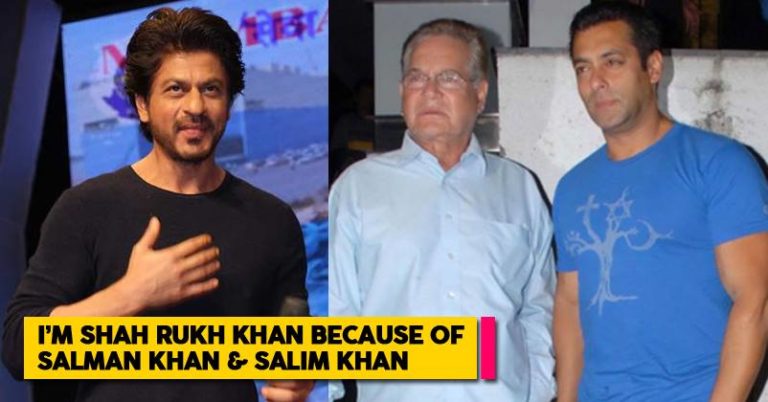