Anushka Sharma and Virat Kohli make an adorable couple! Although the two have had a lot many rough patches in life due to a lot many reasons, they gifted their fans a pleasant surprise in December 2017 when the news of their wedding broke out! Their wedding was an extremely private affair and was kept away from the eyes of the world quite successfully! The duo themselves posted on their social medias about their wedding and ever since then, the trend of private destination weddings has begun! Rightly recalling the moments lived at the time of their wedding, Anushka Sharma reveals to us what fake name she used for Virat Kohli to keep their wedding a secret from the caterers!

Recently, Anushka Sharma graced the cover of Vogue India magazine and revealed some insights about her career and marriage. While she talked about her wedding and how the couple wanted to keep it a secret since they didnâ€™t want any media glare, she also revealed that the duo used fake names. â€œWe wanted to have a home-style wedding. There were only 42 people there, with all our friends and family present. I wanted it to be about Virat and me marrying each other, and not this big celebrity wedding. The energy at our wedding was blessed,â€ she told Vogue India. â€œI think Viratâ€™s was Rahul.â€

Anushka Sharma and Virat Kohli have completed an year of a blissful married life and we wish them a lot many more! Stay tuned with us at Filmymantra for more updates on this and a lot more from Bollywood! 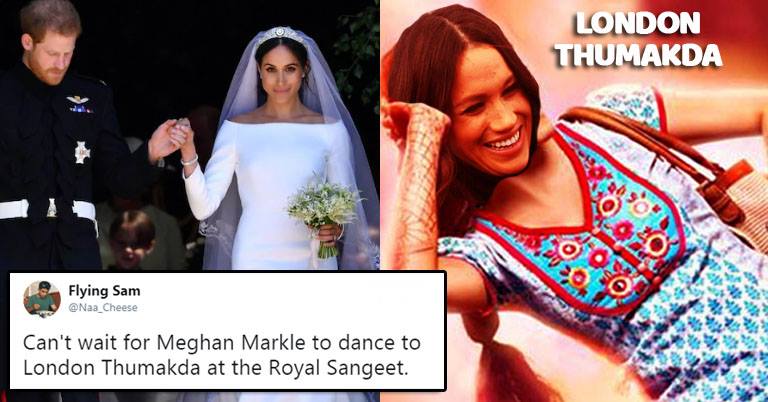 Top 10 Funniest Tweets In India About The Royal Wedding, They Are Hilarious! 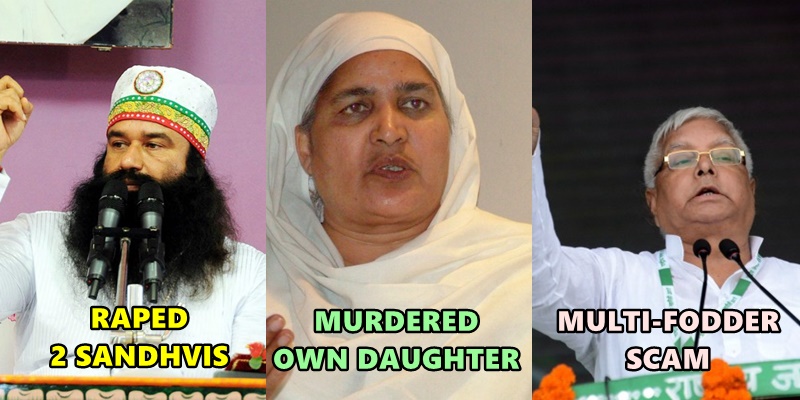 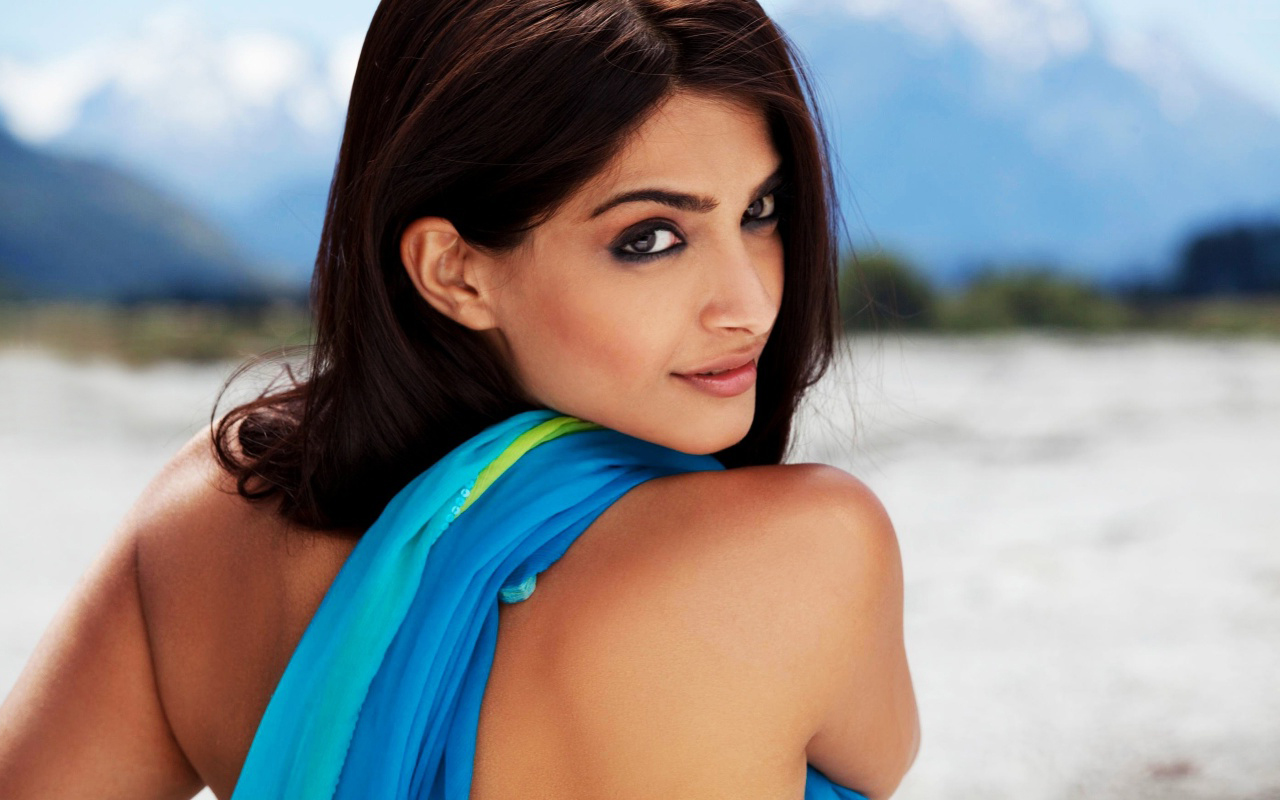