A few days ago Anushka Sharma became the target of trolls. The actress was with her husband-cricketer Viral Kohli on his tour to the UK for test series with England. The couple keeps on posting pictures and videos keeping their fans updated.

The Board of Control for Cricket in India shared a picture of the Indian Cricket team at the High Commission of India in London, in which Anushka was seeing posing with Virat along with the other team members. She was the only relative present in the picture. 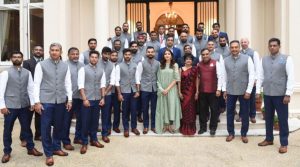 Before this, BCCIÂ  instructed the players not to be with their wives and girlfriends during the ongoing England tour. The Board told the players the WAGS would be allowed to stay with them not more than two weeks during the tour.

This pictured gave an invitation to criticisms and trolls from the netizens and the ‘Pari’ actress had to face a backlash from the public.

During the trailer launch of her upcoming movie ‘Sui Dhaaga’, when she was asked about the trolls, the actress replied, “Whoever had to make a justification on the activity has made it. I feel this was just a trolling activity and I don’t react to trolls. Whatever happened has happened within the guidelines and will always happen in the guidelines and I won’t say anything more on this.â€ 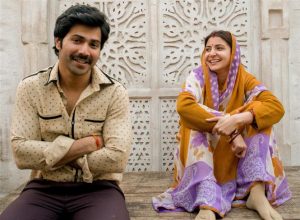 “Let’s not make a huge hue and cry of a topic with such little substance,â€ added the actress.

On the professional front, Anushka is looking forward to the release of ‘Sui Dhaaga’ that has Varun Dhawan opposite her. She is playing the character of Mamta and Varun is playing her on-screen husband Mauji. The movie is about rural entrepreneurship, craftsmanship and the problems they face in their small town. It will hit the theaters on 28th September this year. 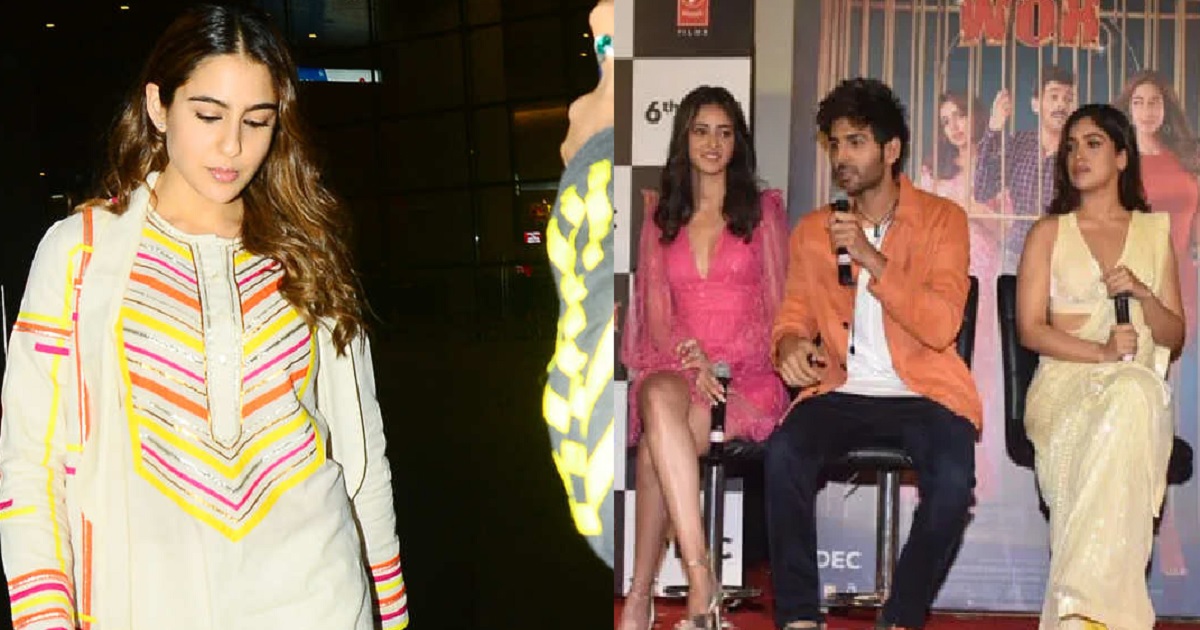 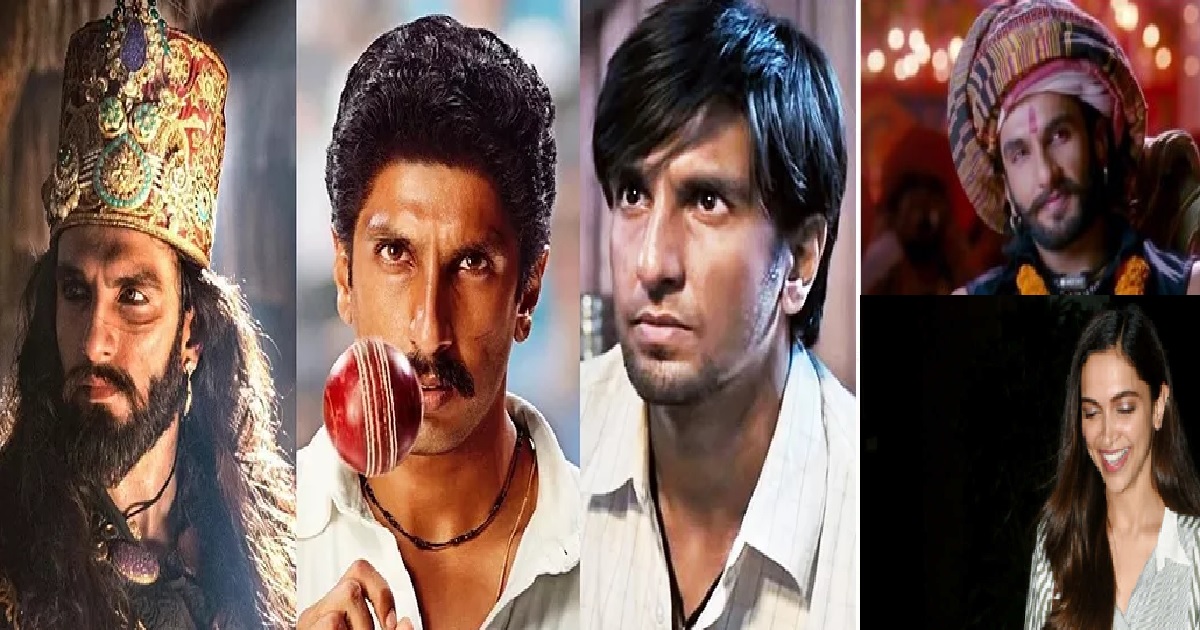 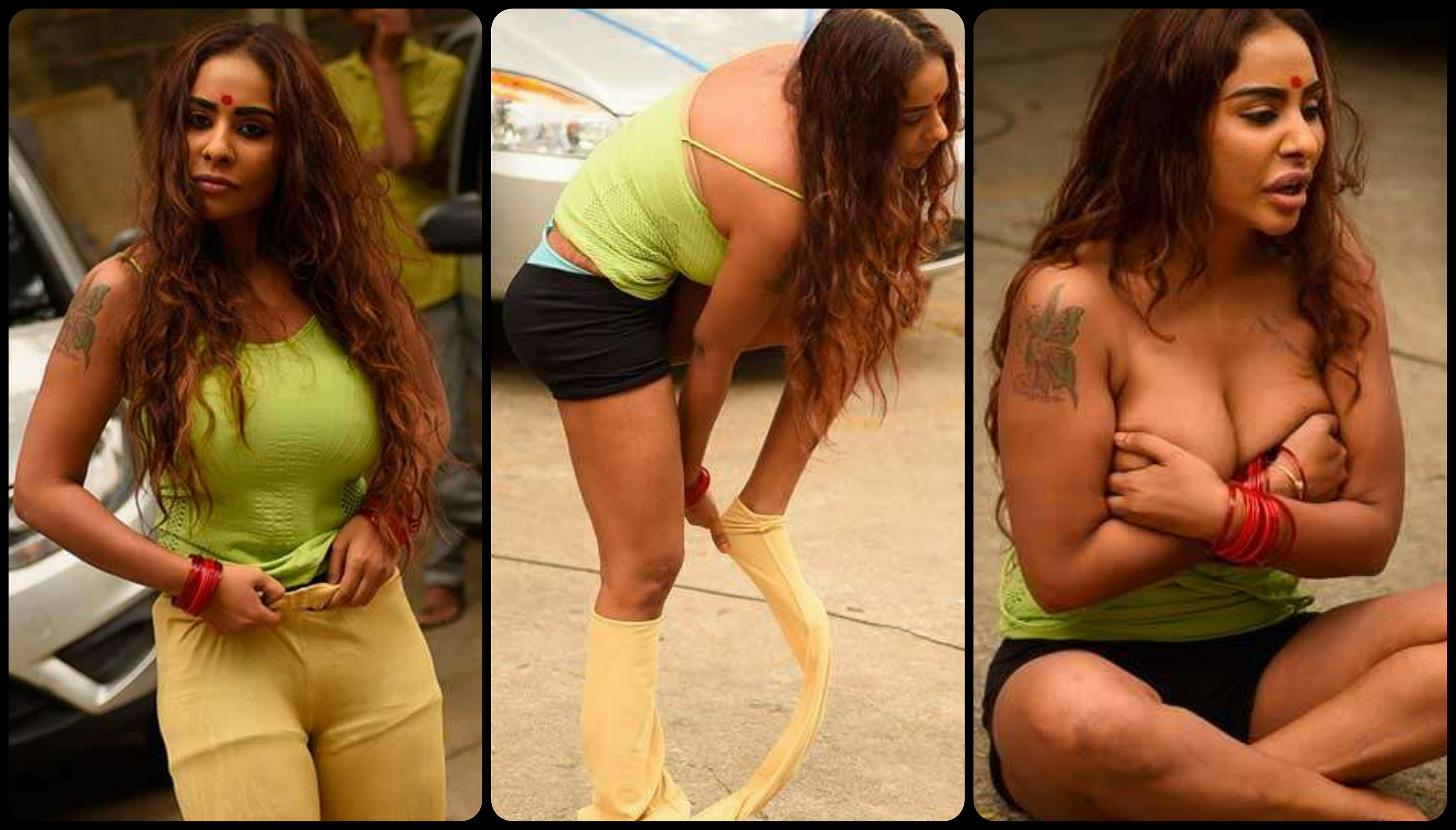