Debutant filmmaker Navdeep Singh, who has directed Anushka Sharma in the film “NH10”, says the actress was the first and last choice for the film. 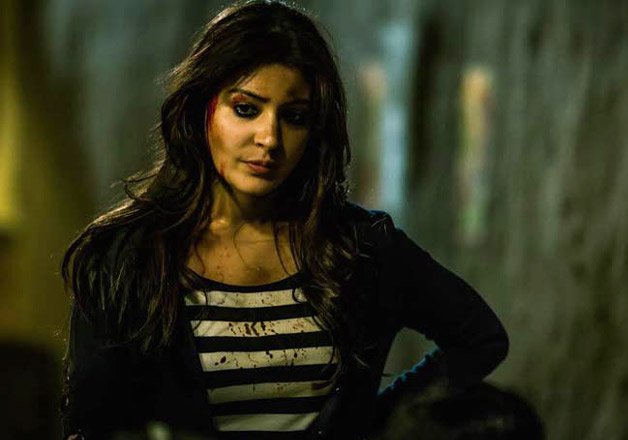 Singh told IANS: “I have not seen a dedicated actress like Anushka. She is extremely talented and was perfect for this film. She has given her 100 percent and I hope the audience appreciates her hardwork. Anushka was the first and last choice for this film.”

“NH10” features Neil Bhoopalam, who was seen in the movie “Shaitan” and “No One Killed Jessica”, opposite the “Band Bajaa Baaraat” fame actress Anushka.

Talking about “NH10”, the director said: “It is a real film and has intense drama. The film got an ‘A’ certificate, and I felt bad about it. I wanted maximum people to watch this film because the subject of the film is very strong.”

The movie marks Anushka’s debut as a film producer. 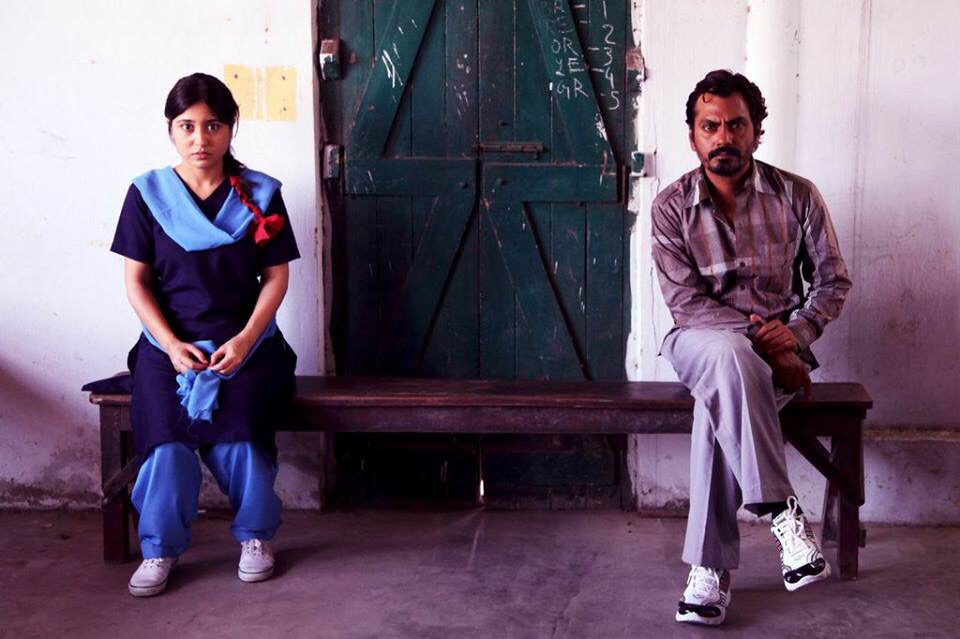 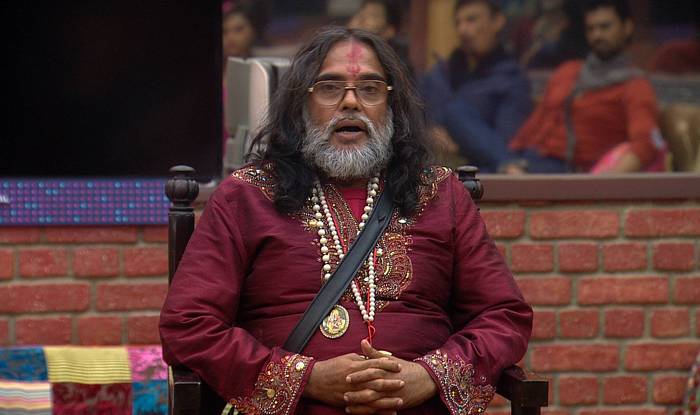 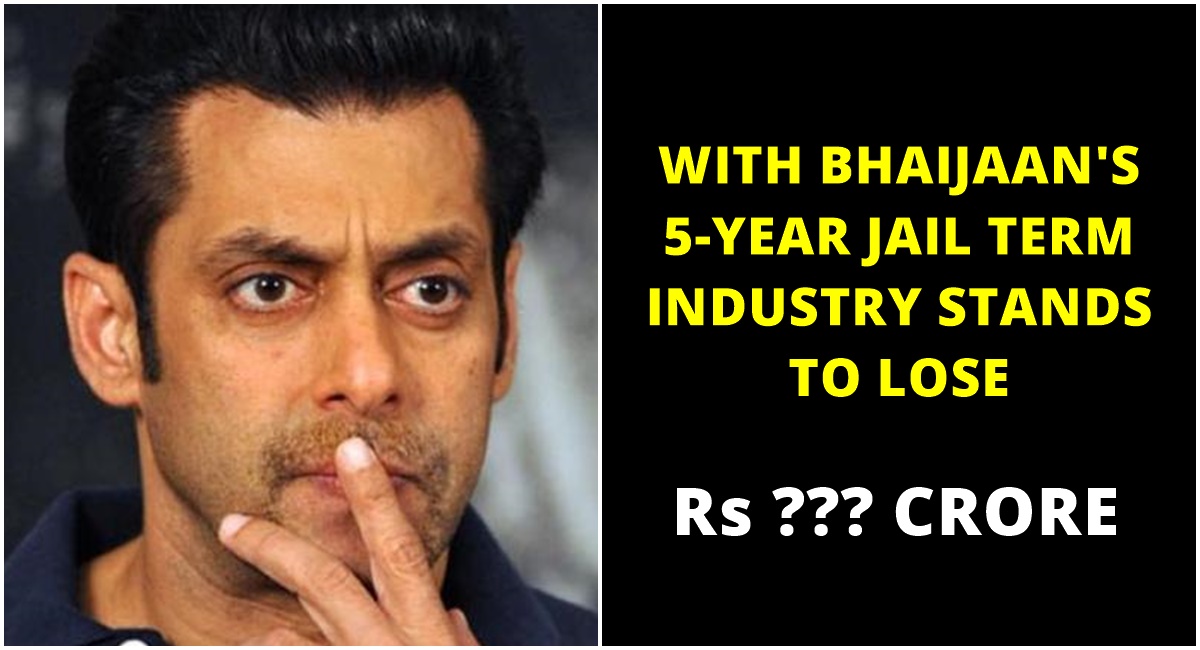