The much acclaimed director Anurag Kashyap was recently in news for his movie ‘Raman and Raghav 2.0’. He is in the news again but this time it is not related to movies. Anurag has been painting the town red with his new found rumored love.

Apparently the much talked about director has been spotted yet again with his rumoured girlfriend Shubhra Shetty who is a young 22 year old girl. He was seen kissing her in the middle of a street and getting comfy with her in New York.

The picture has resurfaced on Instagram and one of the friend’s of the duo shared the love struck picture on instagram with the caption “My little lovebirds”. The picture was instantly removed after it caught attention of people’s eyes and made headlines.

The rumored girlfriend of Anurag called Shubhra is a graduate from St. Xavier’s College in Mumbai. She has also been working with Phantom films; the production house of Anurag Kashyap. The rumours of these lovebirds have been doing the rounds for quite some time now. Although Anurag has clearly denied the buzz of the town the pictures still paint a different story!

However a popular source revealed that there was indeed an instant connection between Anurag and Shubhra which led them to spending lot of time together. These feisty duos have gotten close together in the past few months according to the grapevine and do not shy away from PDA.

The earlier report on the rumored relationship between Anurag and Shubhra also suggested that they were in a live in relationship and was a usual partner at parties. He hasn’t shied away recently from revealing his enthusiasm for his new found love with the caption “Hottie at the wedding” on Shubhra’s picture on Instagram.

Anurag has turned into an actor for his upcoming moving ‘Akira’ starring Sonakshi Sinha where he will play the role of villain.

10 shocking affairs of Bollywood in 2014 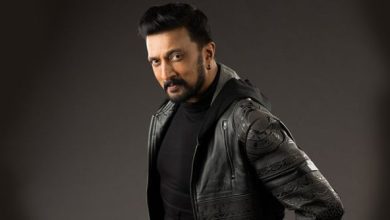 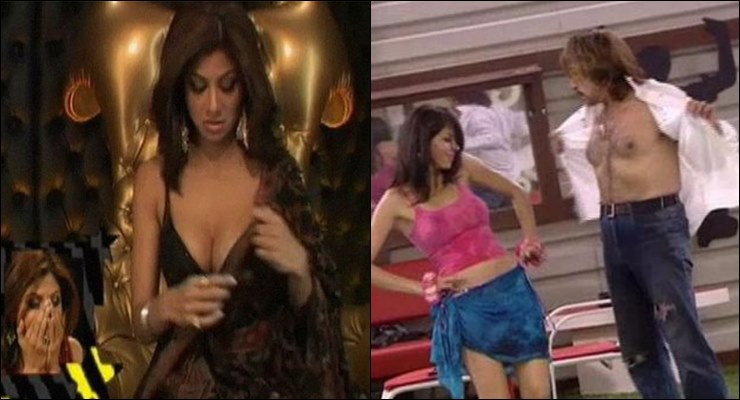 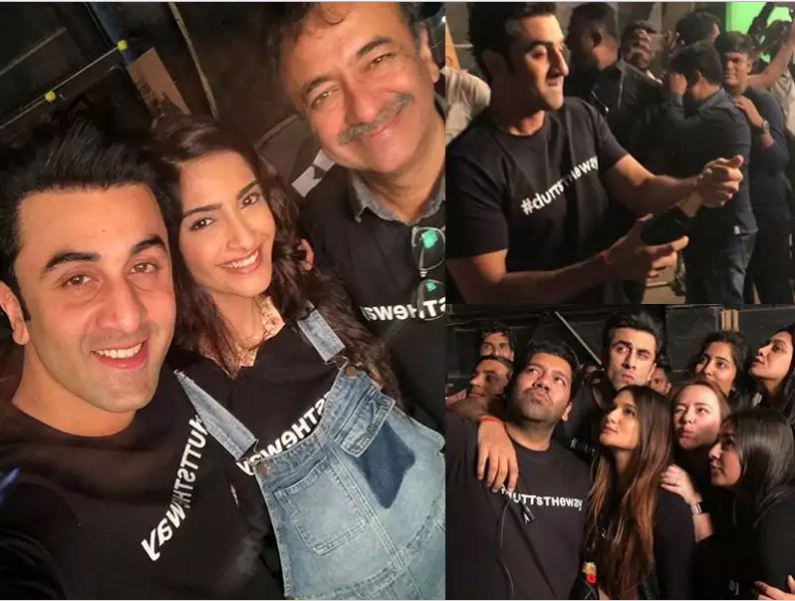