Anurag Kashyap is famous for his true and honest statements besides his great directorial skills. The ace filmmaker has been vocal about Nepotism quite lately and has given some shocking insights on how the industry works. In his latest interview with journalist Faye D’souza, Anurag opened up on the burning issue of insider-outsider in Bollywood. Talking about it he revealed that one of the finest actors of the Hindi film industry, Ranveer Singh, who is often referred to as an insider for his distant connection to actor Anil Kapoor’s family, has also seen his fair share of struggle in the industry.

Anurag shared an incident from the past where despite his will to cast Ranveer in his film the filmmaker wasn’t supported by his own production. Anurag said, â€œHowever much people call him an insider because of some remote connection, from two generations before, the man has struggled. Ranveer Singh was rejected in an audition in Shaitan. Ranveer Singh is an actor who when I wanted to cast him in Bombay Velvet, I had a tough time. My studios and nobody believed in me and told me they will not give me money if I made the film with him. So even that Ranveer Singh, that I know two personal stories of my own production that rejected him, he is a star today.”

Terming the nepotism debate as a thing of the past Anurag thinks there are more opportunities today than in early 2000. He said, â€œSee nepotism was a debate of 2000, the early decade. Right now, with OTT coming into the picture, that debate is pointless. There are much more opportunities on OTT, there are much more outsiders coming in. That was the time I fought that battle.”

He further added, “When me and Kangana were friends and were like ‘We will do this film’. How many people believed in Queen? Nobody did. We went down and fought that battle. This industry was about supporting their people, like any other business.”

To note, though the Nepotism debate has been there in Bollywood like forever it was first brought into public eye allegedly by Kangana Ranaut following her satirical remark on the sets of ‘Koffee With Karan’ where she had called filmmaker and show host Karan Johar the ‘flag-bearer’ of Nepotism. But lately, the insider-outsider debate once again started after the Bollywood actor Sushant Singh Rajput’s demise and since then Kangana has been attacking and denouncing this evil of Bollywood. 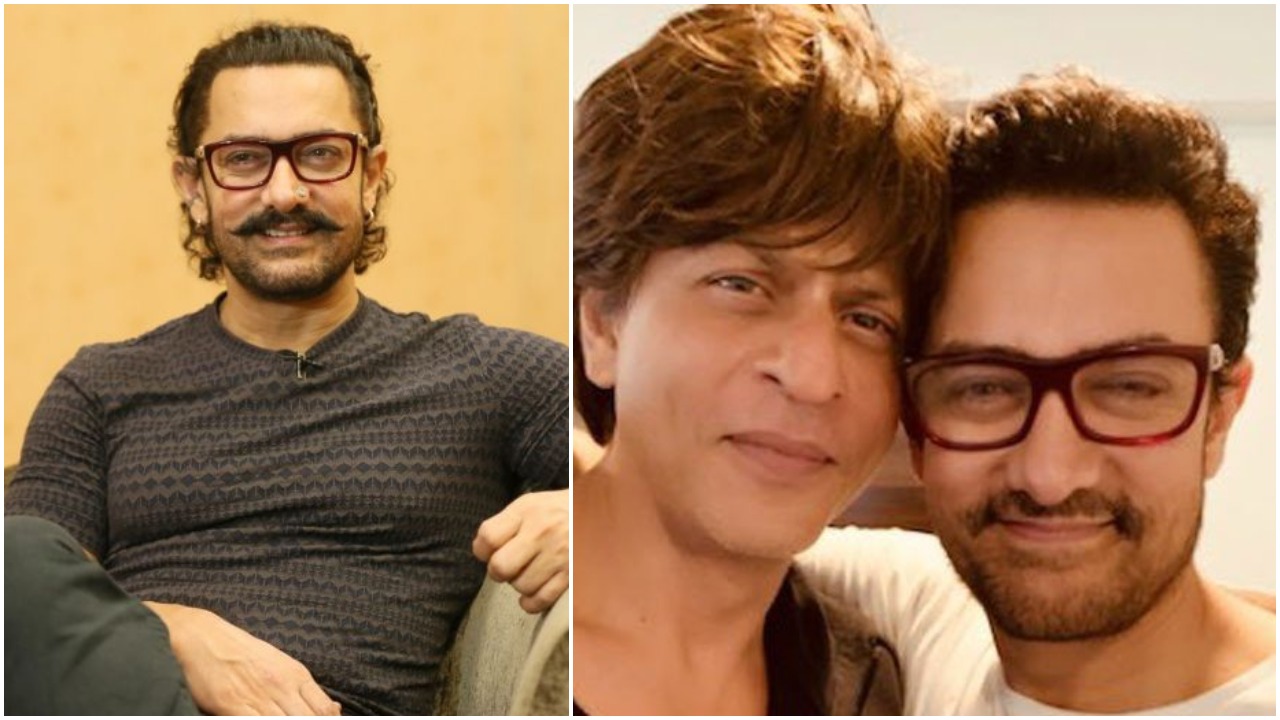 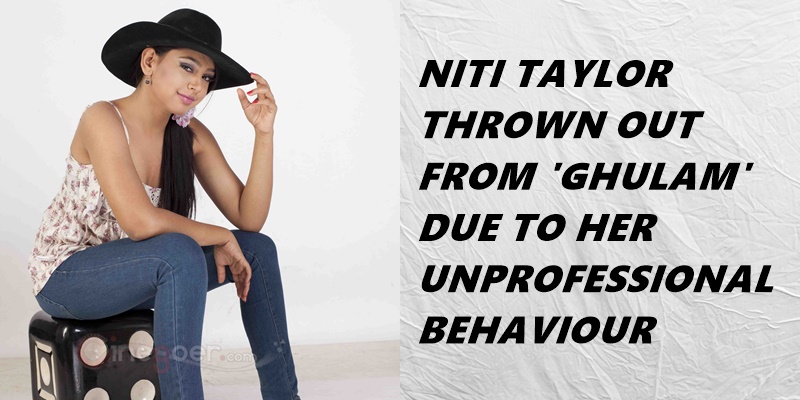