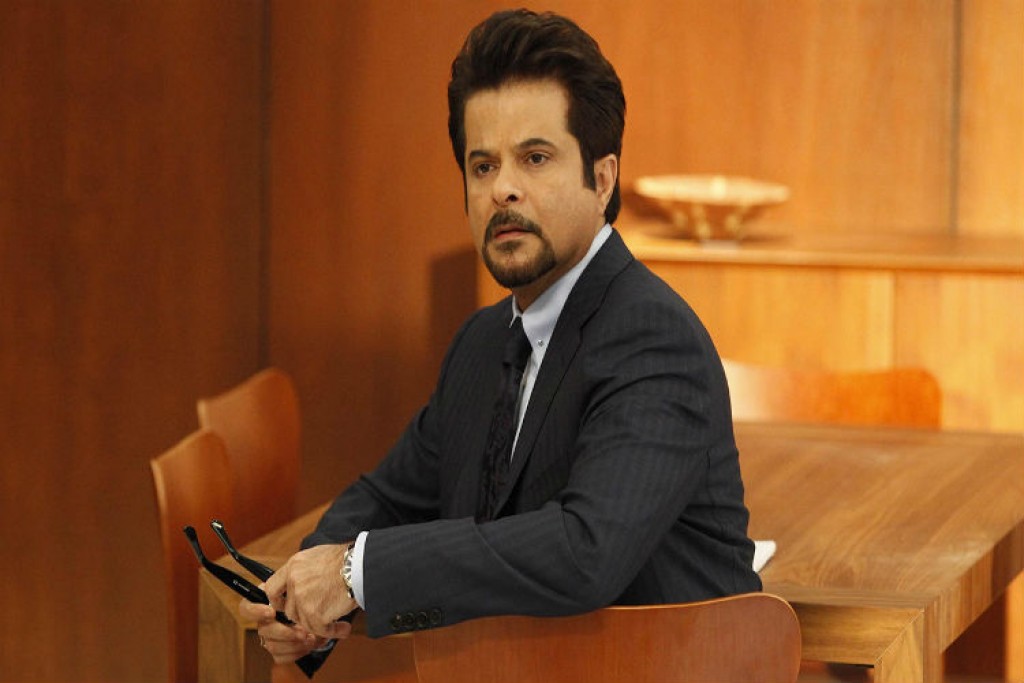 Bollywood actor Anil Kapoor, who starred in and produced “24”, the Indian adaptation of the popular American TV show, has lined up some exciting stuff for its second season.

The actor wiped out the line between small screen and big screen with his debut in the fiction space of television with “24”, in which he played the role of an Anti-Terrorist Unit chief Jai Singh Rathore.

The Colors show brought a refreshing change on television not just in terms of the concept but production values as well. It had an impressive line-up of actors like Shabana Azmi, Tisca Chopra and Mandira Bedi.

The actor had earlier told IANS that viewers will be tre

Sonu Sood geared up for action with Jackie Chan