Bollywood star Anil Kapoor, who has already worked in the original remake of ‘Ram Lakhan‘, has shown a keen interest to be a part of its remake. The remake version will be directed by Rohit Shetty.

When media asked Anil Kapoor about his best choices for the Ram Lakhan remake, he says he is the only one who can do it in the best way. He will lead a good pair with Ranveer Singh in the film.

Well, we know that Rohit Shetty is not thinking at least him for the movie. He is searching for the cast which will match the good pair with Ranveer Singh. Rohit may give him a chance in a cameo but will not give star him in a lead.

In the original film released in 1989, Jackie Shroff played the lead of Ram and Anil Kapoor played the notorious role of Lakhan. It was produced and directed by Subhash Ghai and had an ensemble cast, Madhuri Dixit, Dimple Kapadia, Raakhee, and Anupam Kher.

Anil Kapoor was last seen in 2015 flick Dil Dhadakne Do for which he also won the Filmfare Award for Best Supporting Actor. In last few years, we have seen Anil Kapoor in the larger than life roles. He even made his marked at the International front by working in movies like Slumdog Millionaire and Mission Impossible-Ghost Protocol.

According to the reports, Shahid Kapoor and Ranveer Singh have been signed for the project. Shahid will play a decent cop role which essayed by Jackie Shroff in the original film. Now we know that Ranveer will play the character of Anil Kapoor from the film. Sources even claimed that the makers are now in search for the leading ladies.

The final cast hasn’t been cleared yet but we wish that Anil Kapoor will get the way in to perform his Jhakaas dance number ‘One two ka four’. 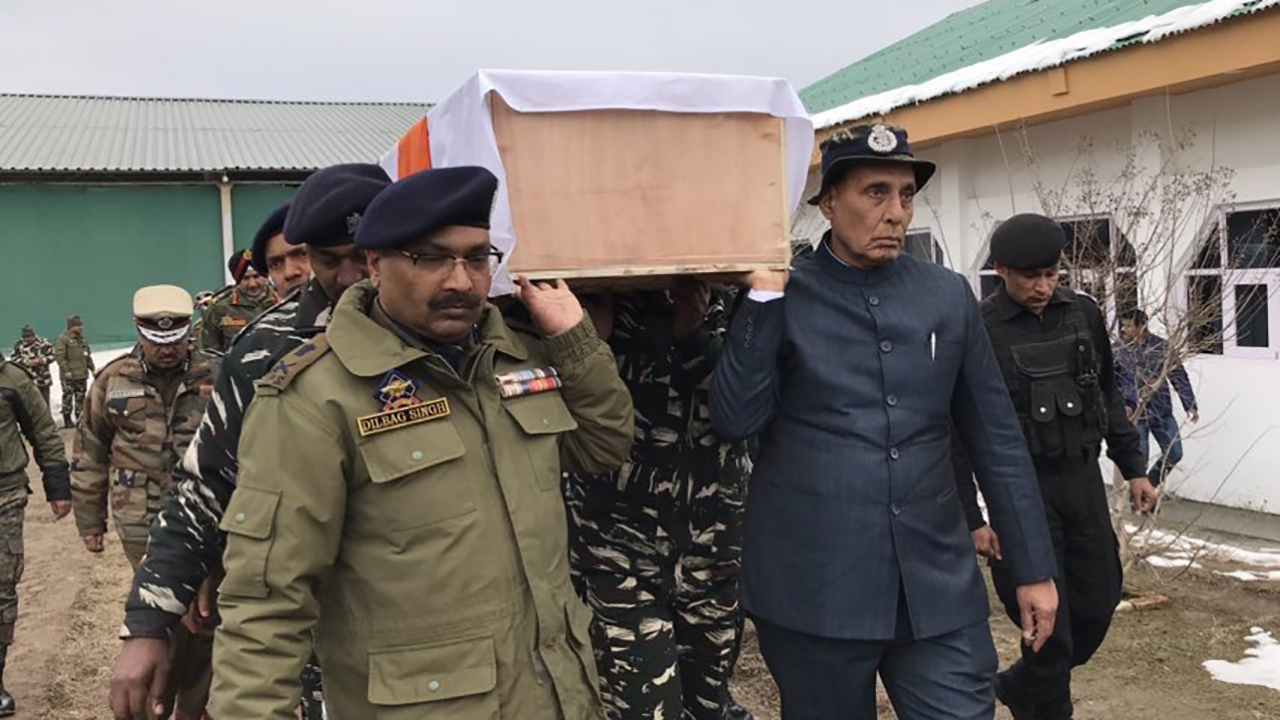 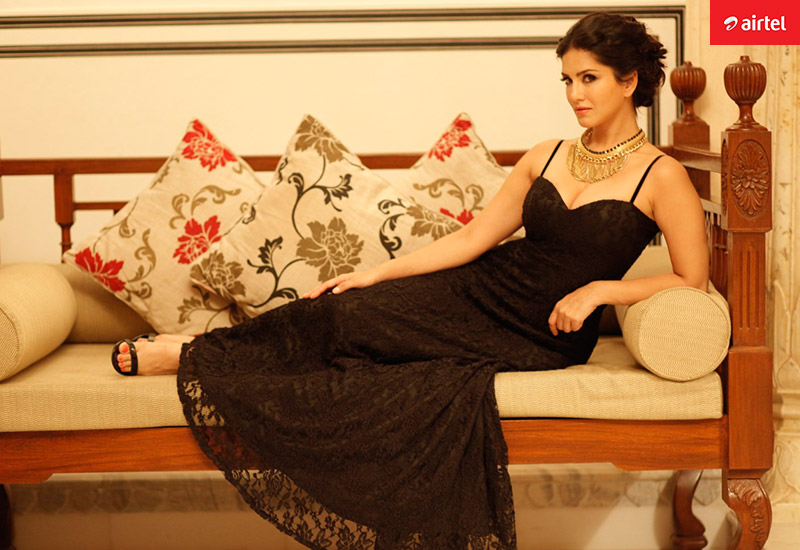 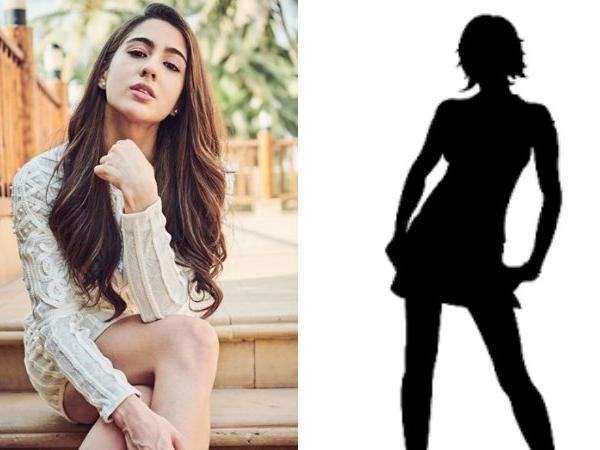