Though Shiney Ahuja’s part and presence in Welcome Back has been largely kept in the background, he would soon be introduced to the audience with the title song of Welcome Back. A specially designed video for the film features the starcast comprising of Anil Kapoor, John Abraham, Nana Patekar, Naseeruddin Shah, Shruti Haasan, Dimple Kapadia, Paresh Rawal and Ankita Srivastava.

Â Now it would be featuring Shiney Ahuja as well, hence marking the comeback of the Gangster actor back on the big screen three years after Ghost [2012].

Â “Shiney actually has a decent role in the film,” informs our source, “He is playing the son of Naseeruddin Shah, who enacts the part of a blind don in the film. Just like all other actors in the film, he too isn’t overtly serious and actually brings in comic flavor on screen.”

Â The makers though seem to be containing his laughs for now and reserving that for audience to explore in theaters.

Â When contacted, the film’s director Anees Bazmee got a bit emotional while narrating the state that he found Shiney in when he started work on the film.

Â “I met his family too and saw that there was a marked change in him since he hadn’t worked for so many years. My heart goes out to him because whether it is you, him or me, kisi ko bhi bahaut takleef hogi koyi itne saal kaam nahi karega. It was very important for him to do the film and for us that he does well. Logon ka kya hai; woh toh hamein pata hi tha that they will talk. Uss baat se I don’t think koyi faraq padta hai. What matters is whether as an actor he has done justice to my film,” reasons Bazmee.

Â We expect nothing lesser from the talented actor once the film releases all over on 4th September. 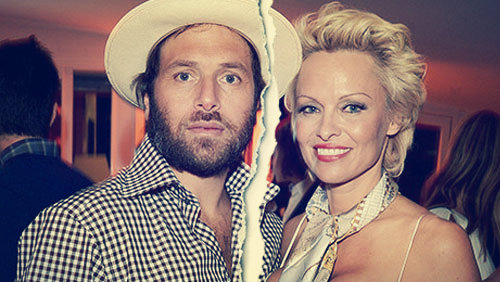 Pamela Anderson Is Divorcing Her Husband Because He ‘ s Bad In Bed! 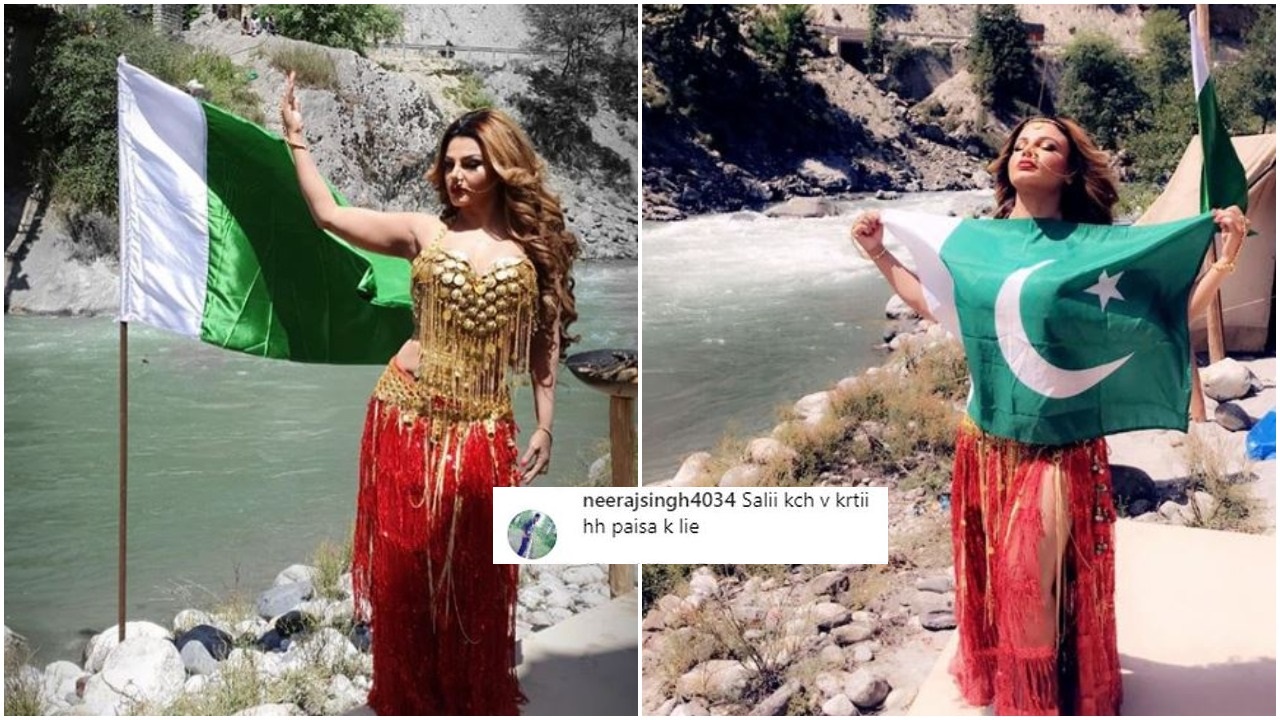 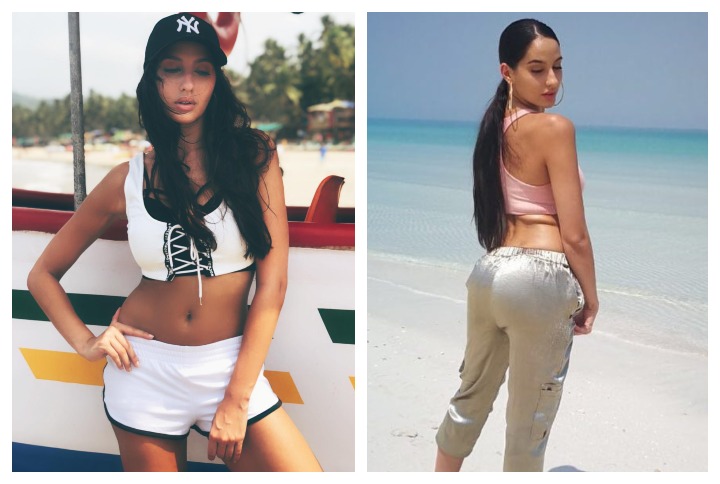