Popular VJ Andy, who entertained one and all with his comic skills on “Bigg Boss – Saath 7” in 2013 and then on the celebrity dance reality show “Jhalak Dikhhla Jaa” last year, may be seen as a ‘participant’ on another reality TV show. 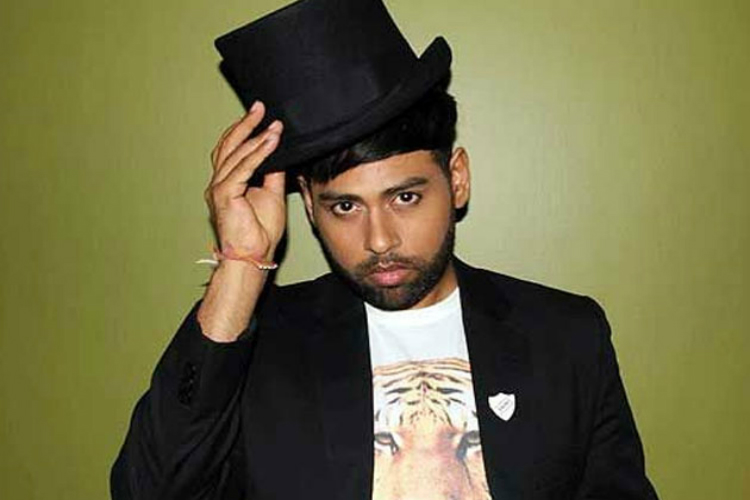 “My film is coming out in October. I can’t share its details. I might also be seen as a participant on one of the TV shows in September or October. I still haven’t signed anything so, I can’t talk about it right now,” Andy told.

The VJ, who is here to host the seventh edition of the ongoing BMW India Bridal Fashion Week, is “enjoying” himself as of now.

“The shows are so good. I saw Abu Jani-Sandeep Khosla’s show and then JJ Valaya’s … thought it couldn’t get better than that. Then I saw Gauri and Nainika’s collection … so beautiful,” he said.

“They showed their signature lines but with freshness,” he added.

The anchor has also been a core member of the creative team at the theatre company Rifco for almost two decades as a choreographer and costume designer.

He has worked on Rifco shows like “Bollywood Yet Another Love Story” and “The Deranged Marriage“.

“We do musicals in London for British Asians so, the projects of Rifco keep me busy too. It’s like Broadway,” said Andy, who has hosted popular shows like “Beauty and the Geek India” and “Dare to Date“. 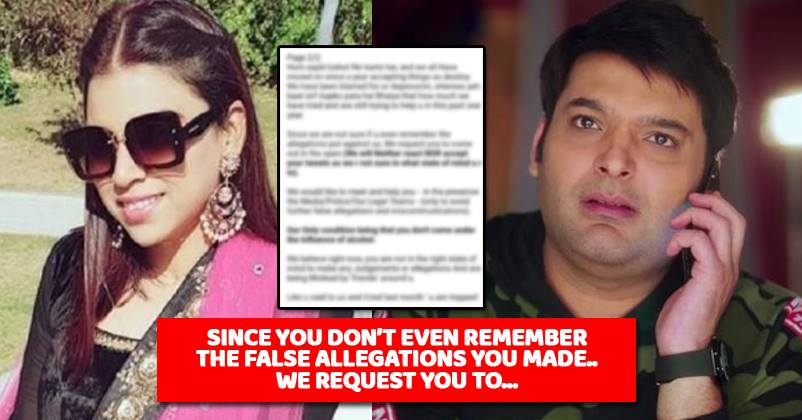 Why Is Ranveer Singh Supporting Katrina Kaif Over Deepika Padukone ?