Student ofÂ  the year 2 has beenÂ in the news ever since its inception. With SOTY 2, Tara Sutari and Ananya pandey are making their big Bollywood debut whereas Tiger Shroff will play the male lead in the film. The star cast of the film keep their fans updated about their whereabouts on their respective social media account. A piece of news coming in from the sets of SOTY 2 states that Ananya PandeyÂ met with an accident while shooting for a driving sequence in the movie. 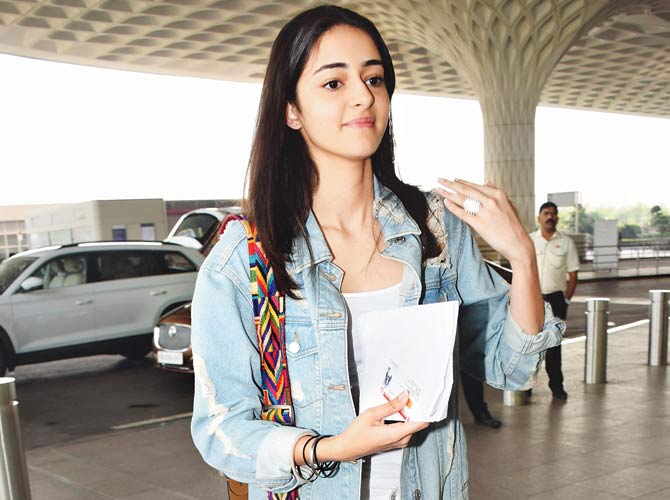 “Ananya had to drive a car in one of the scenes. In spite of being a practiced driver, Ananya banged into a tree. The actress and the entire team went into a complete shock and immediately rushed to her rescue. However, she escaped the accident and managed to come out unhurt”. 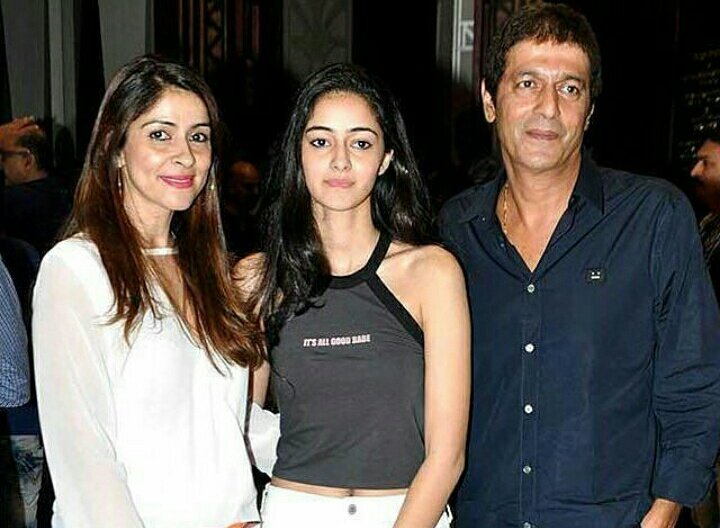 Must say that Ananya is putting in her sweat and blood for her debut film. Earlier her father Chukney Pandey revealed to media that AnanyaÂ got a scholarship in America but because SOTY 2 happened to her theyÂ deferred the admissions by a year. Chunkey Pandey also expressed he is proud that Ananya bagged SOTY2.Â In an interview, Chunky told media portal, “I feel like standing on the roof and shouting. I am so excited.”

Earlier reports were doing round that Sidharth Malhotra and varun Dhawan ae likely to make a cameo in SOTY 2 but till now we haven’t got any confirmation from the production house. Directed by Punit Malhotra, film is expected to release on 23rd November 2018. 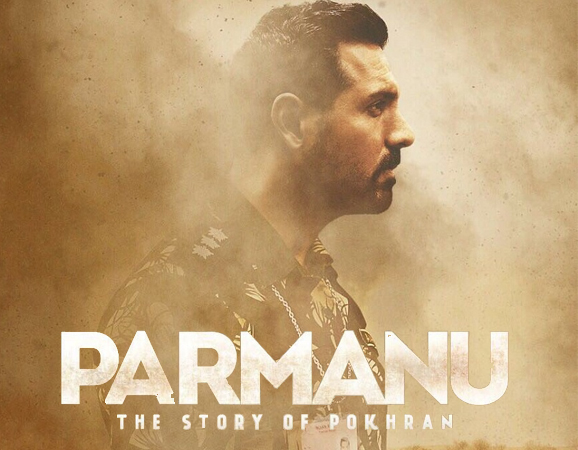 KriArj Entertainment joins forces with John Abraham for Parmanu: The Story of Pokhran!

‘Dhadkan 2’ Will Cast These Actors??

‘Darkhaast’ from ‘Shivaay’ Is Out & It’s Stunning!