Sonam Kapoor recently tied knot with beau Anand Ahuja in a grand ceremony in presence of family and friends from the Bollywood fraternity! Their wedding has been in news since time the wedding date got finalized! Their wedding was no less than a 3 day festival with festivities all around!

Post her wedding, Sonam Kapoor made headlines with her exceptionally fashionable appearances at the 71st Cannes Film Festival at the French Riviera! Here comes another news from this B-Town Glam wedding diaries! The recent reports suggest that the engagement ring gifted by Anand Ahuja to Sonam Kapoor is worth Rs. 90 lakh!

Anand is the founder and CEO of the clothing line, Bhane. Apart from this, he is theÂ , which is Managing Director of Shahi Exports, believed to be the country’s largest export house. Shahi Exports is owned by his father, Harish Ahuja, and according to a report, it boasts of an annual turnover of approximately Rs 3000 crore. Well, having read that, Anand Ahuja impressing wife Sonam Kapoor with a 90 lakh ring is no big deal for him! 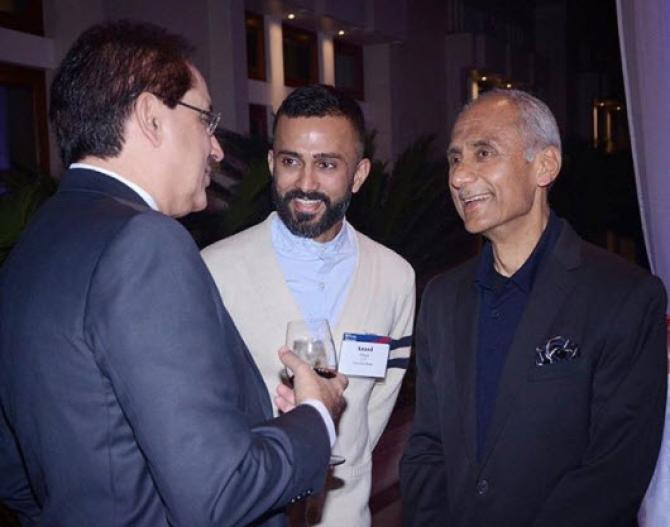 With this Sonam Kapoor entered the club of celebrities who were gifted the most expensive wedding present by beau! However Sonam still stands below Anushka Sharma who was gifted a ring worth 1 Crore by beau Virat Kohli on their wedding says the same report!

On work front, post her return from Cannes, Sonam Kapoor is all set for the release of her movie ‘Veere Di Wedding’ which is to release on 1st June, 2018! 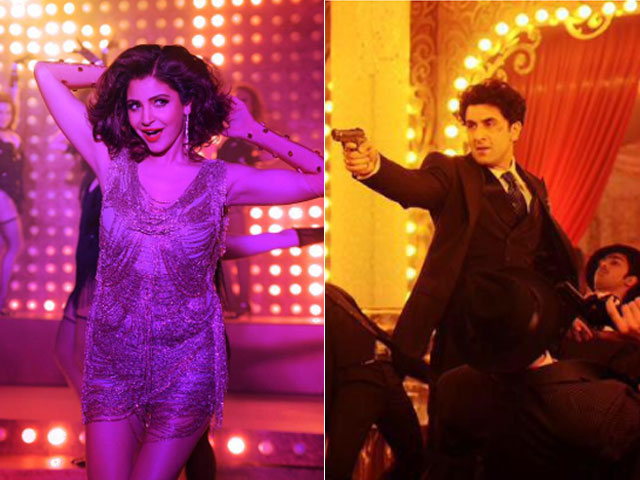 ‘Channa Mereya’ From ‘Ae Dil Hai Mushkil Is Out… And It’s EXQUISITE! 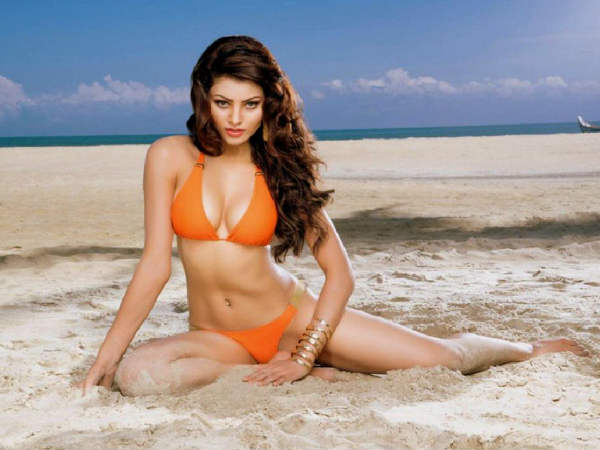