Popular south Indian actress Amyra Dastur is all set to take Bollywood by storm. After impressing everyone in South film industry, she has set her eyes on Bollywood with multiple projects already in her kitty. Amyra will star in Mental Hai Kya next.

Amyra has been able to win lots of hearts with her stunning performance in Saif Ali Khan’s starrer Kaalakandi. The actress is looking to do more with her upcoming films in 2018. She has finished the shooting of Leena Yadav directorial Rajma Chawal, where she’ll be seen romancing Rishi Kapoor’s on-screen son in the movie. 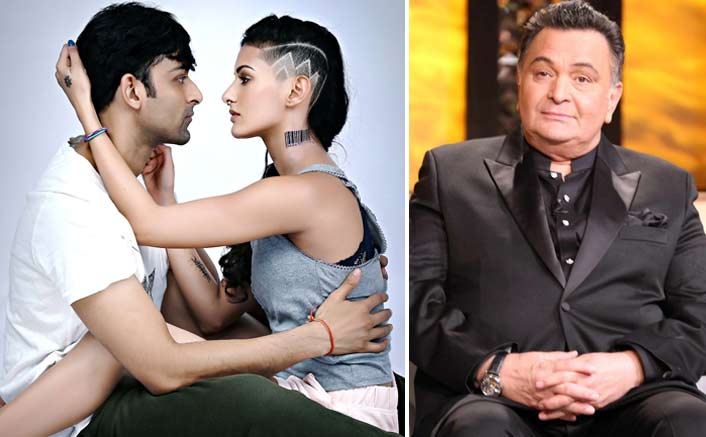 Other than that, she is all set to feature in the Hindi remake of blockbuster Telugu film Prasthanam titled as Prasthaanam featuring Sanjay Dutt in the lead role. She will star opposite Ali Fazal in the movie. 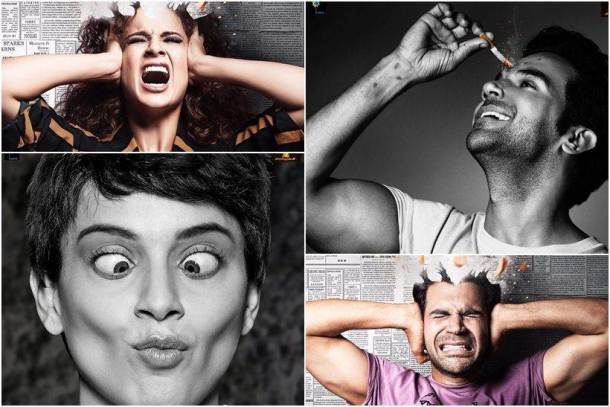 Now, we hear that she has bagged another film alongside Rajkumar Rao. She will romance Rajkumar Rao in upcoming film Mental Hai Kya.

To uninitiated, Mental Hai Kya is an upcoming psychological thriller film directed by Prakash Kovelamudi and produced by Ekta Kapoor under Balaji Motion Pictures. The movie features Kangana Ranaut and Rajkumar Rao in the lead roles. The posters of the movie have already created strong buzz among the moviegoers. 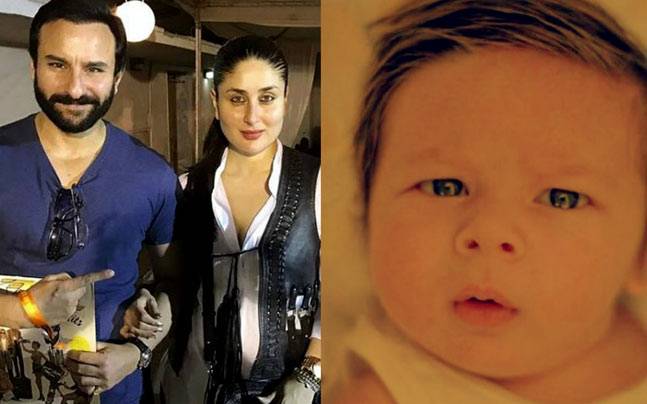