In her next with Nawazuddin Siddiqui, the style icon Amy Jackson is all set to speak Hindi dialogues. In order to accomplish the feat, Amy, who hails from London and is not very fluent in Hindi, has hired a full-fledged Hindi tutor.

Amy, who was last seen in the Akshay Kumar starrer Singh Is Bliing, is quite serious about her Bollywood career and wants to be perfect in all areas of acting, be it her look and diction.

A source close to the British model-actor says, â€œAmy has hired a tutor from Delhi to help her improve her command over the language. The trainer apparently stays with the actor on the sets of the film, and helps her with her Hindi.â€ According to the source, Amy has also been trying to interact with her co-star, Nawaz, and director Sohail Khan, in Hindi.

Amy says, â€œI was really excited about learning Hindi. Picking up the language has been quite a lot of fun. It is also a bit difficult, but everyone on the sets has been helping me.â€ 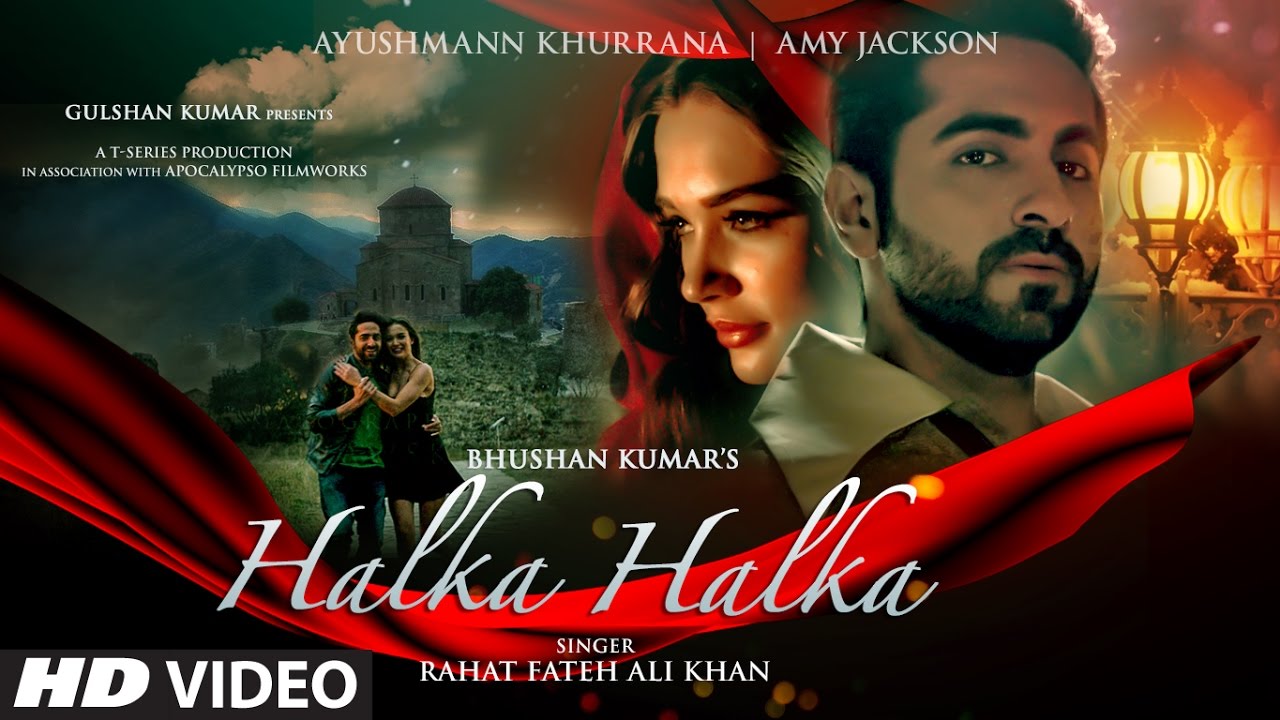 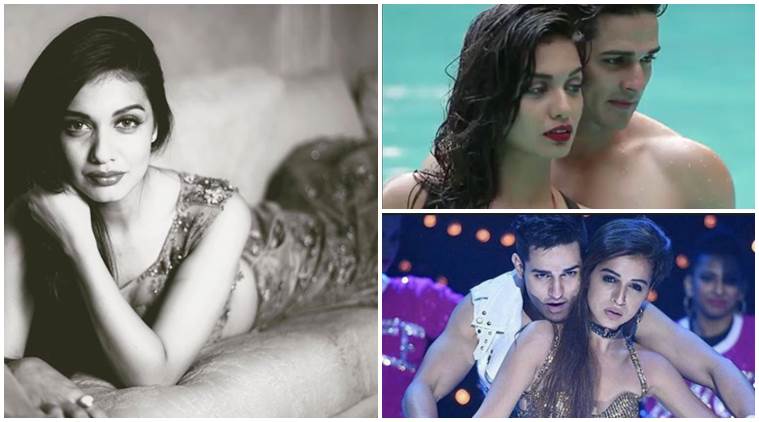 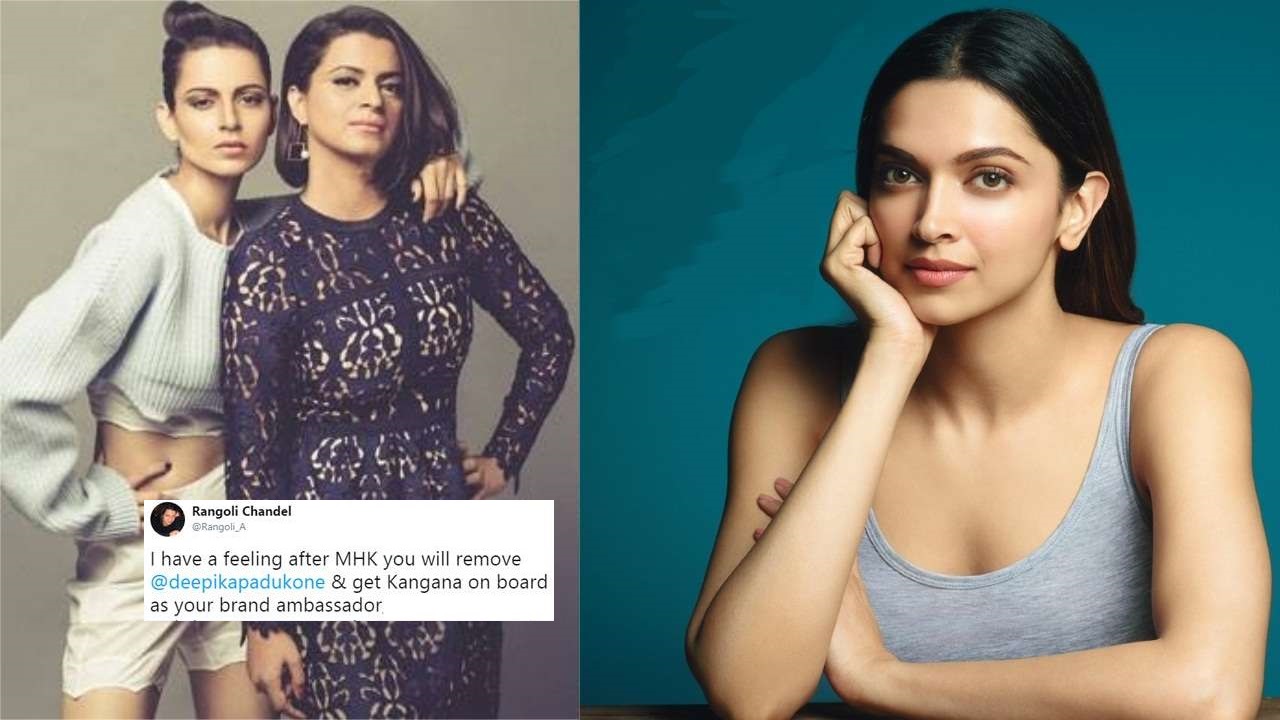