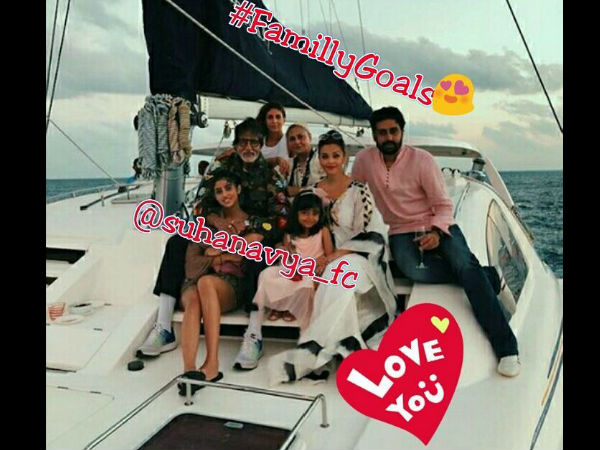 The picture gives the major family goal. We can’t get enough of their family bonding.

Big B with his granddaughter Navya 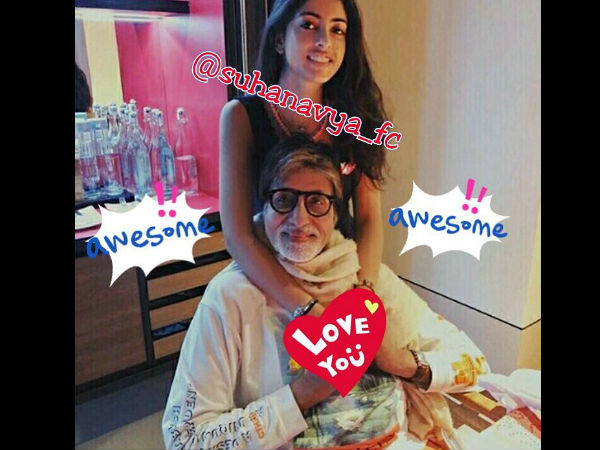 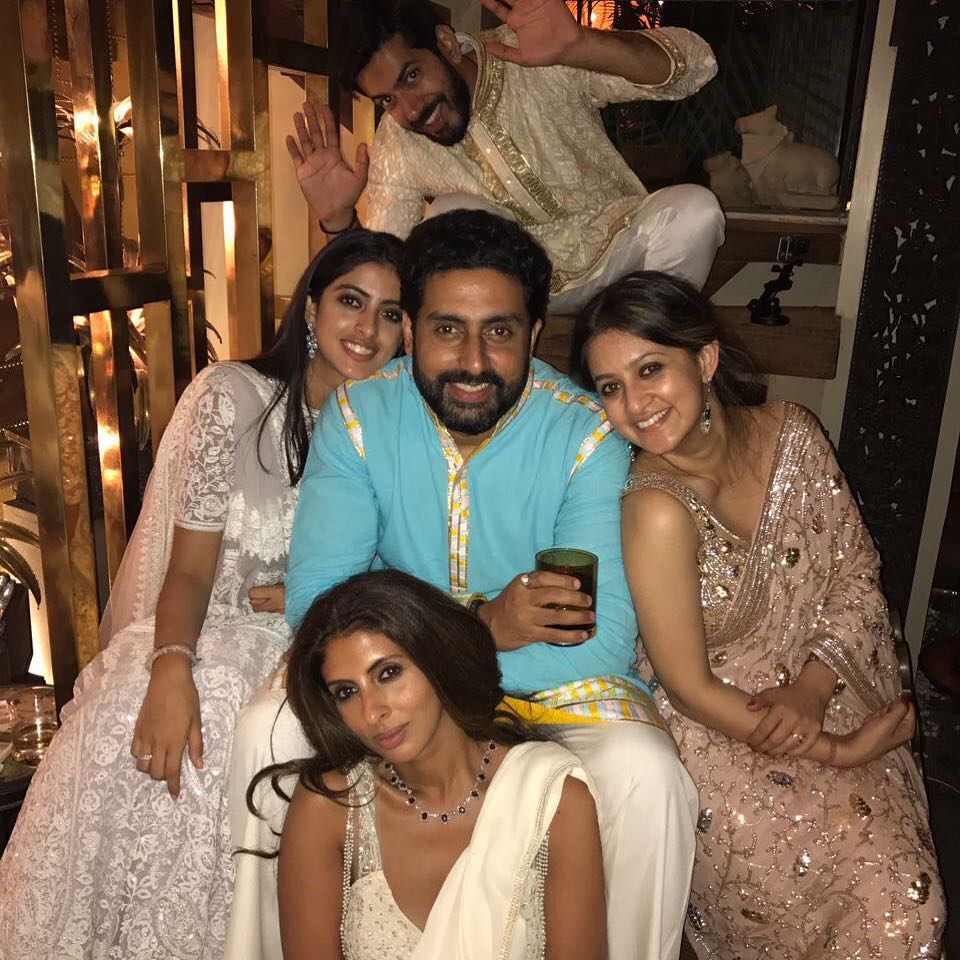 In the meantime, Navya was also seen posing with Abhishek Bachchan and Shweta Bachchan at the grand Diwali bash of Abu Jani.

Navya with her mother 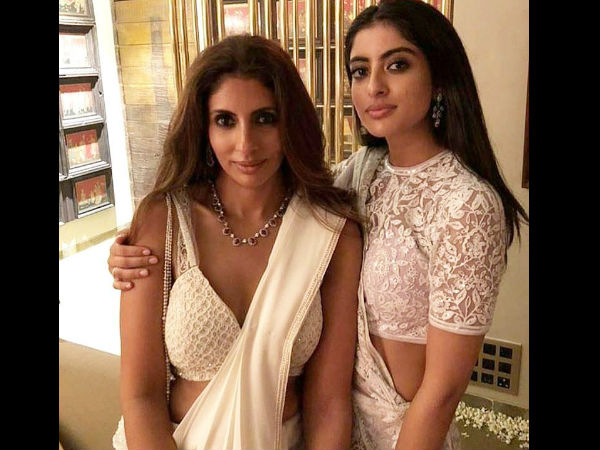 Navya Naveli is currently ruling the web, all thanks to her adorable and beautiful pictures. In this picture, she is seen with her mother Shweta Bachchan. 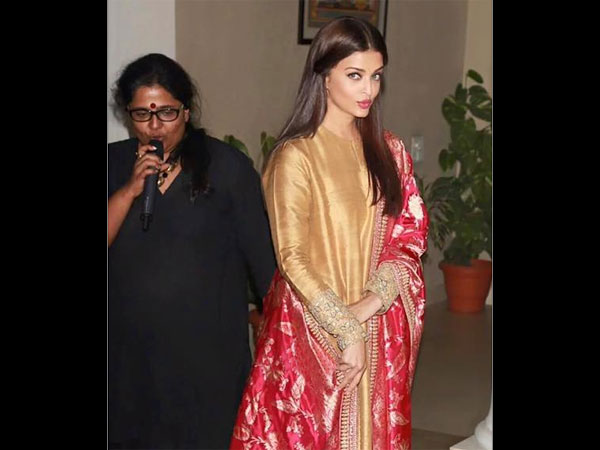 Aishwarya Rai was nowhere to be found in the party attended by Abhishek and Shweta Bachchan.

The Bachchans are not going to celebrate Diwali this year, due to Aishwarya’s father demise. The Bachchan family has been hosting a grand Diwali bash each year, but this year they are going to give it a miss. 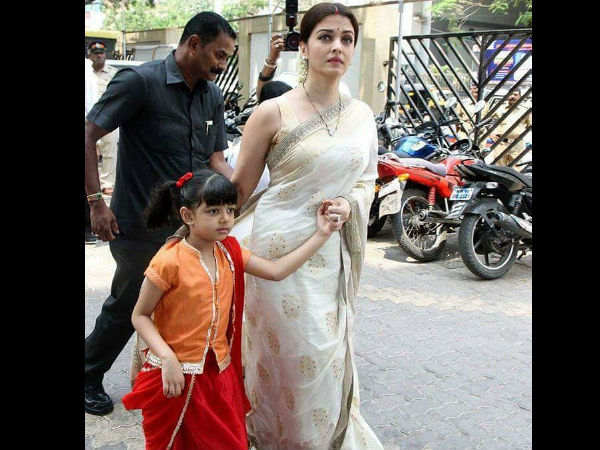 On professional part, Amitabh Bachchan is currently busy with his TV show Kaun Banega Crorepati, which is ruling the TRP charts. The actor will next seen in Thugs of Hindostan directed by Vijay Krishna Acharya. The actor will be working with Aamir Khan in the film for the first time.

Amitabh Bachchan will also be seen in Brahmastra directed by Ayan Mukerji. The movie is an epic fantasy film featuring Ranbir Kapoor, Alia Bhatt and Amitabh Bachchan in the lead roles. 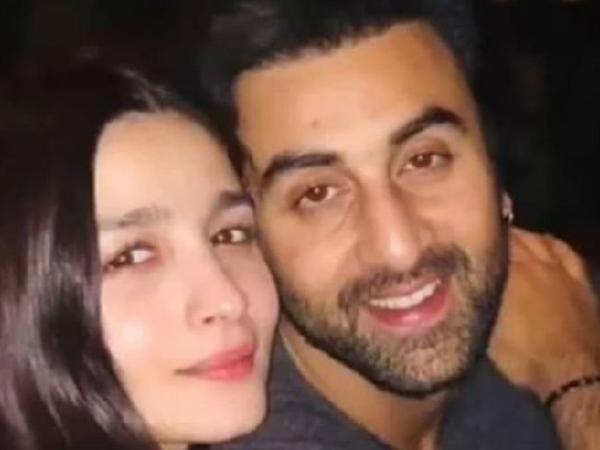 EXCLUSIVE: Alia Bhatt and Ranbir Kapoor ready to get engaged after Brahmastra!

Look With Whom Kriti Sanon Is Celebrating Her Birthday In MauritiusÂ