Don’t be surprised if you receive a call from Amitabh Bachchan asking whether anyone in your family or from village practices open defecation. In its effort to verify whether districts that have achieved Open Defecation Free (ODF) status are actually sustaining it, about 50,000 people will receive prerecorded calls from Bachchan in the next week or 10 days. This will be a pilot project of the drinking water and sanitation ministry.

In a bid to verify whether districts with Open Defecation Free(ODF) status continue to keep the same status or not, about 50,000 people will now receive pre-recorded calls from Amitabh Bachchan. It will be part of the pilot project of the Ministry of drinking water and sanitation under which randomly selected phone numbers will receive such calls. There are about 1.58 lakh villages which have achieved the ODF status, reports a leading daily. 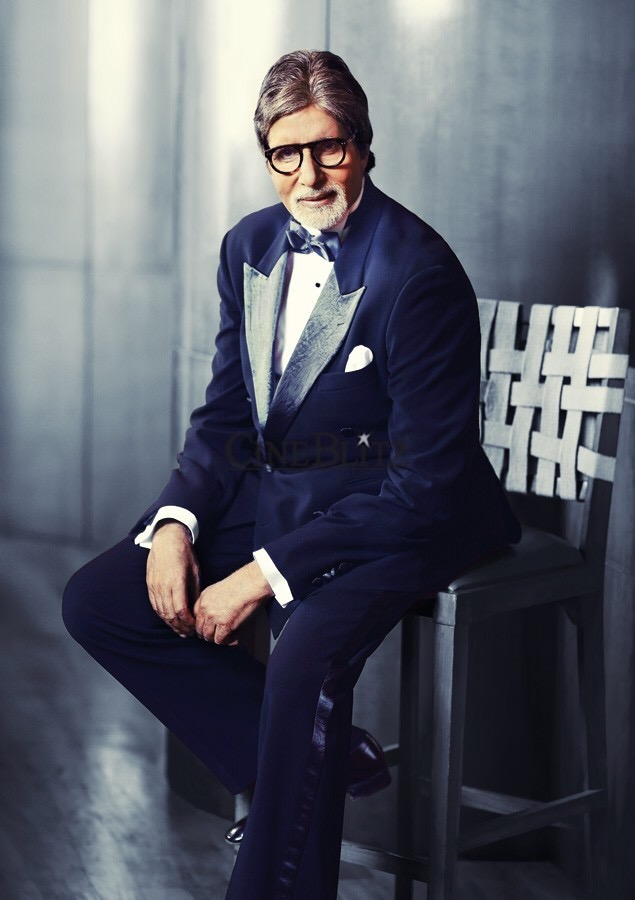 Much like the format of the TV show “Kaun Banega Crorepati” the selected phone number will first get an SMS followed by the call. After a brief introduction, two questions will be asked by Mr Bachchan â€” one if anyone of the receiver’s family practices open defecation and the other whether anyone in the village does so. The receivers can will have to press 1 for ‘yes’ and 2 for ‘no’, the reports adds.

The villagers can also record their success stories of how they became open defecation free by calling a toll free number (040-71317131). Kerala, Himacha Pradesh and Sikkim are the only three states in the country to have announced themselves as the Open Defecation Free (ODF) states in the country.

Big B was last seen in the movie ‘Pink’.Â It starred Amitabh Bachchan along with Taapsee Pannu, Kirti Kulhari, Angad Bedi, Andrea Tariang, Piyush Mishra, and Dhritiman Chatterjee. It was released on 16 September 2016. The Central Board of Film Certification (CBFC) granted the film a U/A certificate with four verbal cuts. The film was appreciated by both the audience and the critics. 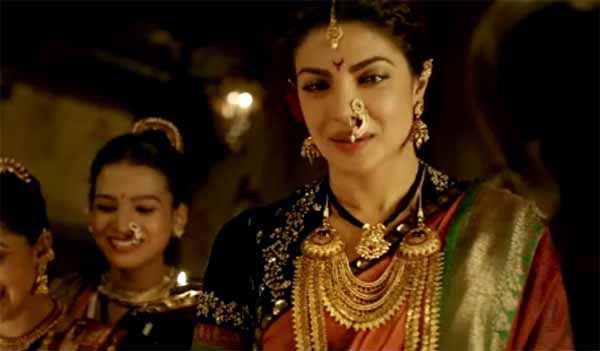 Priyanka Chopra Breaks Down On The Sets Of Bajirao Mastani

Kapil Sharma To Romance With This Bollywood Actress In His Upcoming Film! 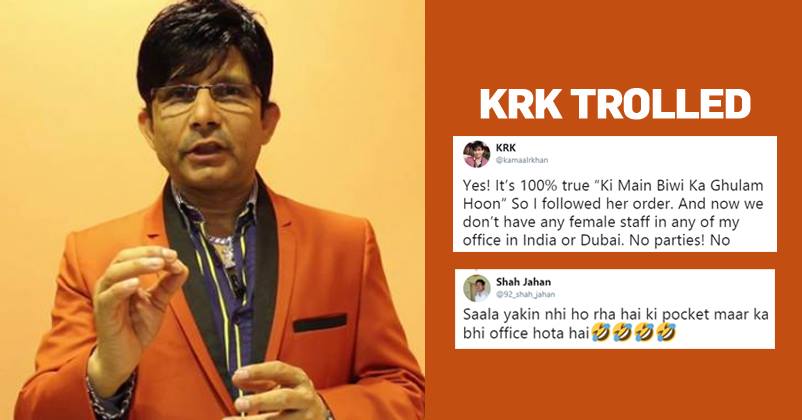 In The Wake of #MeToo, KRK Fired All Female Staffs From His India And Dubai Office, Twitter SLAMMED Him