Sara Ali Khan surely had a huge crush on the chocolaty boy of the B’town, Kartik Aaryan. And soon after their online sizzling chemistry in Imtiaz Ali’s romantic teenage love saga, ‘Love Aaj Kal 2’, rumours of them seeing each other was all over the internet. But after sometime the news of their breakup was making rounds and now if the rumours are to be believed the rumoured couple has unfollowed each other on their Instagram accounts.

The news of their hook up had created a lot of buzz, but do you know when and how it all started? It was from the sets of Karan Johar’s controversial celebrity talk show, ‘Koffee With Karan’ where Sara had admitted her crush on chocolaty boy, Kartik and desired to date the budding star. And soon the two could be seen making joint appearances together pretty much everywhere.

But as we know in Bollywood relationships have a very short time span and some even lasts only for a month or two. Their love story too wasn’t an exception, and in no time, their breakup news too started to trend before the release of their movie. However, Kartik and Sara maintained a cordial relationship and were seen promoting their movie in full swing. But it seems like with time things have gotten sour between this adorable celebrity couple and to put an end to this short love story the two not only unfollowed each other on Instagram but have also edited their social media captions for each other.

On the work front, where Kartik Aaryan is caught up in his next project ‘Bhool Bhulaiyaa 2’ and ‘Dostana 2’, Sara Ali Khan is working on her upcoming releases ‘Coolie No.1’ and ‘Atrangi Re’. 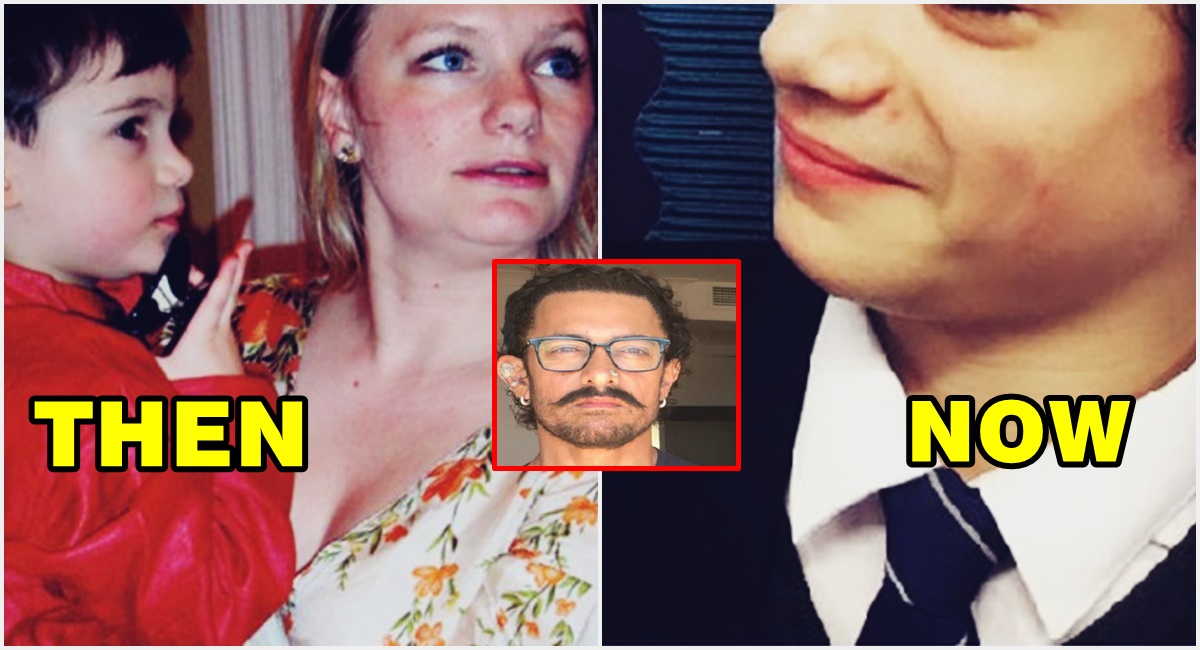 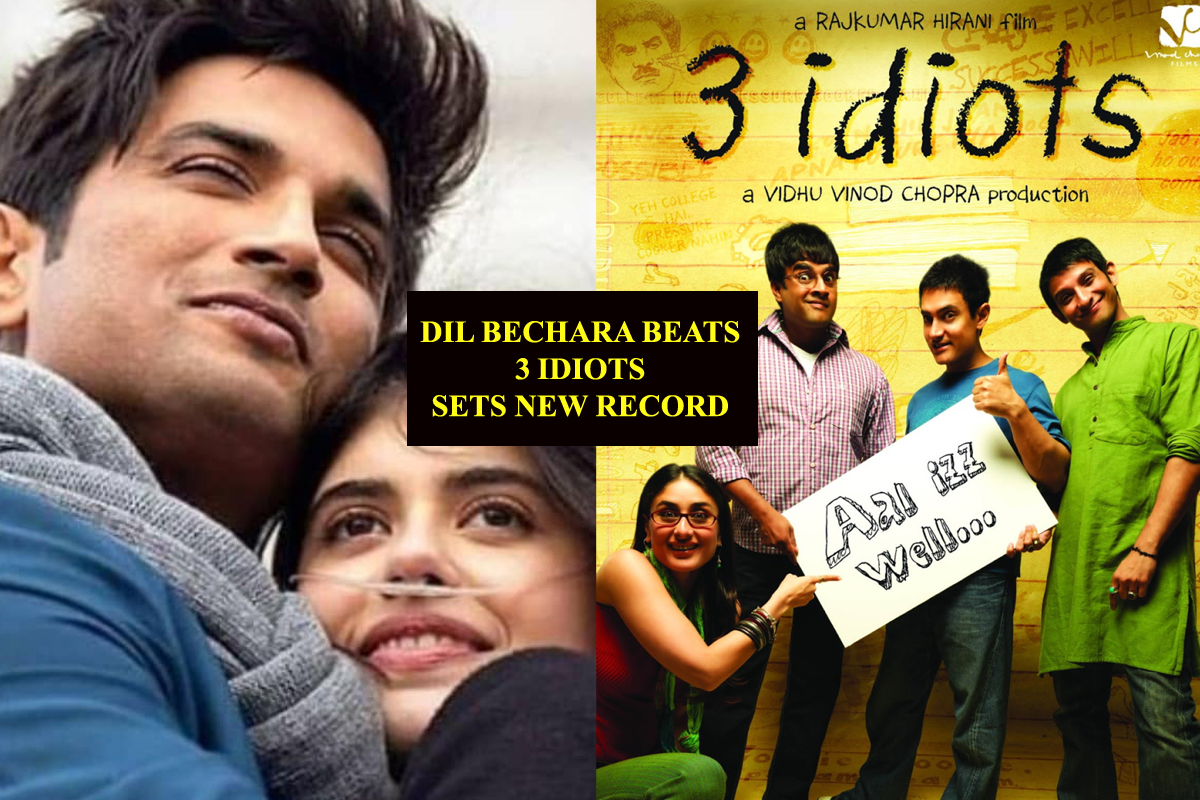 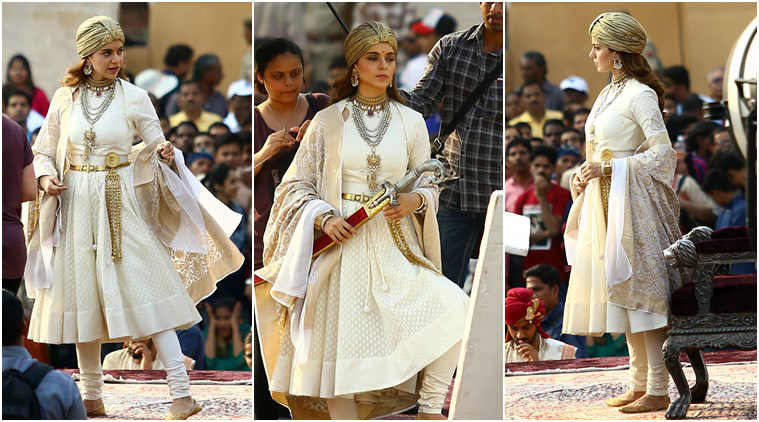