Amaal Mallik, the music director of films like Jai Ho,Â Kapoor & Sons, Ek Paheli Leela and Roy, has accusedÂ ShivaayÂ music director Mithoon on plagiarism charges.Â The song in question was not from Ajay Devgn‘s Shivaay, but from his latest single,Â Ab Alvida, sung by Shraddha Sharma.Â Amaal MallikÂ reveals that Ab Alvida’s closing version is very similar to his own single Main Rahoon Ya Na Rahoon, the T-Series song that had Emraan Hashmi and Esha Gupta in the song. Amaal Mallik has now asked T-Series to take necessary steps and do the right thing. Interestingly, Amaal Mallik had earlier collaborated with Mithoon for Pulkit Samrat and Yami Gautam starter Sanam Re. What hurt Amaal the most that his own song was to be a tribute to his grandfather, Sardar Mallik.

Speaking to Mumbai Mirror, Amaal Mallik expresses his displeasure over the whole issue. He said,Â â€œI came across Mithoon’s song while I was watching a video by my mentors Salim-Suleiman. One of my friends pointed out that a minute and 30 seconds into the song, it has a striking resemblance to mine.â€

Varun Dhawan Feels Badrinath Ki Dulhaniya As A Biopic For Him 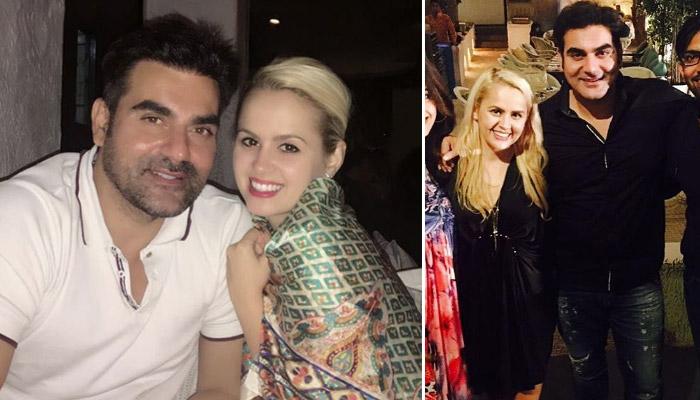 Post His Separation With Malaika, Arbaaz Khan Admits Dating To Someone Special!

Ranbir Kapoor: SRK Has A Particular Charm And It Is Very Hard 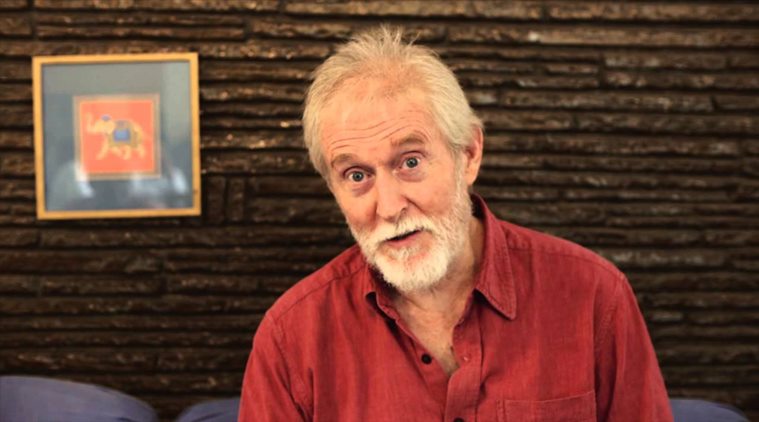