Kangana Ranaut is one of the finest Bollywood actresses, but she is also one of the most controversial celebrities. The actress is currently indulged in a feud with actress Alia Bhatt and the actress is in no mood to let her go easily. She slams Alai Bhatt whenever she gets an opportunity. 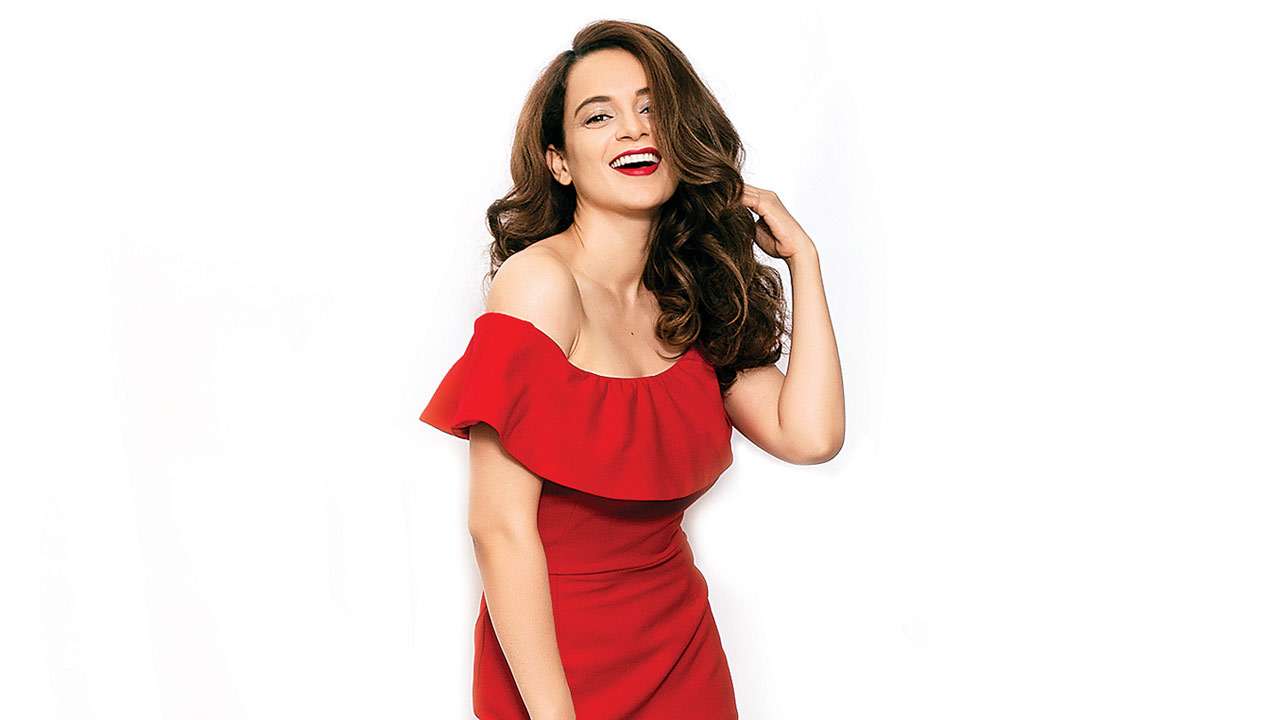 Now, Alia Bhatt has responded to Kangana’s statement with the best reply. Gully Boy actress said that she respects Kangana’s opinion adding that there might be a reason why she felt that way. She further added that she will remember how much praise she got praised by Kangana after her film Raazi was released. She would concentrate on her work and hope that she will appreciate her again if she works hard enough. 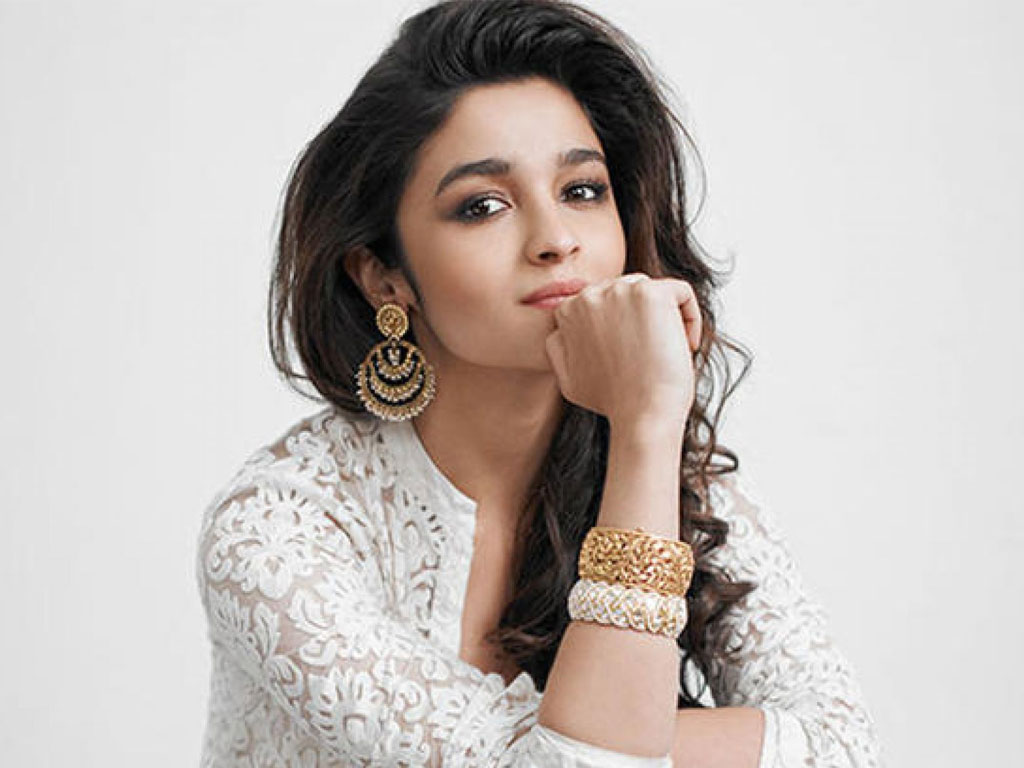 That’s called a reply, she slammed Kangana without saying a single negative word against her. Pure class!

On the work front, Alia is busy in the promotion of her next film Kalank also featuring Varun Dhawan, Madhuri Dixit, Sanjay Dutt, Sonakshi Sinha, and Aditya Roy Kapur. The movie directed Abhishek Varman and produced by Karan Johar is scheduled to release on April 17.