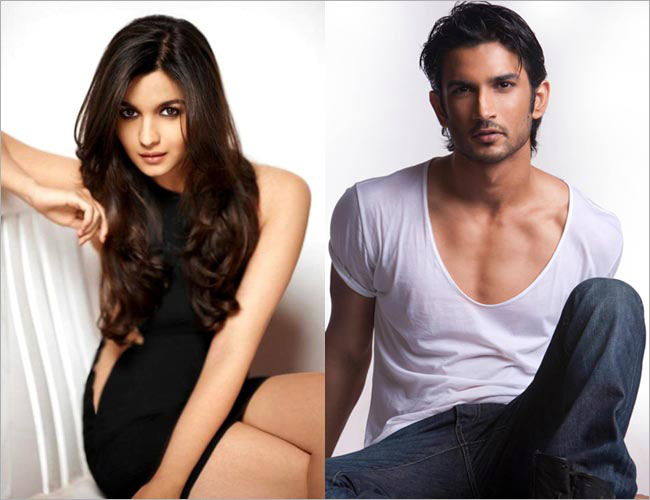 In the beginning of this year, there were reports of Alia Bhatt and Sushant Singh Rajput being roped in for Raabta which was to be jointly directed by Homi Adajania and Dinesh Vijan. In this film, Alia and Sushant will be seen playing the protagonists, in this love story that’ll span over two different eras.

The film was to go on floors this July and slated to release early next year. But that won’t happen any more. Â Is the film getting shelved? Well, as of now, nothing aboutRaabta has been finalised. Â When the 2 States actress was quizzed about the development of this film starring Sushant, she stated that she could not comment on this film just yet. Also at this point, the Detective Byomkesh Bakshy! actor is busy with the MS Dhoni biopic. 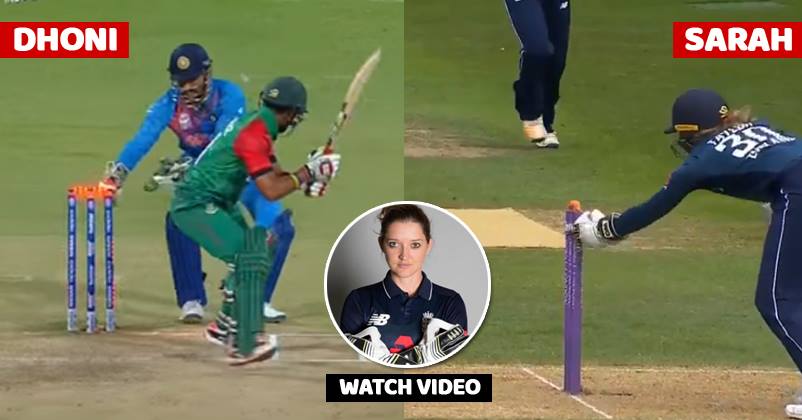 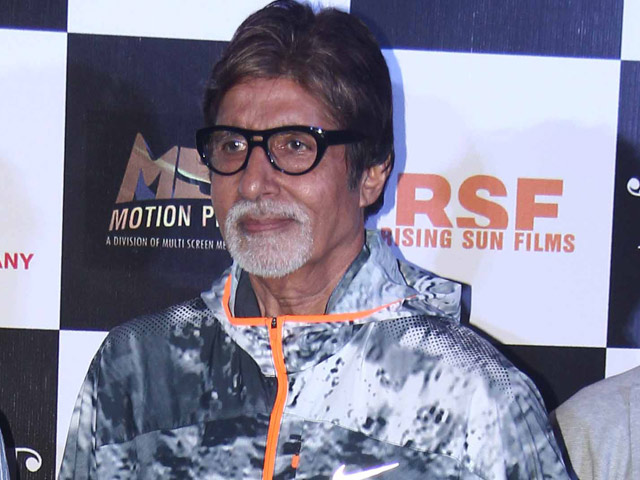 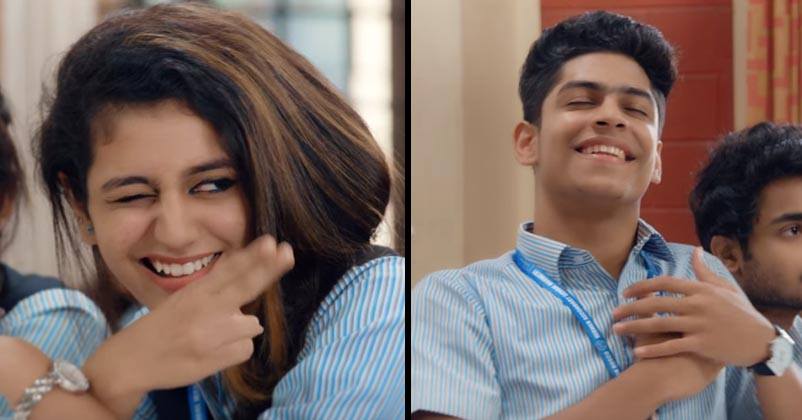