Alia Bhatt will be seen alongside Salman Khan in Sanjay Leela Bhansali’s next film Inshallah. Fans of the actors were all praise for this unusual casting and declared the movie a blockbuster. But some of Netizens lost it completely. People soon started trolling Salman and Bhansali for casting Alia. Soon an old picture of Salman with baby Alai started trending. Amidst all the negativity around the film, fans were all excited to see the first collaboration of two of the most popular Bollywood stars. 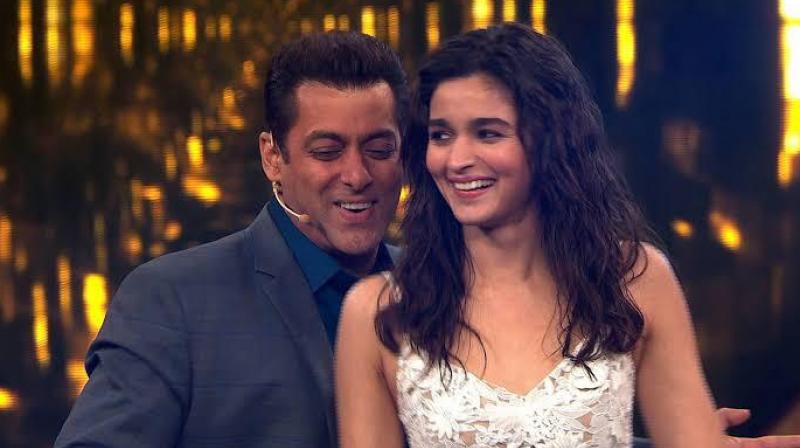 After a month since the film was announced, Alia Bhatt has finally broken her silence on why she was roped in the movie. Gully Boy actress added that people are too quick to judge and there is a reason behind this unusual casting. She also added that even she thought that this pairing was impossible. Alia Bhatt was quoted saying to Mid-Day,

â€œBhansali is a visionary. People are too quick to judge. There is a plan in place, and a reason behind the unusual casting. I am thrilled to be working with Salman. Even I never thought this combination is possible.â€

â€œIt will be an intriguing journey and Salman is genuinely warm and kind. They are a magical duo together and I am blessed to be in it.â€ 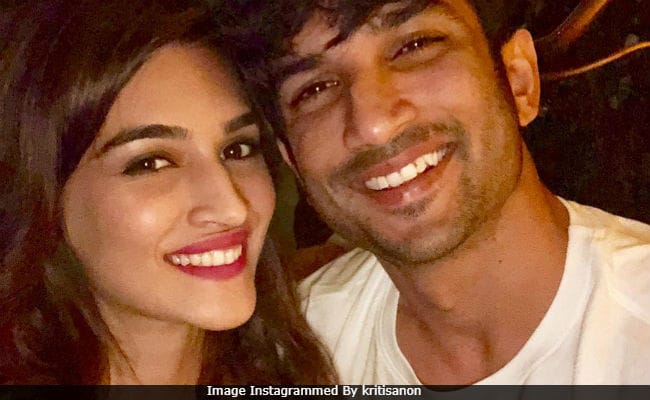 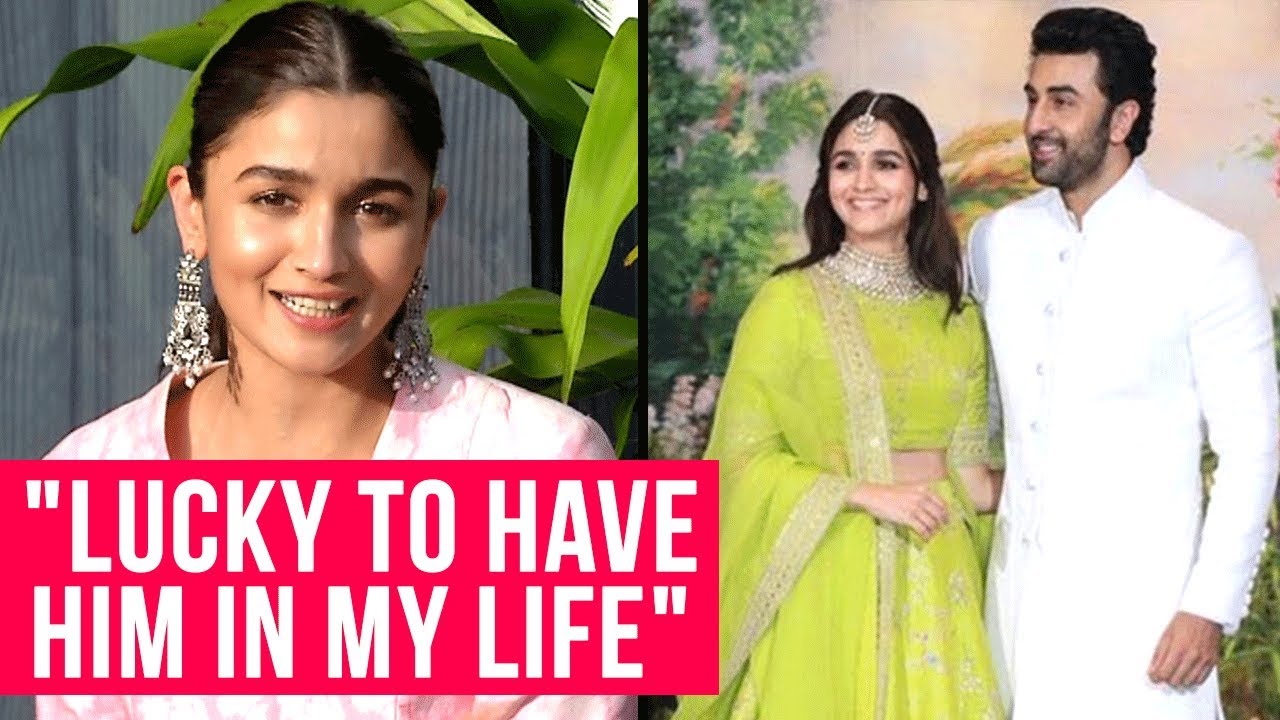 Ranbir Kapoor wants Alia Bhatt opposite him in Luv Ranjan ‘ s next?