When Alia Bhatt and Sidharth Malhotra were dating in the past, their dating life was under wrap. Ever since they have broken up and Alia went up on dating Ranbir Kapoor, that Alia and Sidharth are not in talking terms.

Recently on Koffee couch Sidharth Malhotra talked about his bond with Alia.
â€œI don’t think it’s bitter (his relationship with Alia post the split). We haven’t really met after that, to be honest. And it’s civil. It’s been a while and it happens… just like any other relationship,â€ said Sidharth.

â€œI have known her for much longer. I did know her much before, even before we were dating. So, it’s not like we met as a particular boyfriend-girlfriend thing. I think it’ll remain. It’s just a matter of us coming back,â€ he further added.

Alia Bhatt who is currently busy promoting her recently released film- Gully Boy has opened up about her equation with Sidharth. In a conversation with DNA she mentioned that she did watced the episode of Koffee With Karan in which Sidharth graced the couch.

She said, â€œYes, I have watched the episode. Sid and I did meet actually. They had shot the episode much before we met so he must have said that. But we have obviously met recently and it was extremely normal.â€Â

On being being asked about the current equation actress said, â€œI have a lot of love and respect for Sid. We started off together in the industry. I have known him for a long time and there’s too much history between us. Honestly, there will never be issues. I have nothing but just positivity in my heart for him. I’m sure he wishes the same as well. We have witnessed several milestones of our lives together. He spoke about meeting and chatting and we were fine. There are no bad vibes.â€

On asking if she want to be friends with her ex, Alia said â€œYes, absolutely, why not? If two individuals can come to terms with whatever has happened and don’t keep things in their heart, it’s definitely possible.â€ 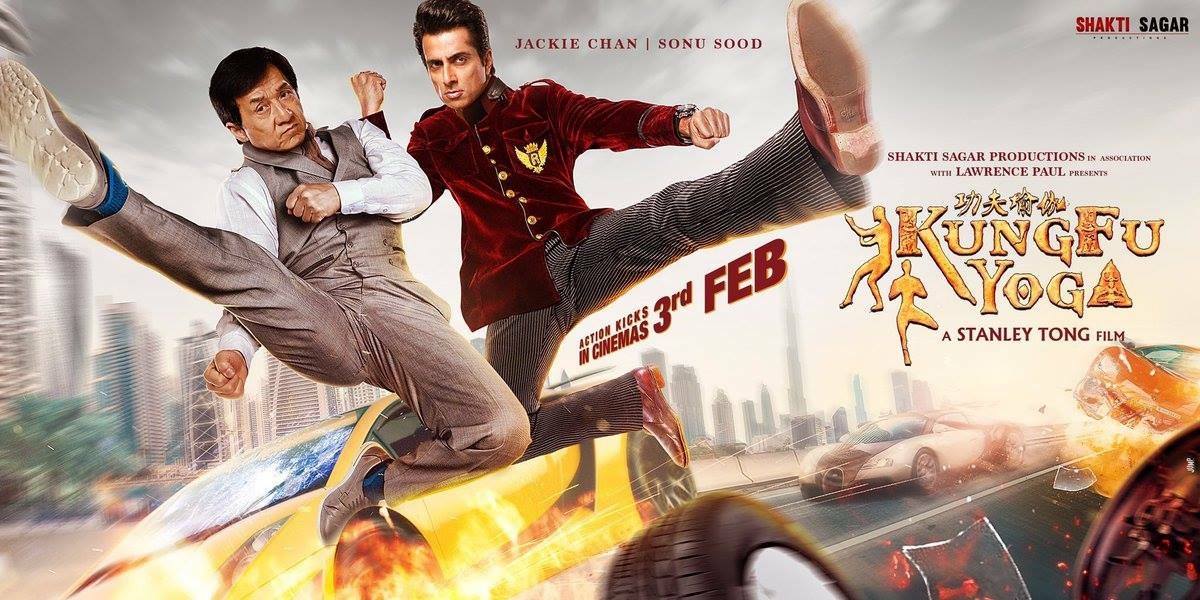