Alia Bhatt, who is currently riding high on the success streak, wants to work in the Pakistan-based movie industry in the coming years. She has a big plan for her acting career which also includes a Hollywood movie on her list. During the latest interview to a news agency, she revealed a lot more about her career goals.

Alia, who recently surprised us with her intense performance in ‘Udta Punjab’, has a lot many wishlists including to work in Lollywood, Tollywood, and Nollywood. She even hopes to be a part of any Netflix based films which targets a global audience.

In the interview with Reuters, she said, “Definitely Hollywood is something, a destination that you really reach after, maybe a couple of years after kind of finding your feet in Indian cinema, in Bollywood. I’m going to step into it maybe a little slower, but definitely, I have plans.”

Alia, who is really inspired by Priyanka Chopra and Irrfan Khan career in Hollywood, wants the same kind of big break at the Hollywood film arena.  She said, “Jennifer Lawrence is somebody I really look up to because I really like the kind of choices she makes. She’ll do the Hunger Games but then she’ll also do the Silver Linings Playbook.  So I probably want to start with like a Silver Linings Playbook, something more where there’s more scope for performance, you know, because I feel like that’s where I’ll really learn.”

When asked about her good performances in movies, she said “You can say acting’s my husband and singing is my boyfriend. It’s a long-term commitment with my acting. Singing is something that I’m really, really fond of, but I don’t know how far I can take that in my life.”

Soon, she will star in a movie ‘Dear Zindagi’, which also stars Bollywood superstar Shah Rukh Khan in it. We just wish her the best of luck in her future endeavours. 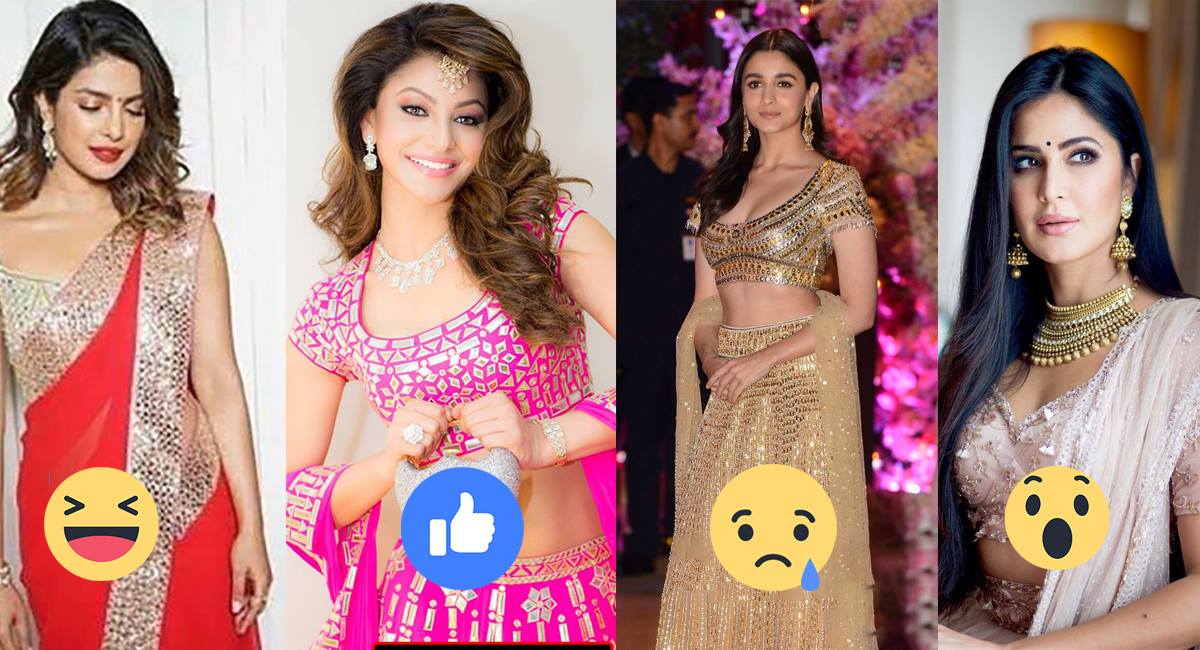 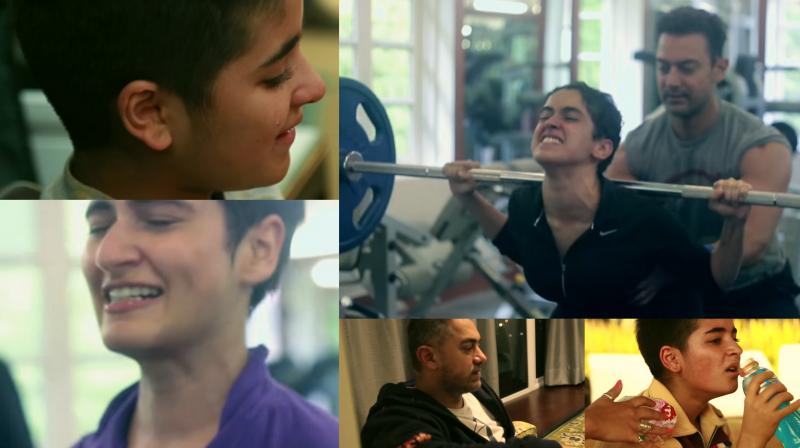 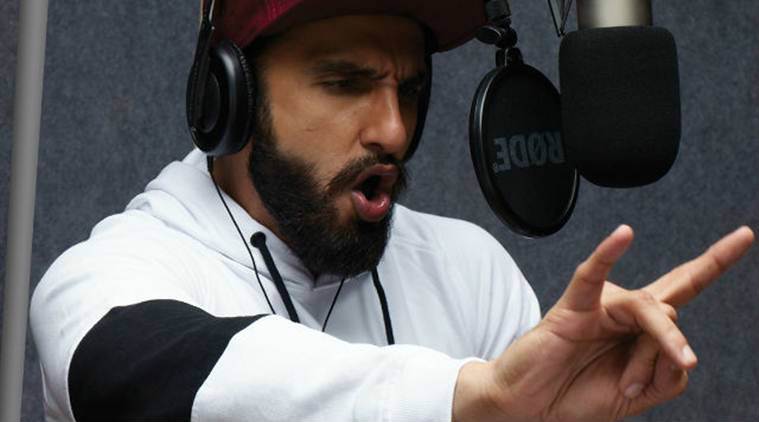