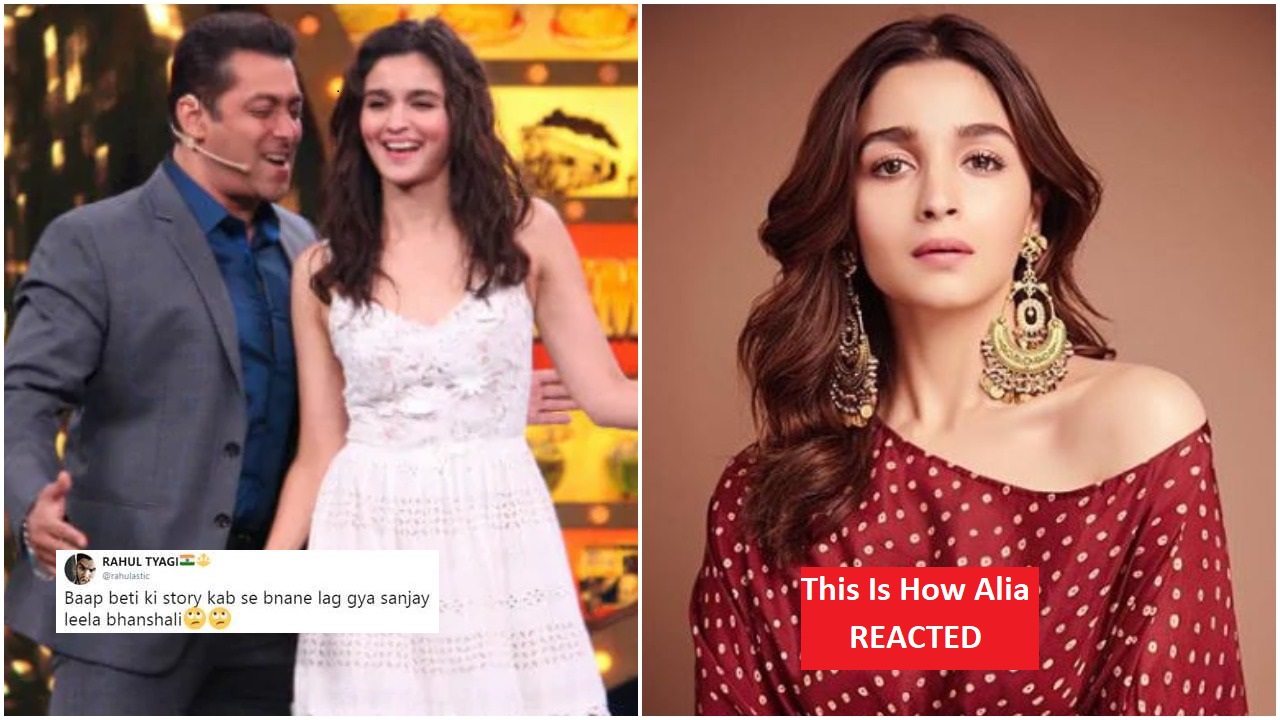 Alia Bhatt is currently busy in the promotion of his upcoming film KALANK also starring Varun Dhawan, Sanjay Dutt, Madhuri Dixit, Sonakshi Sinha and Aditya Roy Kapur releasing on April 17 this year. With varied roles, Alia is the most sought after actress in Bollywood. She already has some interesting projects in the pipeline. However, one project of Alia that has been highly talked about is Sanjay Leela Bhansali’s ‘Inshallah’, where she’ll be paired opposite superstar Salman Khan. 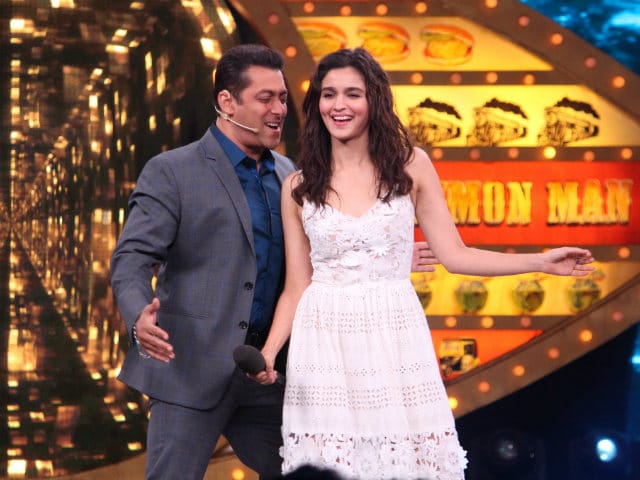 As soon as the news broke out, fans were overjoyed to know that their favorite superstars will collaborate for a movie. However, soon several people started questioning the huge age gap between Alia and Salman. Netizens soon started trolling Salman and SLB for the odd pairing. Some of them even asked if Alia is playing Salman’s daughter in Inshallah.

Finally, Alia Bhatt has opened up about the criticism she received for her pairing with Salman for the upcoming movie. In an interview with an entertainment portal, she said that she is excited for starring opposite Salman and not bothered about the criticism. 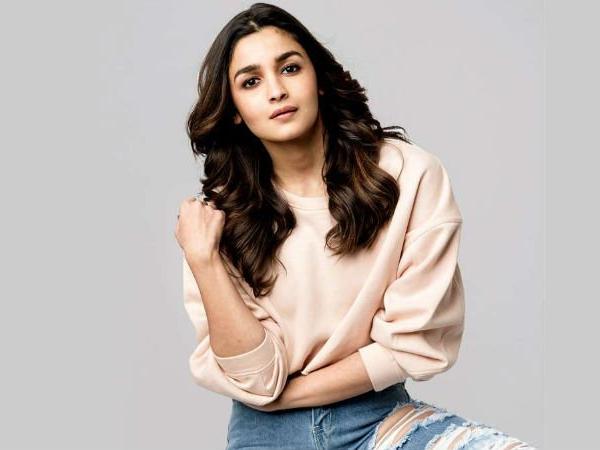 The actress said that speculations surrounding Inshallah is good as it raises excitement but she is not bothered it. She further added that neither she or Salman and Bhansali are bothered about the criticism the movie is receiving. Since the director has given several great movies, they should trust his vision.