The very gorgeous and talented actress Alia Bhatt has come a long way in her career and made herself today’s one of the top actresses in the Bollywood Industry.  She was trolled for her general knowledge, for nepotism, and many things but she overcame every hurdle and gave back everyone.  In her career, she gave constantly hits at the box-office and in her 26, she made her senior contemporaries envy her success rate in the Industry. 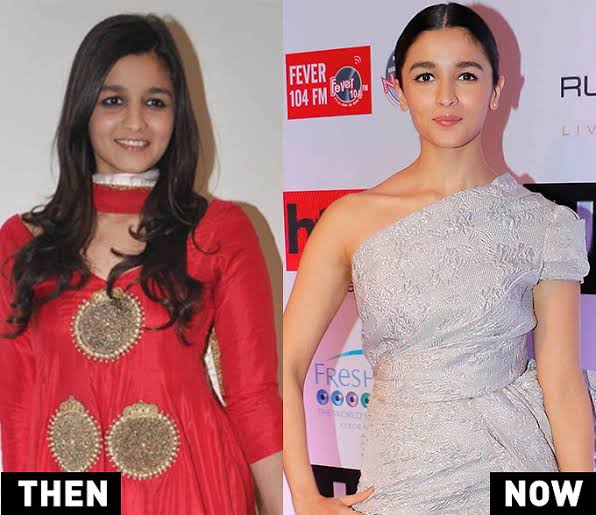 The ‘Raazi’ actress has delivered 12 films yet since 2012 from her debut. She impressed and did a brilliant job in almost all films accept, Shandaar and Kalank. Her films have not only gone on to create new milestones but also brought her into the limelight. 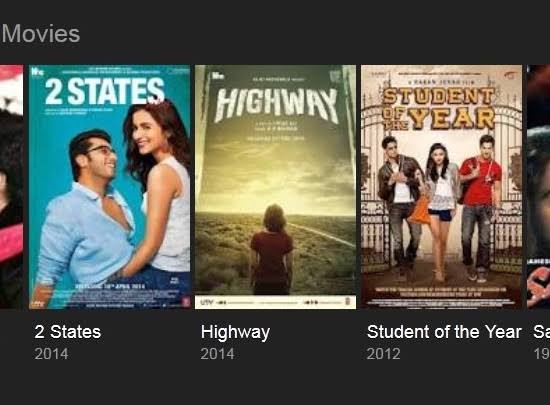 With only ‘Kalank’ and ‘Shaandaar’ failed to impress and reach the blockbuster mark at the box office, all other films of Alia have been termed as successful.

Alia Bhatt is the only actress as per the Boxofficeindia.com numbers, the stunning diva seems to have delivered more hits than any other under 30 actresses of current times. 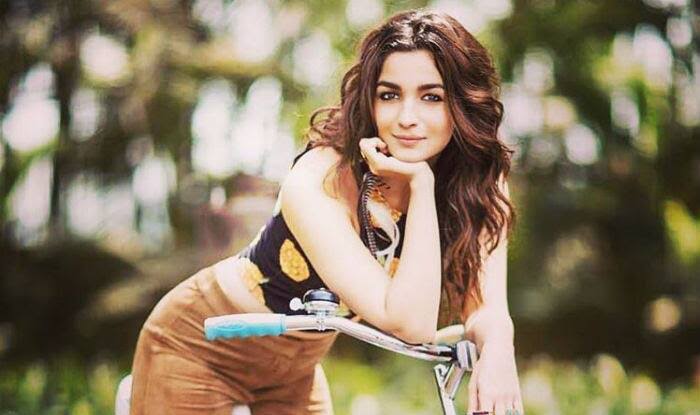 10 blockbusters and only 2 films falling failed to impress on box office,  Alia is the most celebrated diva in Bollywood with the highest success percentage ratio as compared to other actresses. She excelled and made Rs 100 crore mark at the box office 4 times and looks adamant to take the count ahead.