Alia Bhatt and her relationship with Ranbir Kapoor is no secret. Their dating rumors started floating around when Alia started working with Ranbir on Brahamastra. Their constant outings added fuel to the fire and they soon become the hottest and most loved couple of Bollywood. From their romantic gateways to attending several parties and B-Town events together, they seemed inseparable at the moment. 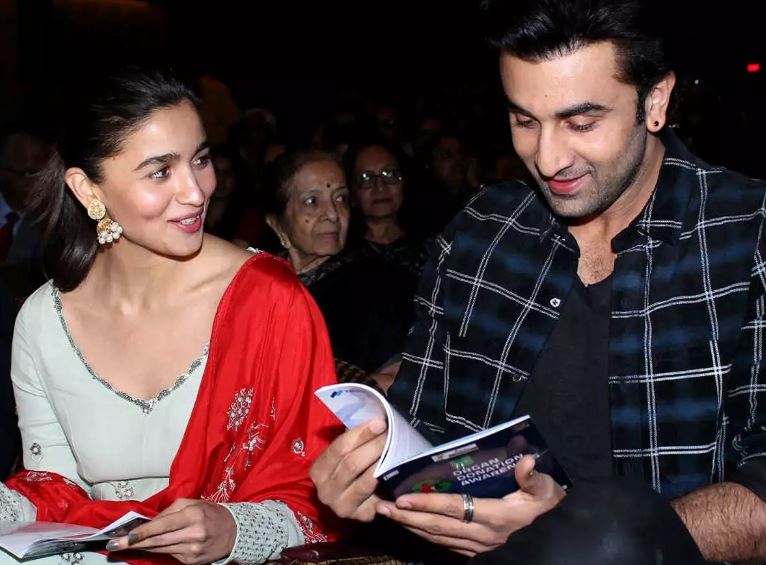 A recent goof-up by Alia Bhatt proves how much she is in love with Ranbir Kapoor. During the promotion of her upcoming film Kalank, Alia accidentally called Varun Dhawan Ranbir Kapoor. The cute video has gone viral on the web and social media.

In the video, one can see Alia Bhatt, Varun Dhawan, Sonakshi Sinha, and Aditya Roy Kapur giving an interview. During the interview, Varun fiddles with Aliaâ€™s hair bun, which agitates her to the point that she asked him to stop goofing around. In doing so, she said, â€œRan…! Uh, Varun don’tâ€. After seeing this, everyone out there started laughing, whereas red-faced Alia tried to hide her face with her palm.

On the professional front, Alia Bhatt is currently busy promoting her next Kalank directed by Abhishek Varman and produced by Karan Johar. The movie also featuring Varun Dhawan, Sonakshi Sinha, Sanjay Dutt, Aditya Roy Kapur, and Madhuri Dixit among others will release on April 17 this week. 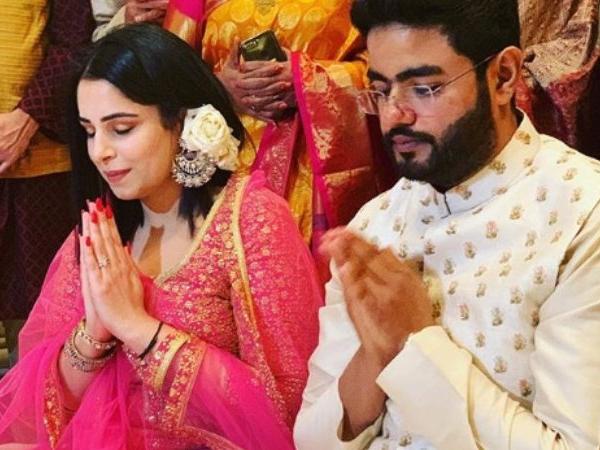 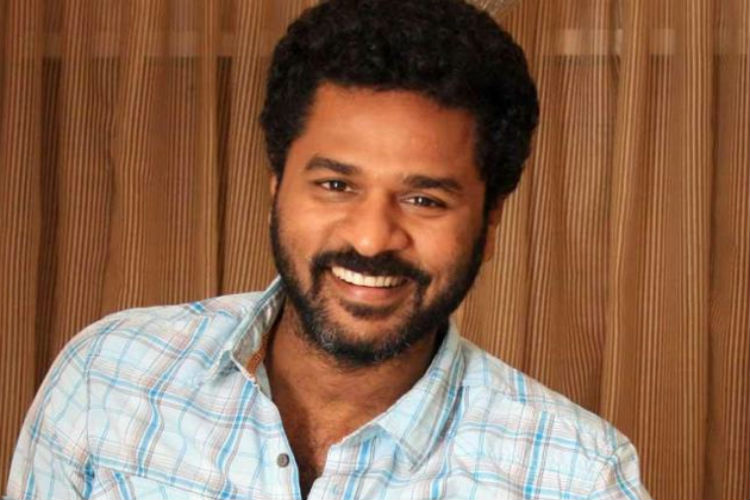 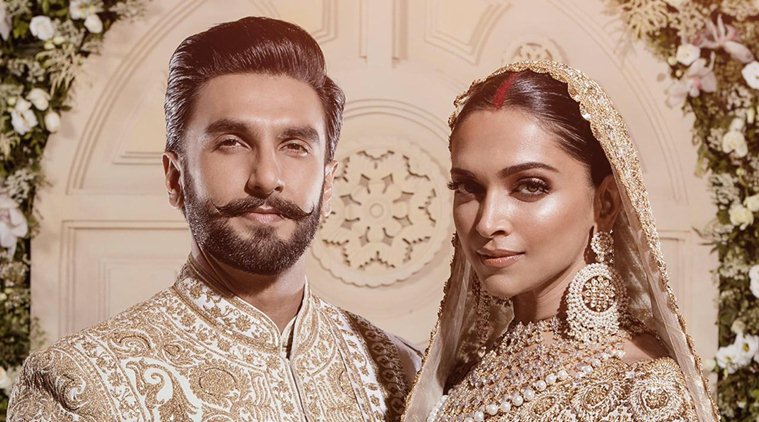 A Dosa Named After Deepika Padukone In US Restaurant, Ranveer Singh Canâ€™t Wait To Eat It