“I HAVE NO IDEA, BUT I NEVER SAY NEVER,” SAID AL PACINO

The Godfather star Al Pacino, 74, thinks it is “possible” he could get married.

The actor, who has daughter Julie, 25; and twins Anton and Olivia, 14; from previous relationships, doesn’t expect to marry so late in life, but says he hasn’t ruled it out completely, reports femalefirst.co.uk.

He said: “Of course it’s possible (that I’ll get married). It seems beside the point though. I mean, yeah. I have no idea, but I never say never.

“I don’t think of marriage that way, but it’s very possible that this could happen.” 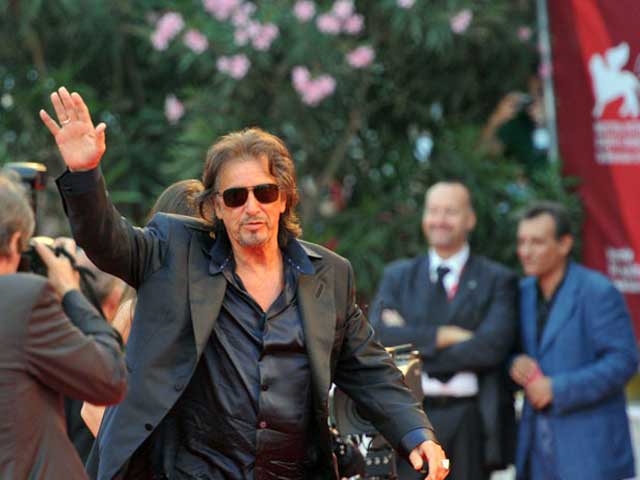 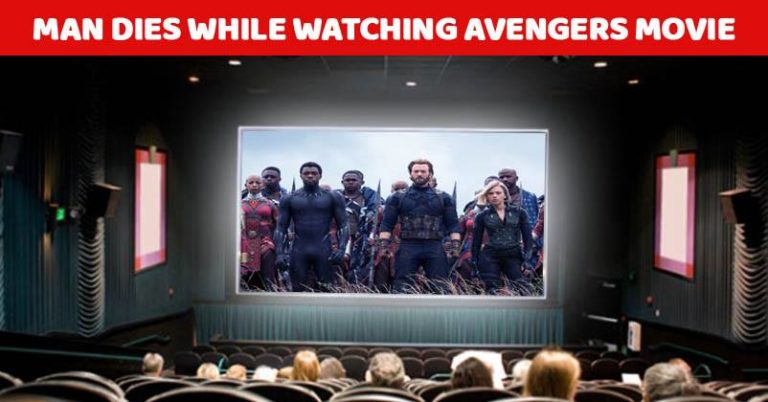 Malaika Arora Looks Sensuous and Stunning in Her Outfit for Arpita Khan’s Wedding! 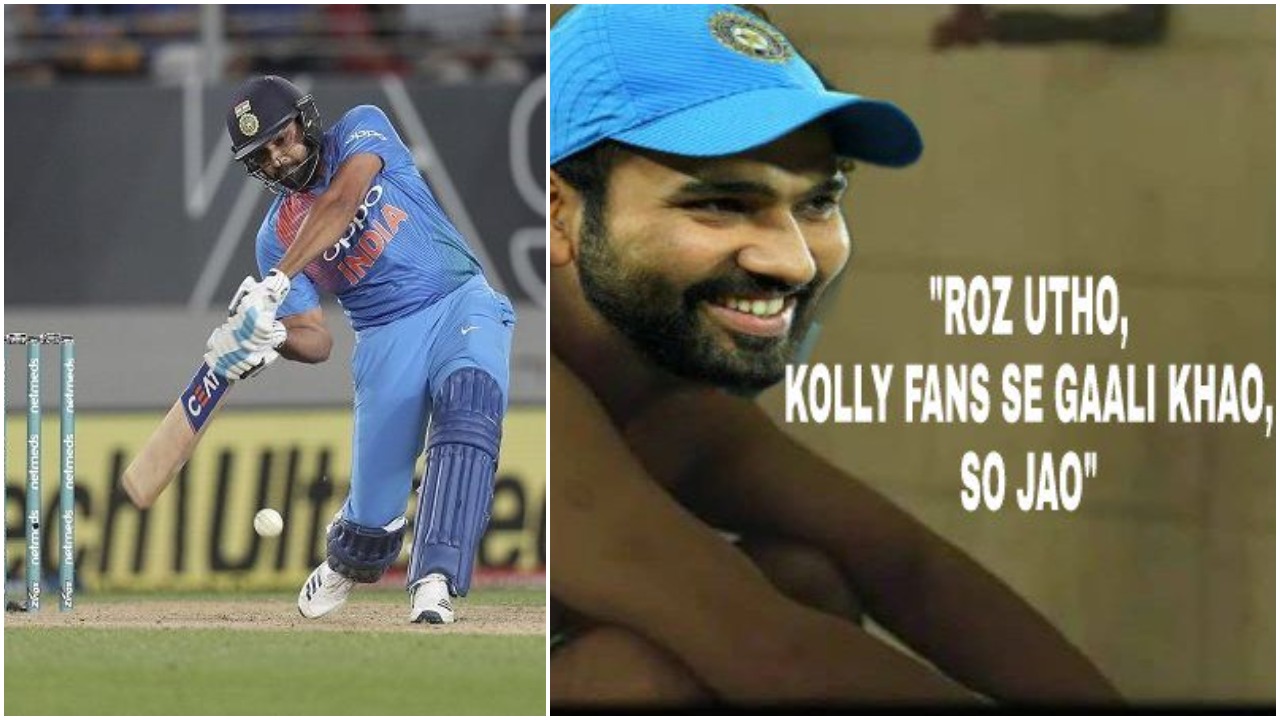