Priyaank Sharma, son of veteran actress Padmini Kolhapure, who debuts with the romcom Sab Kushal Mangal directed by Karan Vishwanath Kashyap, reveals that his childhood was not much about films. 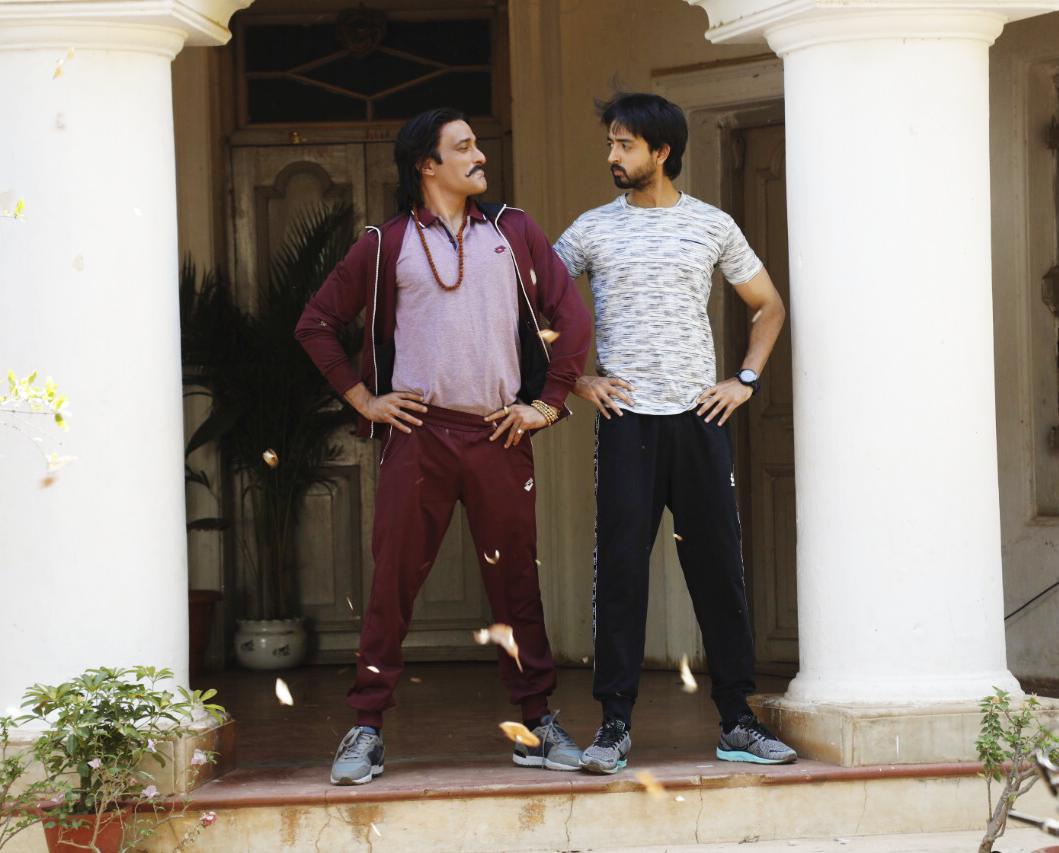 “I watched films and mimicked actors but conversations with mom and dad were about studies, food and what one was doing,” he informs, adding that despite formal training in acting and filmmaking from a New York-based institute, the real learning happened while assisting Rajkumar Santoshi on Phata Poster Nikhla Hero, in which Padmini played Shahid Kapoor’s mother.

“I worked closely with Raj sir on the scripting too. He was juggling multiple scripts and I learnt about drama, comedy and other zones of commercial cinema.” His co-star in his debut film is Akshaye Khanna and Priyaank admits he’s a fan of his work. During the shoot, Akshaye was like an elder brother who guided him at every step. “We had multiple conversations and that gave me a lot of confidence. We have around 60-65 scenes together,” he says.

Cousins Shraddha and Siddhanth Kapoor have also been promoting the film on social media and Priyaank says they share a warm relationship. “I have never missed having a sibling of my own, because Shraddha and Siddhanth were always there for me. They are very protective of me and call up every other day to check on me,” he smiles, recalling how, when they were kids, the trio would always come up with some dance or drama performances during family get-togethers and parties.

“It was more in the Michael Jackson and Sridevi zone, and even today, we perform when together.