Bollywood upcoming flick ‘Rustom’ will soon hit the theatres and we all excited to see Akshay Kumar in the naval officer role. Since the release of the trailer, it garnered positive response among the audience. Soon after that, back to back release of the Rustom songs also intrigued the audience in a big way. As the songs are highly romantic and hit the right note with the audience. At latest, the star cast of ‘Rustom’ spent a good time on ‘The Kapil Sharma Show’ where the Khiladi Kumar made a rocking entry.

As we all know, Akshay Kumar doesn’t like to have a normal entry so he decided to enter the Kapil’s show by riding a motorcycle. Soon after that, he did shake his legs on his ‘Rustom’ movie songs and had a laughter blast on the show. Even the ‘Rustom’ actresses Esha Gupta and Ileana D’Cruz. The film also stars Arjan Bajwa, who did a good work in ‘Fashion’ and ‘Bobby Jasoos’.

Directed by Tinu Suresh Desai, ‘Rustom’ is slated to release on August 12, 2016.

Take a look at the Rustom Pictures on The Kapil Sharma Show: 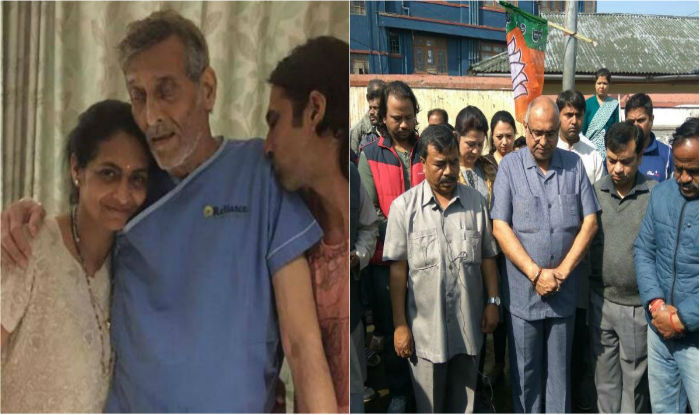 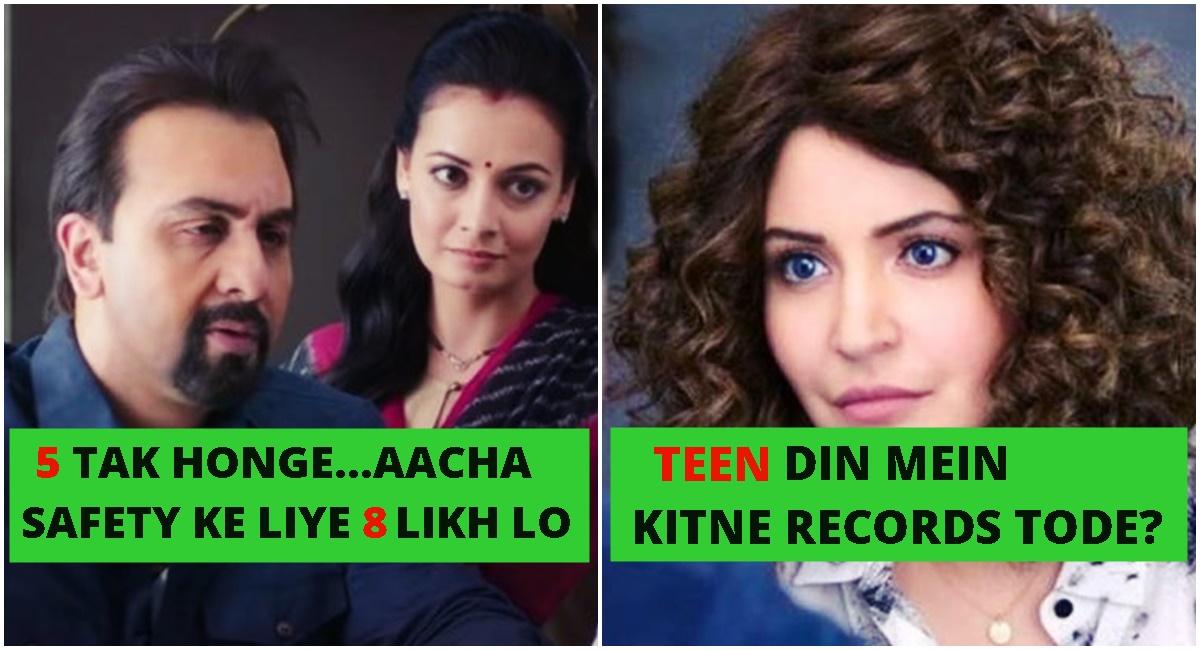