One of the most awaited movies of 2015, official remake of Hollywood movie ‘Warriors’, the Karan Malhotra directorial ‘Brothers’ is creating positive buzz among fans way before its release. Credit for the great pre-release response movie getting is due to the star cast of the movie, their hard work and effort in promoting ‘Brothers’ in every possible way is immense. 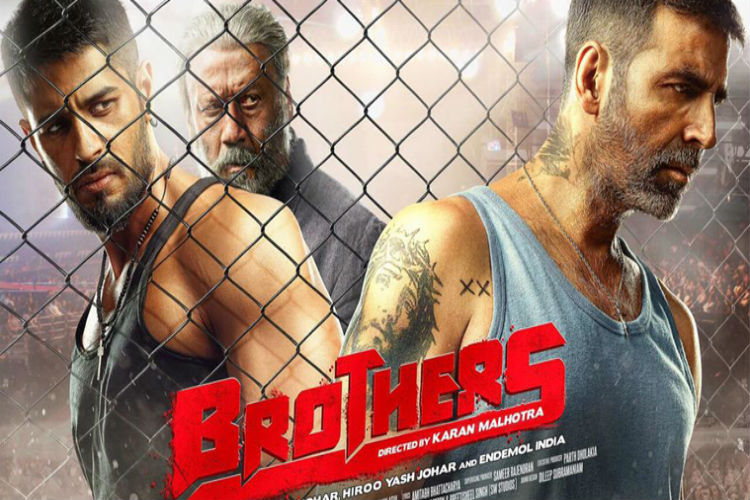 This time, the Khiladi Kumar and Karan Johar’s blue-eyed boy Sidharth Malhotra are promoting ‘Brothers’ in Jaipur, getting loud cheers and support from fans. Both the actors were also seen with the female lead of the movie, Jacqueline Fernandez posing for a funny picture as part of the movie promotion.

Trade experts are predicting roaring business for ‘Brothers’ as Akshay Kumar’s ‘Baby’ and ‘Gabbar Is Back’ were hits and Sidharth Malhotra already has ‘Ek Villain’ a 100 crore movie in his kitty. As compared to the male actors, even Jacqueline is not behind with ‘Kick’ an all-time blockbuster movie, proving her stardom and connection with fans. 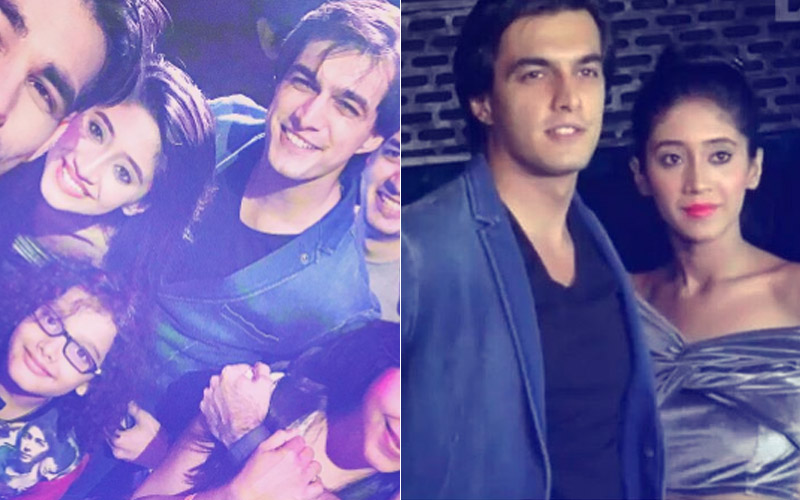 Shivangi Joshi Celebrates Her Birthday With Her Boyfriend Mohsin Khan 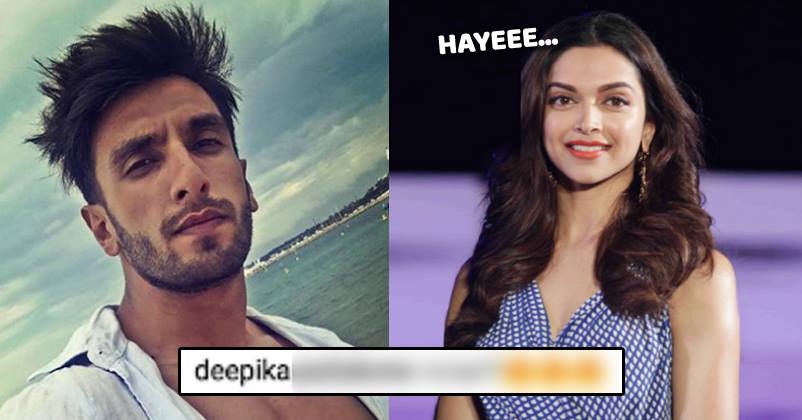 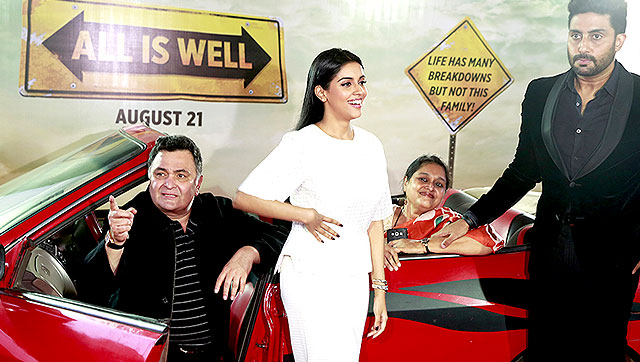 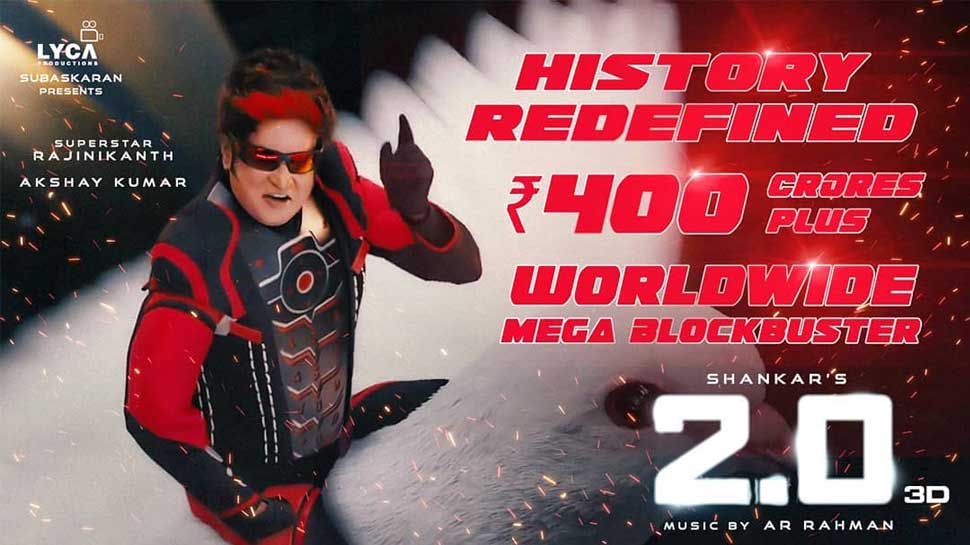