Our Bollywood stars are known for charging gigantic fees for their movie projects and cashing a lot of money from their top franchise movies. They also have other means of income, like their brand endorsements and ventures in other sectors. Recently, Deepika Padukone made it to the list of Forbes Most Highest Paid actresses capturing the 10th spot and being the only Indian celebrity to do so.

After the release of the list of actresses, Forbes has now unrevealed the list of actors that are paid maximum and in large. Forbes makes this list on a regular basis to give the people all around the world to have a look in the extravagant life of their stars.

In this year’s list, more than one Indian actor has made their presence beating several other actors.Â Akshay Kumar is on the 10th spot of the list and is in tie with Hollywood actor Brad Pitt.

The humble actor beats the renowned stars of Bollywood Amitabh Bachchan and Salman Khan, who are at no.18 and no.14 with the earnings of $ 20 million and $ 28.5 million respectively. He has a similar to Brad Pitt totaling to $ 31.5 million.

According to the list, Shahrukh Khan is at 8th spot with the earning amounting to $ 33 million and shares the spot with Iron Man actor Robert Downey Jr. who was at the top last year.

Robert is knocked off the first position by former wrestler Dwayne ‘The Rock’ Johnson with his fast and furious income of $ 64.5 million as per the leading magazine. 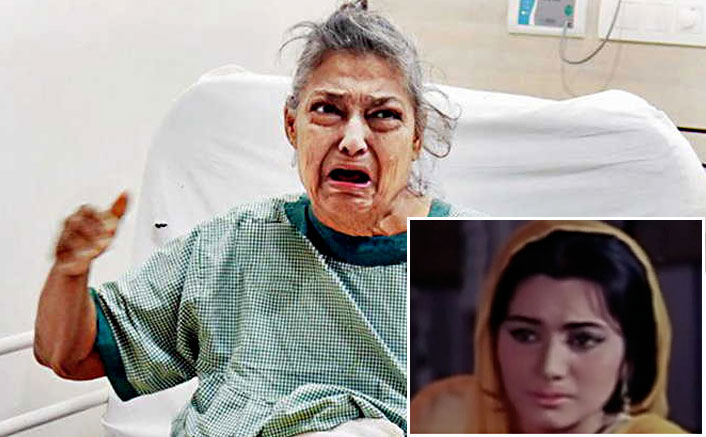